Gloucestershire Liberal Democrats have seen a change of leadership, with Cllr Ben Evans taking over from Cllr Paul Hodgkinson after six years as group leader. 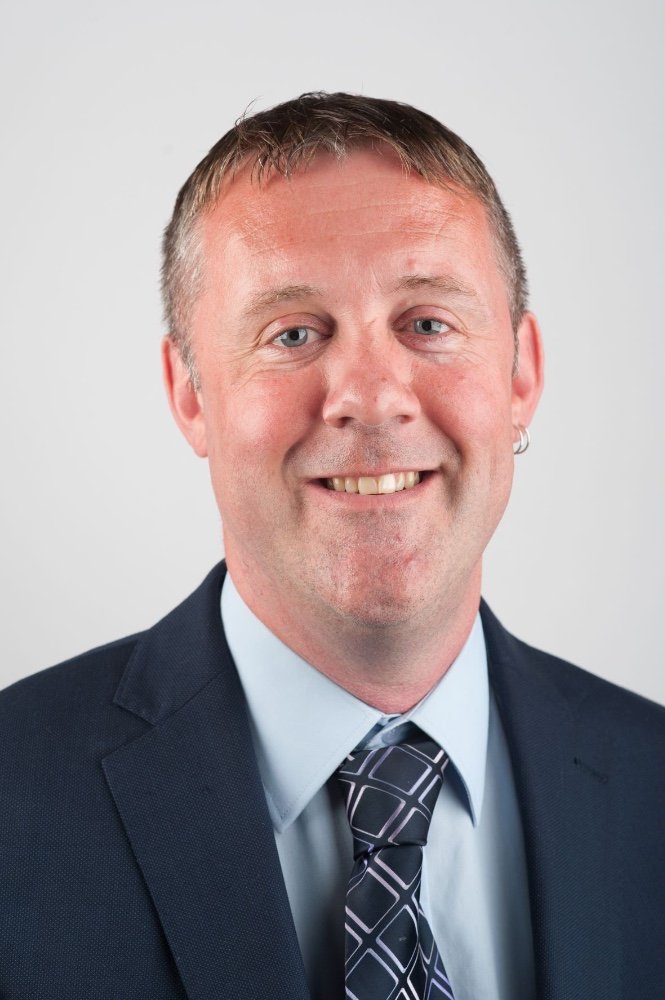 Having served for six years as group leader of Gloucestershire Liberal Democrats, Cllr Paul Hodgkinson has decided to step aside with Cllr Ben Evans assuming the role.

Cllr Paul Hodgkinson, Bourton-on-the-Water and Northleach, said: "Some months ago I was delighted to have been appointed to challenge for the Parliamentary seat in the Cotswolds.

"The past years have shown that the Conservative party, and the MPs that have propped it up in Government, is completely unfit to lead this country.

"The people of the Cotswolds deserve a change and I am incredibly confident that we can take out another brick in the blue wall, but only if I dedicate myself whole heartedly to the challenge.

"Our group of county councillors is the strongest it has been in many years, with a wealth of experience and enthusiasm. It is a team that is ready for the responsibilities of power and I am incredibly confident that, under new leadership, we can take control of the county council at the next election.

"While stepping down as group leader, I am not leaving the council and I remain committed and motivated to represent my residents and get things done for them, as I have for more than a decade."

Newly elected group leader, Cllr Ben Evans, Churchdown, said: "I cannot thank Paul enough for leading this group through incredibly challenging years of the pandemic, and for helping us achieve our best electoral result in 20 years. I am very pleased that he is continuing as a County Councillor and spokesperson for health.

"I am delighted to have received unanimous support from the group to take over as our new leader and, together with the new leadership team, we will be working unwaveringly to prove to the public that we are ready to lead the county.

"Our residents deserve so much better than the piecemeal dismantling of our public services by this Conservative administration - from services to give people the best possible start to life, to our public care homes that give our older residents the best final years, and everything in between.

"We have less than three years to go until the next County Council elections and I cannot wait to get stuck in as the new group leader."