Gloucestershire leading the drive for exports

Two Gloucestershire MPs were chosen to launch a government export drive with two local companies singled out for their success. 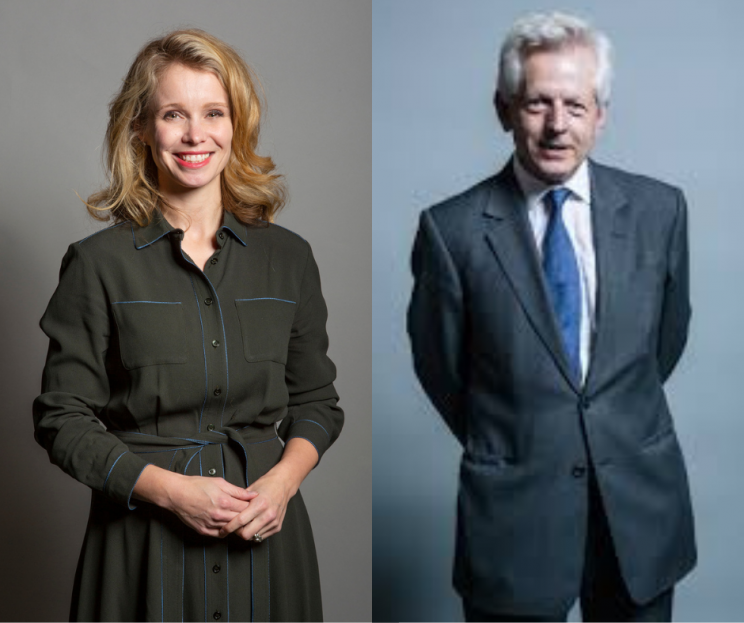 Richard Graham (Gloucester) and Siobhan Baillie (Stroud) spoke at the launch of the nationwide campaign.

Mr Graham, who has been a trade envoy for 10 years under three Prime Ministers, said: "It's great that Stroud and Gloucester are leading on this parliamentary export programme.

"We like being the guinea pigs in Gloucestershire, and Siobhan and I were delighted to lead the government's new export initiative."

He continued: "We are doing this as we move from vaccination to recovery. It's all about business and we can help them grow and create jobs through exporting.

"That is going to be the key to Britain's recovery, and in Gloucestershire we have so many great companies.

"There are lots of trade opportunities out there-most of the world's growth will come from outside Europe over the next 10 to 20 years".

Siobhan Baillie said: "We have a proud tradition in Stroud of making things, innovating and sharing Gloucestershire's greatest around the world."

The first event heard of the exporting success and experiences of two Gloucestershire companies, Tudor Rose International from Stroud and Stewart Golf from Quedgeley.

"We welcome the support of our local MPs in outlining the opportunities and support available to their constituents."