The legal challenge over the awarding of the £650million contract to build Gloucestershire's waste incinerator heads to Bristol High Court tomorrow.

Community R4C are taking Gloucestershire County Council to court to challenge the legality of the awarding of the contract to consortium Urbaser Balfour Beatty (UBB).

On the eve of the case being heard, Gloucestershire Police have revealed that an allegation of misconduct in a public office was made by a member of the public in relation to the project. 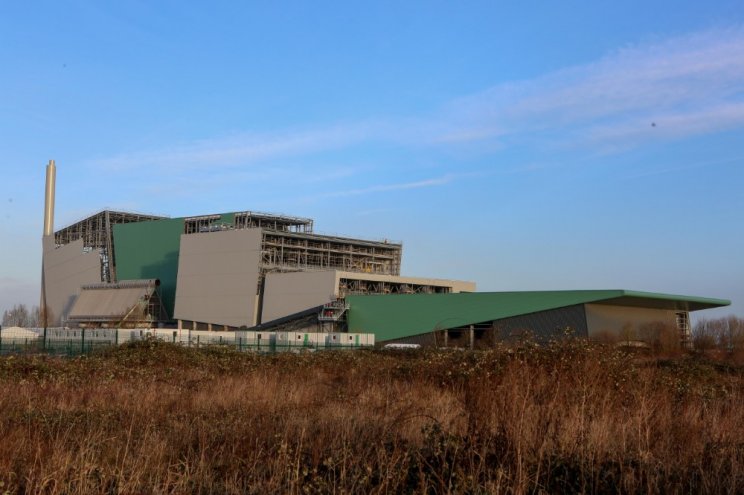 In a short statement, Gloucestershire Constabulary said: "The complaint alleged that there had been misconduct in public office and possible influencing of a local authority vote in 2015.

"To maintain complete independence we referred the matter to Wiltshire Police and following their enquiries they have concluded that no criminal offences have been committed.

"As a result there will be no further action regarding this complaint."

Community R4C allege the "council illegally handled the re-nenegotiation of the contract in 2016 by breaking procurement rules and giving what amounted to illegal state aid to UBB."

In a lengthy statement, the group laid out the reasons why they are making the challenge.

The statement said: "The original contract was awarded by GCC to UBB in 2013 but time delays caused by the extended planning process led to its expiration.

"GCC re-negotiated the contract with UBB in 2016 resulting in a £150 million increase in the cost of the original contract (30 per cent in less than three years).

"This was done in secret with no opportunity for other companies to tender for the contract.

"Community R4C claims that the awarding of the contract without competitive tendering breaches procurement law, and is also illegal according to State Aid rules. 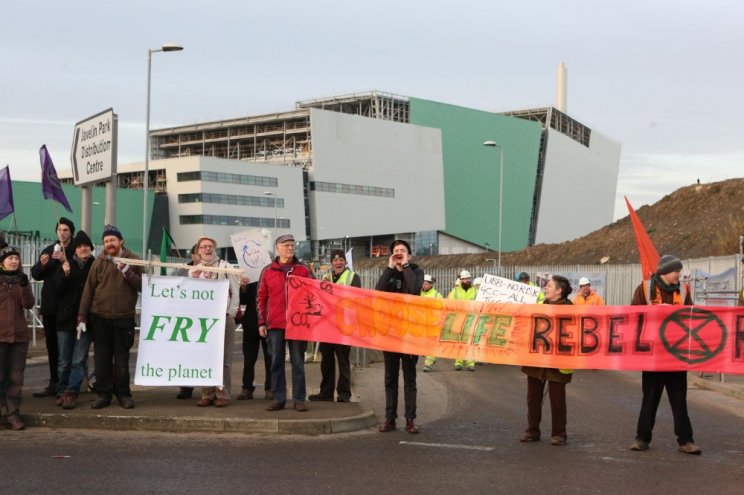 If successful in their High Court challenge, the group say they will be able to pursue the case for between £75-150million to be returned to the Council by UBB.

They say that would lead to "substantial changes in the way the plant operate, including more rigorous recycling and protection of the environment."

Community R4C board member Tom Jarman said: "We have every right to demand that the illegal subsidy committed to UBB is returned to the county's taxpayers and that we can move towards waste treatment which is sustainable and economic.

"CR4C has set out the framework for this and again invites the Council to enter into discussion with us to work together to these ends."

The group have set out a recycling plan for the plant that would see a pre-treatment plant sort waste to recover recyclable materials that would otherwise be burned.

Not sorting the waste, the group say, is counter to both the Government's Resources and Waste Strategy and the legal requirement placed upon local councils to maximise recycling.

CR4C spokesperson Sue Oppenheimer said: "They should have gone out to tender and it seems that by not doing so, it was a very deliberate attempt to exclude our bid for a community-supported recycling plant.

"It is tragic that our county council missed this opportunity to save local taxpayers hundreds of millions of pounds and to preserve our environment."

The group also allege that the council have made misleading remarks about the UBB contract and "seek to hid the huge environmental and economic cost of the incinerator."

Protest group Extinction Rebellion is planning to mark the hearing with a protest outside of Bristol High Court on Friday morning.

A spokesperson for Gloucestershire County Council said: "We carried out a thorough and compliant process when appointing and negotiating with UBB and as a result we cannot let the claims made against us go unchallenged.

"We are confident the legal process will conclude the claim is groundless."

"This hearing is a case and cost management conference."