Gloucestershire's largest housing association has reported an 11 per cent increase in its surplus off the back of record turnover after another year of strong financial performance. 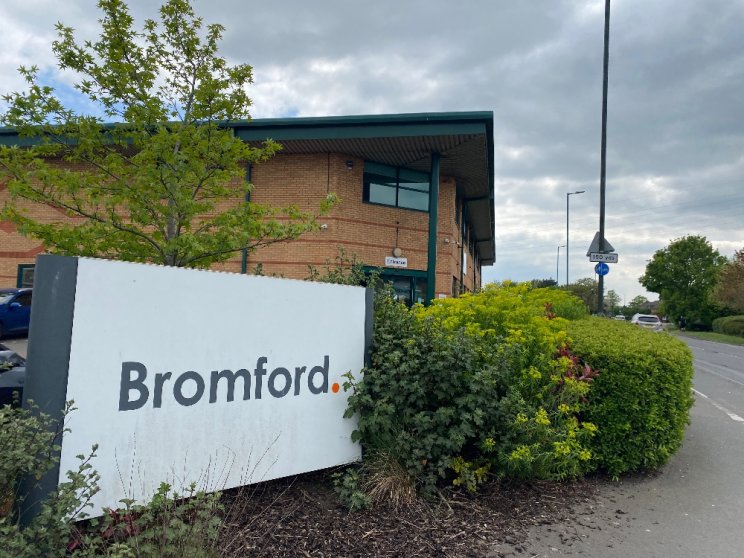 The firm's operating margin on social housing lettings increased to 36 per cent (2021 FY: 35 per cent), while social housing lettings contributed to 79 per cent of total turnover (2021 FY: 82 per cent). This performance is said to have been aided by the housing association recording arrears levels of just 1.9 per cent for the second successive year thanks to the positive influence of its neighbourhood coach housing model.

Bromford, which has its HQ at Ashchurch Business Park in Tewkesbury, also announced it has exceeded its development targets for the year, completing 1,224 new homes, a 36 per cent increase on the previous year.

The number of homes for social rent built rose to 444 while it also built 350 affordable rent and 392 shared ownership homes. Of these, 271 homes were built at sites across Gloucestershire, bringing Bromford's total number of homes owned in the county to just under 11,000. 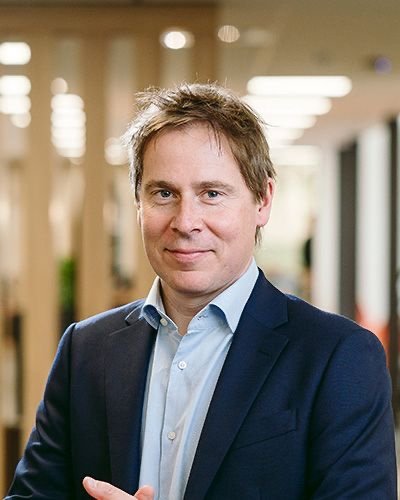 Bromford's future development plans were strengthened during the year after it agreed a £240m strategic partnership with Homes England, which will support the construction of 4,000 affordable homes by 2029.

Chief executive Robert Nettleton said: "We're pleased to report a strong set of financial results in a year when the Covid pandemic continued to provide many challenges for our customers, colleagues and stakeholders. Our primary focus throughout the year continued to be the safety and wellbeing of our customers and colleagues.

"Despite the challenging environment we substantially increased our development programme delivering 1,224 new homes enabling even more customers to thrive. 1,201 of these homes were at social and affordable tenures and we are particularly pleased to have delivered even more homes for social rent with 444 completions."

Chief finance officer Paul Walsh added: "Against the backdrop of an increasingly difficult operating environment with rising inflation, significant volatility in terms of the supply and cost of materials and growing challenges around the supply of labour, we continue to deliver a strong set of financial results within the parameters of our Financial Framework."