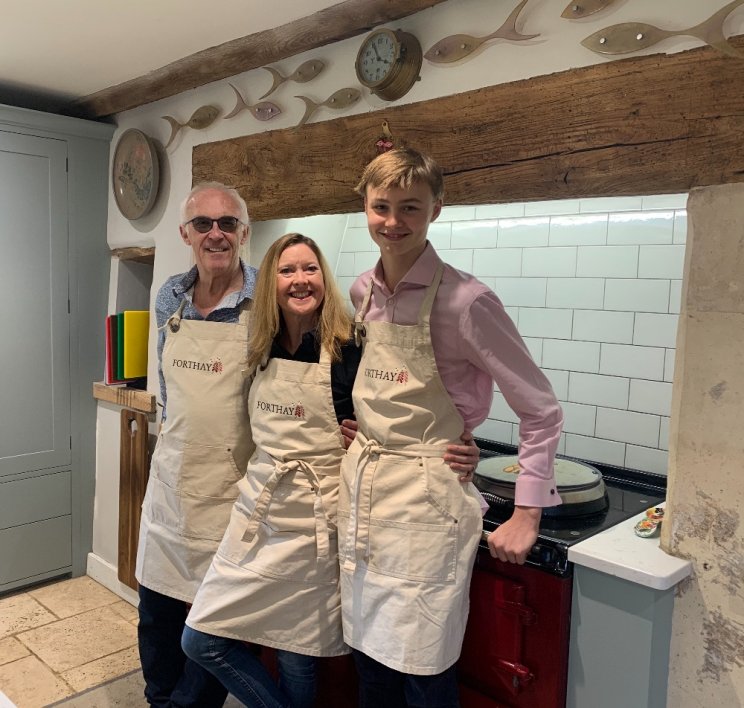 Forthay Granola, a business begun during the first coronavirus lockdown has had an incredible year of business.

Deborah Lampugh started the breakfast food business last June after guests of her B&B advised her the food was worth selling.

She first sold in many local farm shops and village stalls. After being told by a high profile farm shop in Hampshire that they would not sell it as just one flavour, she spent time making more varieties.

At the same time, she entered the original blend into the Great Taste awards to gather panel feedback and won a 1-star Award rating.

In December, Deborah's business was growing at a rate she was unable to handle on her own.

It was then that she started searching for business support and came across the Cirencester Growth Hub. After sending the initial email she had a call from Business Navigator, Stephen Meyer to discuss her business and what support was needed.

"After talking to Stephen, we identified that we needed a separate website for the granola as it was being sold through the B&B website and he advised us on which business grant we could apply for to fund this next step. Not only did he give us advice and business support, but he also connected us with new stockists. It was so nice to have someone believe in our business and help it to grow." Deborah said. 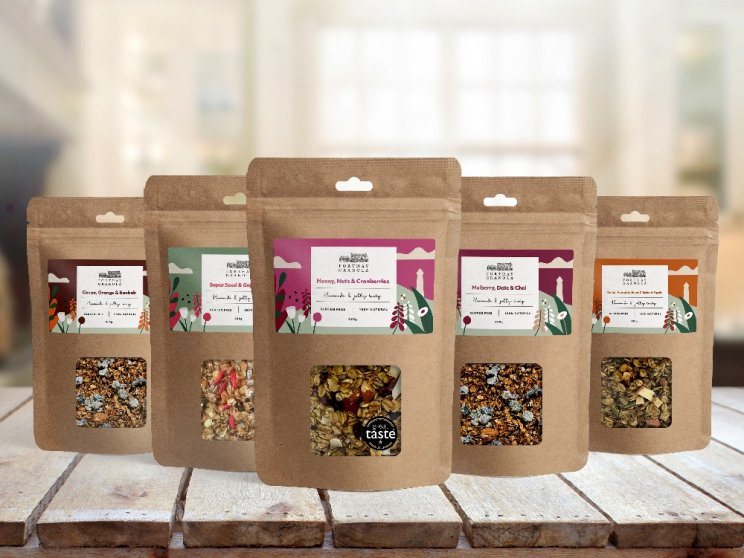 When the grant came through, she was signposted to Hannah Darby, Business Guide, who worked with Deborah and her web design team to create an e-commerce website specifically for Forthay Granola. "Hannah became like my mentor - there were so many things she helped us with and was very involved to help create the best customer experience on the website." Said Deborah.

The growth since then has been exponential, with product diversification, increase in direct and wholesale orders, PR exposure in top tier food magazines and an ITV feature with Ainsley Harriott due to air later this year.

As the business grew so did Deborah's needs - production and distribution became a larger focus as the demand increased. With Deborah wanting to convert their double garage into a commercial kitchen, the Growth Hub stepped in to support again with Business Guide, Peter Brown, helping her explore production expansion. "This is what the Growth Hub is so brilliant with. Under their umbrella there are so many specialists and all you need to do is pick up the phone and tap into them." Said Deborah.