A Gloucestershire football club has settled a long-running dispute with a neighbouring property over access to its stand. 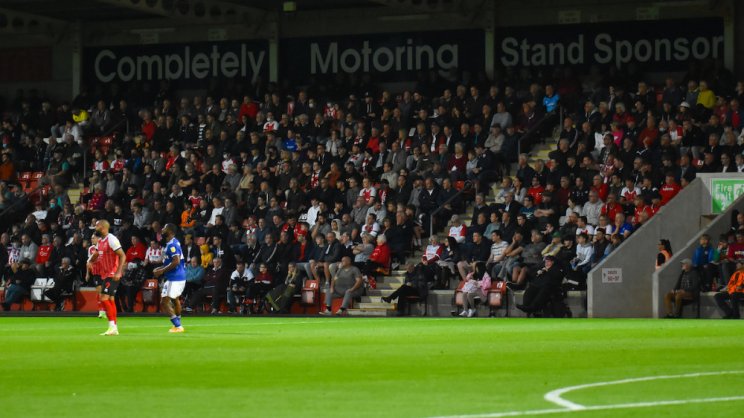 Cheltenham Town Football Club has been using land belonging to the Parklands Community Centre next door to allow fans to access turnstiles to the new Colin Farmer Stand.

Trustees of the Community Centre also granted the Robins permission to dispose of the stand's foul and storm waters via its land.

The dispute hotted up to the point where at one stage there were even suggestions the charity would lock its gates to stop fans using their land to access the ground. It was claimed the club owed £196,000 in unpaid fees, dating back 12 years.

The matter has now been resolved but neither side is revealing the final amount of the settlement.

In a statement issued to fans, the CTFC stated: "The club are pleased to announce that the Parklands entrance will now be open for access to the Colin Farmer Stand... following the successful outcome of negotiations between the parties." 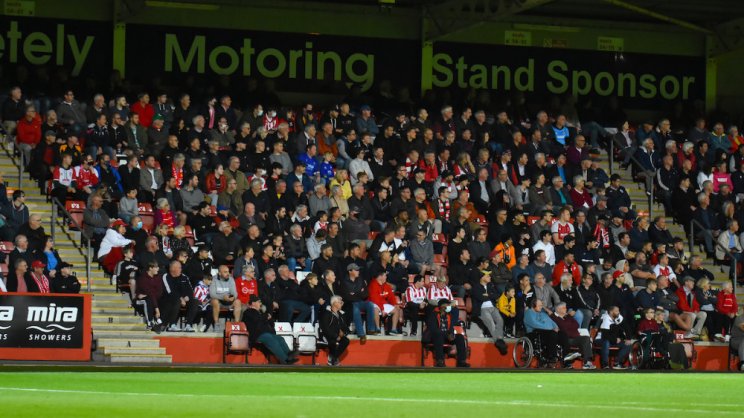 A spokesman added: "It's obviously good for the fans because it means there is additional parking close to the stadium. They can use Parklands own facilities before games if they wish, and it'll ensure there's more access to the stand.

"It has been in place since the first home game. With larger crowds being in League One this season, it's also a welcome situation for the club with bigger fanbases and crowds for our matches this season."

Alec Woodward, chairman of Parklands Community Centre, said: "There were mistakes made on both sides, which needed resolution. Parklands' Trustees have been striving with Cheltenham Town Football Club to settle its historic debt, and to agree a new way forward.

"It came down to the fact that Cheltenham Town Football Club owed a substantial sum of money to our Charity in regard to those unpaid access and drainage fees.

"Negotiations started in April 2019, and some suggested that we simply locked the access and threw away the key. That was certainly no way to work with a major football club, which is important to Cheltenham and the Borough Council."

The Charity is also a shareholder in the Club and so expressed its joy at reaching "a genuinely amicable resolution" of all outstanding issues.

Parklands' Trustees agreed a settlement of the historic debt and a new licence for the coming year.

The nature of its lease from Cheltenham Borough Council does not permit Trustees to grant the Robins a licence which exceeds one year.

Mr Woodward added: "There are a number of interesting ventures which the two sides will work on, in the coming months and years."