British Airways travellers will notice Gloucestershire-produced additions to the in-flight menu when they return to the skies. 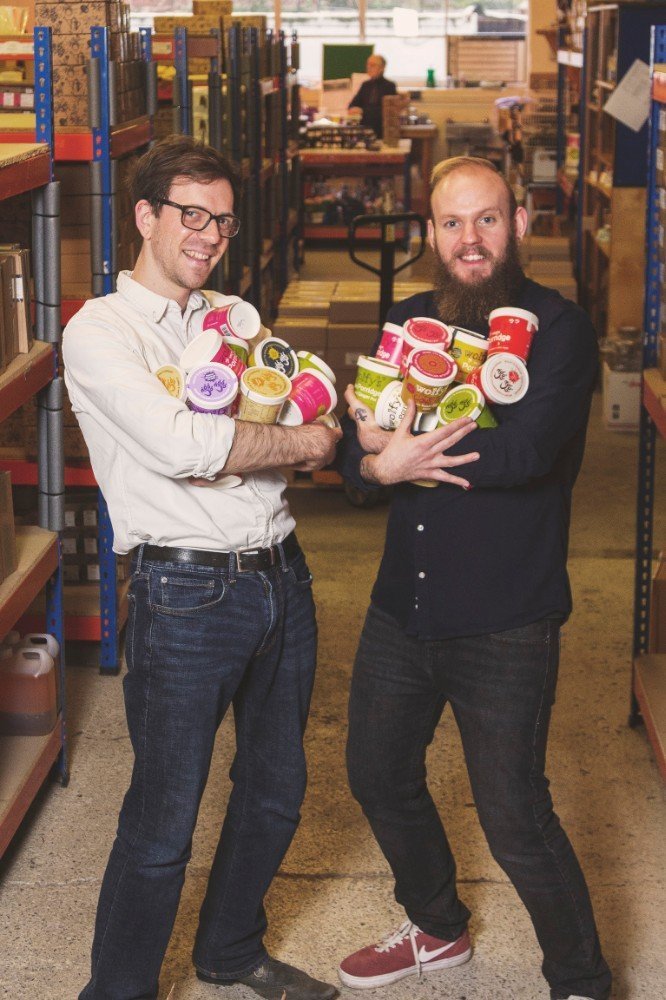 Commercial director and joint owner James Horwood said: "Getting a listing with British Airways has been years in the making.

"A major airline listing was always one of my main goals when I joined the business seven years and has been a company ambition for years more.

"That goal was finally achieved in the latter part of 2020 when I was in conversation with them, via Tourvest (who facilitate the supply), about a potential opportunity for their new menu."

He continued: "After many samples, product development and back and forth conversation, I had the confirmation that British Airways loved the product and were going to list not one, but two lines.

"For us, as a small, family-run business, this is a really special feather in our cap and something that puts our amazing town on the map.

"We've seen some delays during Covid, expectedly, but their first order is due to leave us in January and as covid restrictions lift we'll see an increase of orders, giving our company really excellent growth.

"It's great to see our Stroud-made product hitting many thousands of flights."

Wolfys Creamy Honey (which was designed especially for British Airways) and Root Veg Couscous will be on all Short Haul and non-EU flights.

The company employs around 20 staff at production facilities in Stroud and has received more than 100 awards.