Stroud-based Kitchen Garden Foods, the brains behind the Wolfys porridge brand, have secured a new listing with GWR trains for their vegan range. 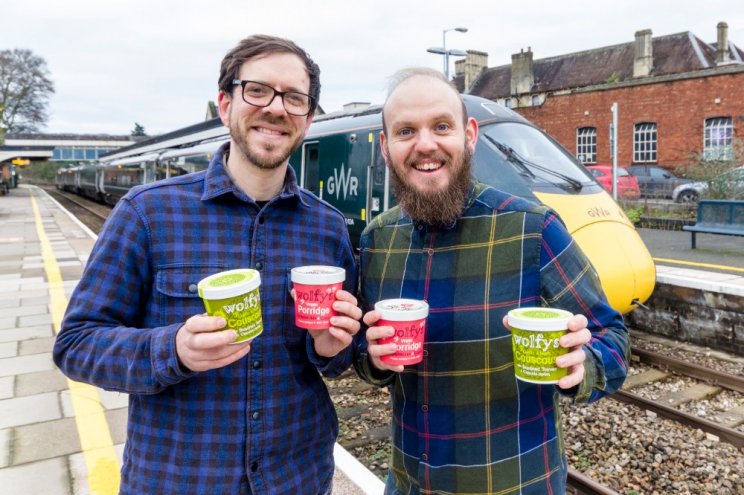 Commercial director and joint owner, James Horwood said: "We have been supplying GWR for a number of years now, but this is the first time we have listed the vegan range on board.

"There was huge demand for more vegan breakfast options onboard trains and as our non-vegan range has been selling so well for years, it seemed like a logical move to encourage GWR to try a vegan offering. 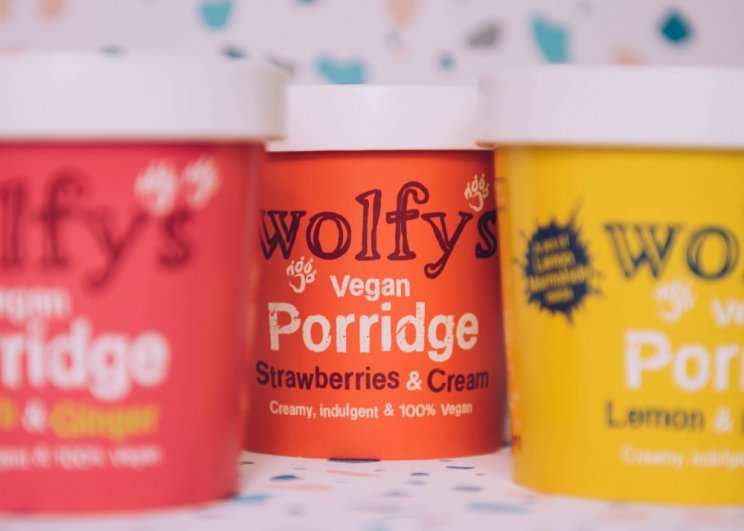 "They agreed, and listed the Strawberries & Cream Porridge for breakfast, and Garlic & Herb couscous for lunch offering. The product launched towards the end of November and initial sales have been strong. In addition, feedback from GWR passengers on social media has been overwhelmingly positive!

James Moinet, operations director and joint owner added: "The number of people following a vegan diet has increased substantially in the last few years. Historically, vegan food has always been a bit bland and boring, and we're pleased to be changing that with our creamy and indulgent vegan porridge and flavoursome couscous pots! 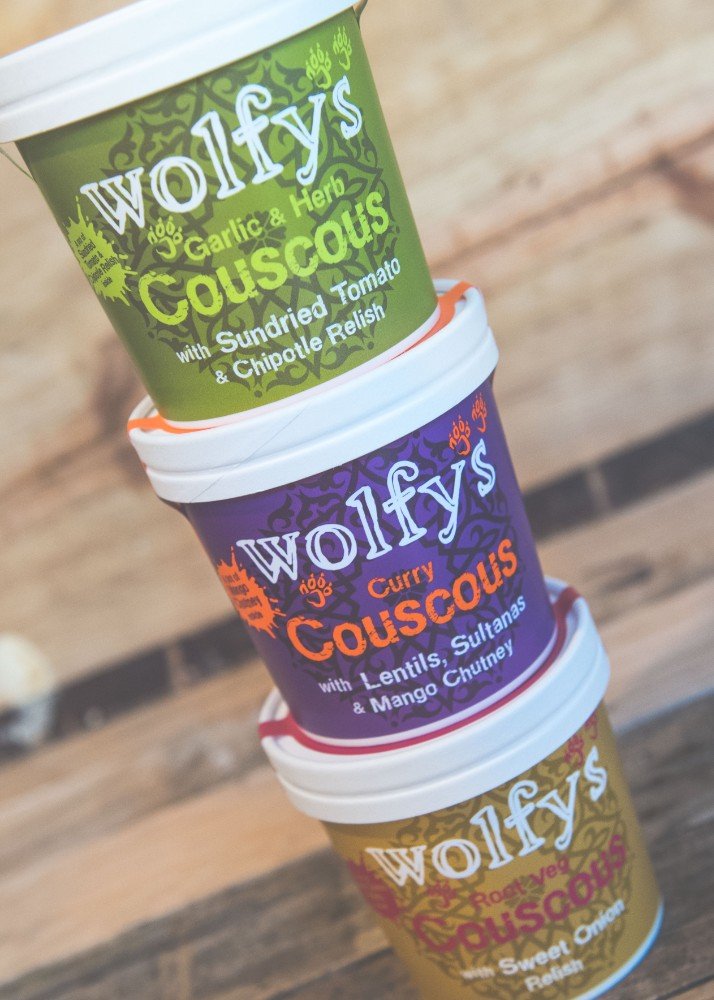 "Every pot of our porridge contains a little pot of jam to swirl into the oats, and the couscous contains a pot of chutney or relish. You only need hot water, so its perfect served on board Great Western Railway."

Wolfys also supply a smaller-sized Wolfys on board the first class carriages on GWR trains.

James Horwood said: "If you travel first class, you'll be able to try our exclusive Golden Syrup Wolfys and we're currently working on a vegan pot for first class customers. You cannot get the Golden Syrup pot anywhere else."

Kitchen Garden Foods, who own and manufacturer the instant porridge & couscous pots in Gloucestershire was founded in 1989 and has seen fantastic growth in its Wolfys brand since the brands conception in 2013.

They employ around 24 staff at their production facilities in Stroud and have received over 100 awards for they do.