Two Gloucestershire businesses have been selected as official travel agents for the Rugby World Cup 2023 in France. 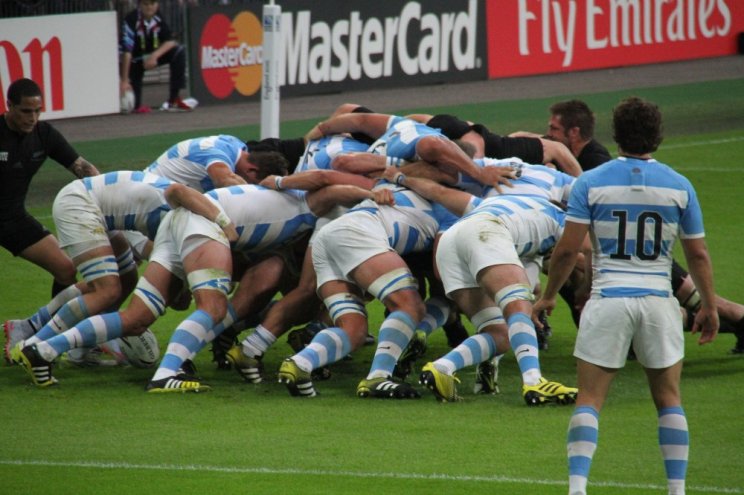 England Rugby Travel, the Quedgeley-based joint venture between the Mike Burton Group and the Rugby Football Union, have been named by World Rugby as one of four agents to supply ticket-inclusive travel packages for the United Kingdom,

Tewkesbury firm Gullivers Sport Travel will also sell packages in the UK and have been chosen as one of four official agencies for Australia.

For England Rugby Travel, 2023 will be a fifth consecutive Rugby World Cup as an official supplier.

Chief commercial officer Justin Hopwood said: "Our aim is to give fans the closest association to England Rugby as possible, with exclusive and unique access that, alongside our great range of packages and exemplary customer service, make us the obvious choice for fans who want the best range of official, ticket-inclusive travel experiences."

Travel packages for the 10th Rugby World Cup, which will take place across France in September and October 2023, will go on sale in March after the schedule of matches is confirmed but fans can register interest with agencies.

World Rugby chief executive Brett Gosper said: "The official travel agent programme has been one of the major success stories for Rugby World Cup, proving a hit for sports fans from around the world, delivering its unforgettable memories and exceptional experiences.

"Following a very special Japanese tournament in 2019, enthusiasm for Rugby World Cup France 2023 is exceptionally strong, and we are delighted to see so many countries expressing interest in our showcase event.

"Starting today, fans can start preparing for their French experience."

For the first time in 2023, the agencies will have access to a "bank of experiences" compiled in collaboration with local authorities which will gather sightseeing activities around venues.