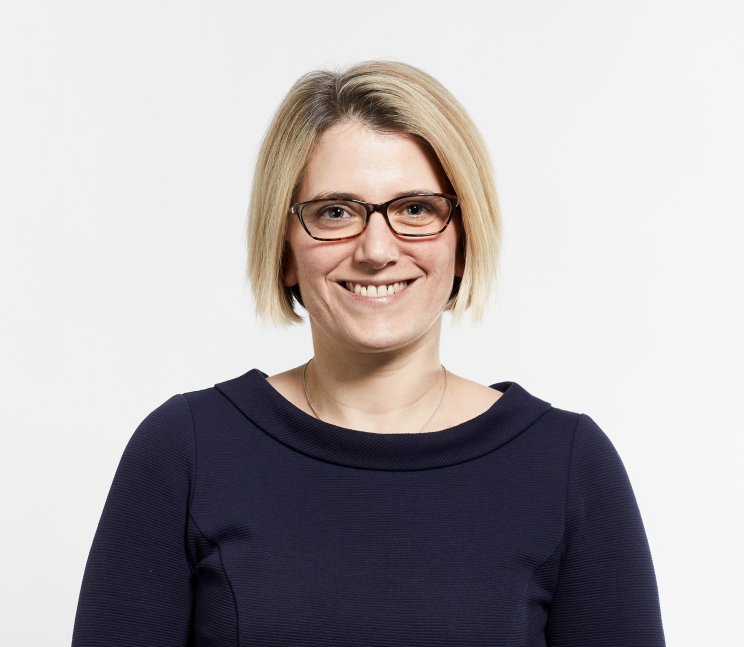 Ranking mergers and acquisition deals in 2020, the report tabulates legal and financial advisors by the number of deals and value.

Corporate team leader Louise Grzasko said: "To be the second most active adviser in the South West during 2020 is a real achievement, especially given the circumstances we were working in.

"I am proud of what the team achieved last year and expect to be busier this year."

Harrison Clark Rickerbys continue to top the list in the South West and South East, as well as ranking second in both the East and Midlands as the firm, which has a base in Cheltenham, moved up two places to third in the national list.

Hazlewoods lost top spot to BDO in the South West list of financial advisors by volume, but moved up eight places to sixth in the national list.

The Cheltenham firm featured in the top 10 of all the regional lists in England except for the north east.