Gloucestershire innovation firm Versarien has delivered another first with the debut delivery of its revolutionary graphene-enhanced concrete, this time in a residential setting. 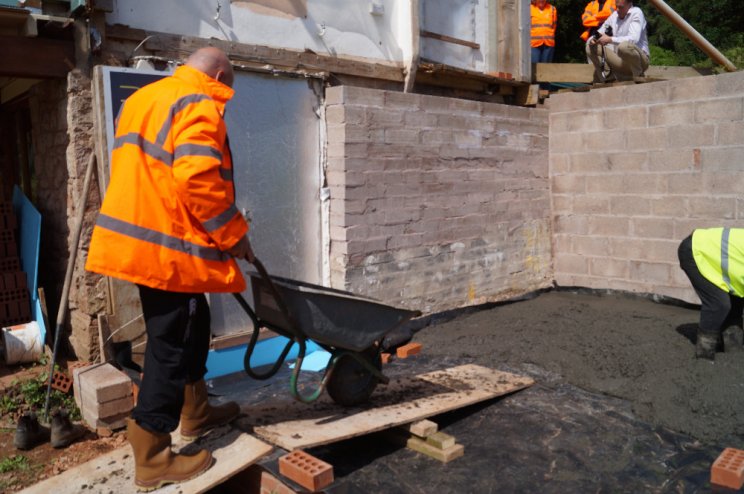 The Cheltenham-based firm poured its ground-breaking product for a property development company at a site in Symonds Yat.

Back in May, the world's first graphene concrete slab was poured for commercial use at Amesbury's Solstice Park for a gym owned and run by military veterans.

Neill Ricketts, Versarien CEO, said: "We're laying a relatively small concrete slab at Symonds Yat as a forerunner for some much bigger projects."

The property where the concrete slab - about the size of a small house extension - has been laid is a sister property to one that featured in a film drama 'Sex Education' starring X-Files actress Gillian Anderson as a sex therapist. 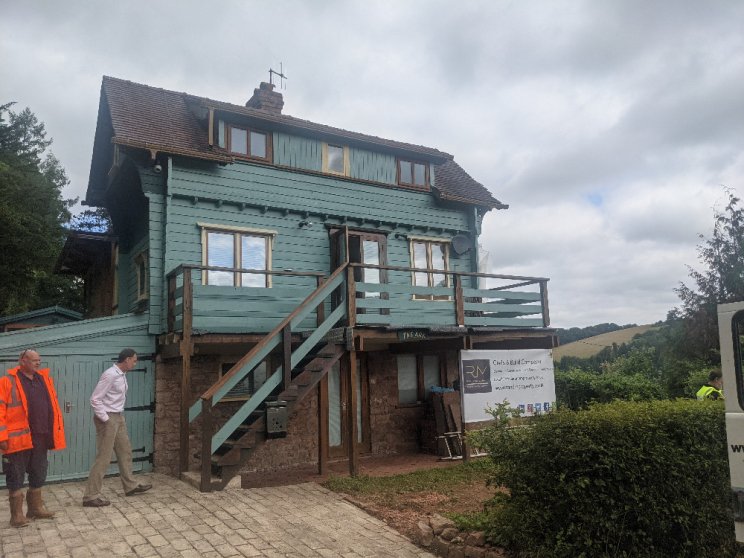 Neill added: "We're doing this small slab because we are working with the big concrete manufacturers to be able to deliver this product on site. You will be able to pick up the phone and get the concrete delivered to you."

Graphene - a 2 D material made from a single layer of carbon atoms - is added to concrete to strengthen the material by around 30% compared to standard concrete.

This revolutionary concrete is engineered for sustainability. The production of cement is one of the leading causes of global carbon dioxide emissions, but the new product requires less because of the added strength.

Further residential use of the concrete will follow later this summer in Bolton and an even bigger slab is lined up for a project in Manchester in September. 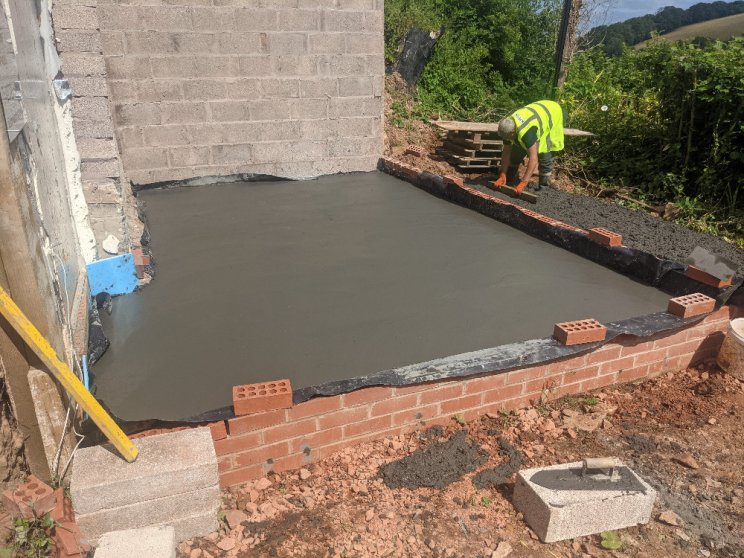 And in June, he announced that the company's manufacturing and research facility was being relocated to Longhope Business Park in the Forest of Dean, with joint owner Roger Head describing the firm as 'the jewel in the crown' for the site.

Neill said: "We are establishing Gloucestershire as an innovation centre for the world."

In a volatile economic situation few things can be said to be set in concrete, except perhaps Versarien's reputation for exciting and innovative development.