A Gloucestershire company which provides high quality educational material for trainee commercial pilots has been chosen as among the 'best in the West' at the FSB South West small business awards final this week.

Padpilot Ltd, based at the Waterwells Business Park in Quedgeley, Gloucester, were chosen as the FSB Digital/eCommerce Business of The Year for the region with a fellow Quedgeley firm, SME finance company Virgate, also shortlisted for the same award. 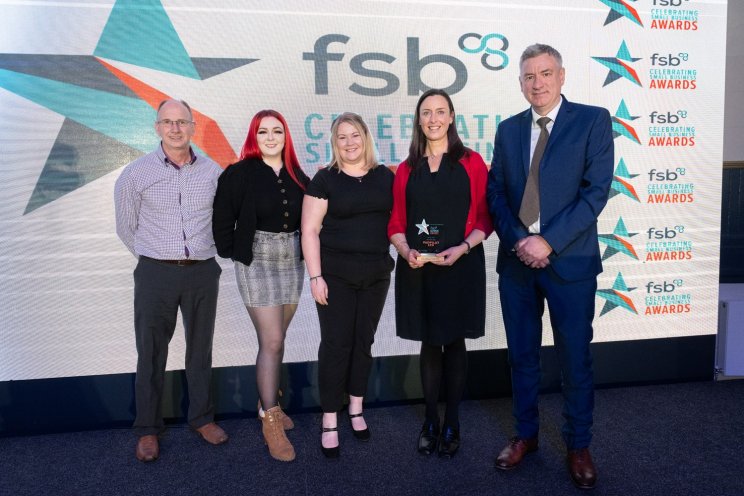 Padpilot and Virgate were among six small businesses from across Gloucestershire who were nominated to receive awards at the Weston-super-Mare finals day on Wednesday.

The other shortlisted finalists from the county were Samboards Ltd of Dursley, DUKU Design of Cheltenham, Bay's Kitchen of Overbury, near Tewkesbury, and Hannah Farrugia Sharples, of Cheltenham firm Coutille, who was shortlisted as the Young Entrepreneur of the Year.

Virgate also earned a second place on the shortlist in the High Growth Business Category which was sponsored by Gloucestershire firm Renishaw.

Kate Lucas, from Padpilot, said the company - owned by Graham and Jill Cownie - were delighted to be recognised after a very testing time for the industry they serve...

"'The aviation industry has had such a tough time and we feel privileged to have been there to help them during the whole Covid period. The whole Padpilot team will be over the moon about this award and it is really fantastic to have been able to have won it," she said.

Lee Nathan, who is based in Bristol and is the FSB regional chairman for the South West, said he was staggered by both the quality and quantity of this year's entry - especially as so many businesses faced such incredible pressures during Covid.

"We were delighted to discover that we had a record amount of entries this year with so many small businesses telling us of their triumph against all the odds.

"I know that the judges found even getting down to a shortlist was a major headache - let alone trying to pick a category winner.

"What this all says, I think, is what we all probably knew - the South West is an absolute hotbed of entrepreneurship, innovation, creativity and small business expertise."

The South West final is one of a number of regional finals taking place across the UK with all of the winners now invited to take part in the national FSB final in Glasgow in May. For more details see www.fsbawards.co.uk 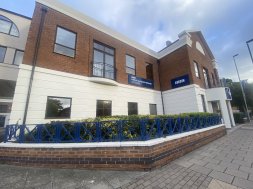 Changes across the business at Tesco will put more than 2,000 jobs at risk nationwide.

PayPal to cut 7% of staff