Jet fuel from sewage. That's the idea being developed by one Gloucestershire firm, currently in the running for a government grant. 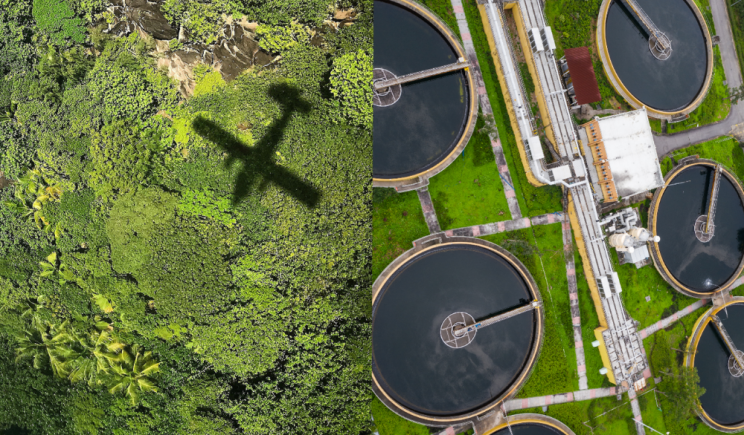 Green Fuels Research (GFR), with its headquarters in Berkeley, is a pioneer in sustainable aviation fuel (SAF). Its FIREFLY project has been selected as one of eight industry-led projects shortlisted to receive a share of £15 million in the Department for Transport's 'Green Fuels, Green Skies' competition.

FIREFLY is a joint endeavour between GFR, Petrofac - a leading international service provider to the energy industry - and Cranfield University.

It will demonstrate an integrated technology route to SAF using sewage sludge as feedstock, addressing a market opportunity and unmet need.

It's hoped that this technique, once certified to international standards, will sit alongside other development pathways and will be a strategic asset for the UK within its national SAF portfolio.

The project encompasses engineering design and construction of a demonstrator plant in Berkeley, capable of generating the quantities of fuel to allow certification. This in turn will lead to a first-of-a-kind commercial refinery and roll-out to several UK locations where airports, pipeline terminals and wastewater treatment works are in close proximity. 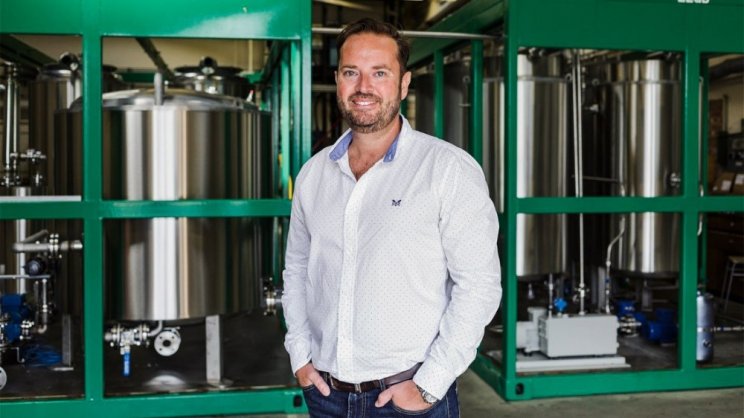 According to the Biosolids Assurance Scheme, around 53 million tonnes per annum of untreated sewage sludge are collected in the UK from about 8,500 wastewater treatment works servicing small villages to large cities.

Green Fuels CEO James Hygate said: "We're delighted to have this opportunity to prove the environmental and commercial viability of the FIREFLY route, which integrates several existing technologies into a sustainable industrial process.

"Among many advantages, FIREFLY will use fully biogenic feedstock which will emit no fossil carbon, won't contribute to deforestation or compete with food production and will not rely on imports with long, high-emission supply chains."

He added: "And perhaps most importantly, we expect to demonstrate exceptional carbon savings, meaning this is potentially a very fast route to decarbonising aviation that won't rely on as-yet-unknown technologies."

New fuels such as hydrogen may be years away and would need completely new engine and airframe systems to be adopted by the notably risk-averse aviation industry.

Hygate said: "Liquid hydrocarbon fuels, that require no modification to propulsion systems or delivery infrastructure, are the only realistic option to decarbonise aviation in the near future, which is when it has to happen.

"The good news is that we have several routes already available, and our FIREFLY project will add another. What we need is a strong mandate encouraging the use of sustainable aviation fuels."

Petrofac Chief Operating Officer John Pearson said: "The UK has the third largest aviation network in the world. As a key component of the economy, providing sustainable aviation fuels is one of the main pathways to help the UK achieve net zero targets.

"By designing this initial demonstration plant, we hope that together with Green Fuels and their partners, we can demonstrate a commercially viable and scalable route for future projects that will enable the aviation sector to decarbonise."

Green Fuels is a pioneer in renewable fuels, founded in 2003.