Cheltenham based BPE Solicitors is celebrating a whole raft of promotions from associates up to new partners, signalling a bright future for the 130-strong law firm.

In October, Helen Cankett (Family), Heyma Holmes (Employment) and Adam Kean (Corporate) all became fixed share partners demonstrating their long-term commitment and passion for the firm. They have all built a respected and sought-after practice at BPE and are highly valued members of their teams.

While four more individuals were promoted to partner: Chris Aldridge (Employment), John Carter (Commercial Litigation), Matt Jackson (Commercial) and Rebecca Pike (Family). All of whom have exceptional expertise in their fields and bring a unique perspective to BPE's partnership. This quartet of partner promotions is in recognition of how invaluable they have become to BPE and their respective teams.

It's not just BPE that recognises their talent: Rebecca was recently named as an Associate to Watch by Chambers & Partners while Chris was named a Rising Star by the Legal 500.

Meanwhile, Tom Christie has been promoted to associate solicitor in the firm's commercial property team, three years after qualifying as a solicitor. Tom began his legal career at BPE, joining initially as a paralegal before completing his training contract and remaining in the team he first joined in 2014. 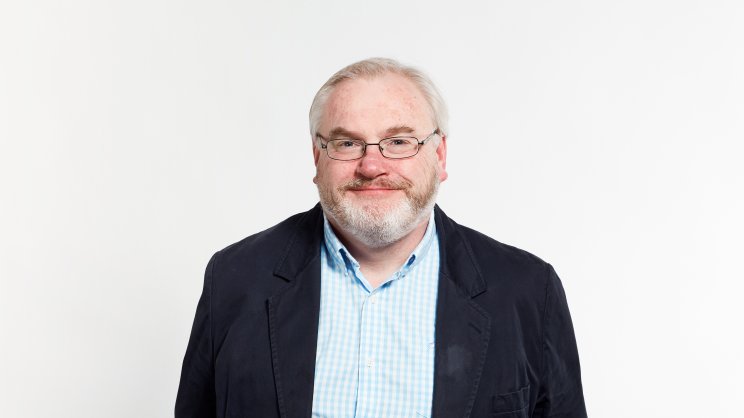 John Workman, senior partner at BPE, said "This is an exciting time for BPE. We've managed to survive and thrive past the pandemic and these promotions are just one demonstration of our growth.

"To watch these individuals, rise up through the ranks and for some of them to take a stake in the firm is really heartening to see and I'm proud to watch as their careers progress. These promotions are a testament to the strength of our Solicitors and I'm excited to see what the future has in store for them."