Gloucester and Cirencester are among the fastest-rising destinations searched for by renters as they look outside London and other major cities. 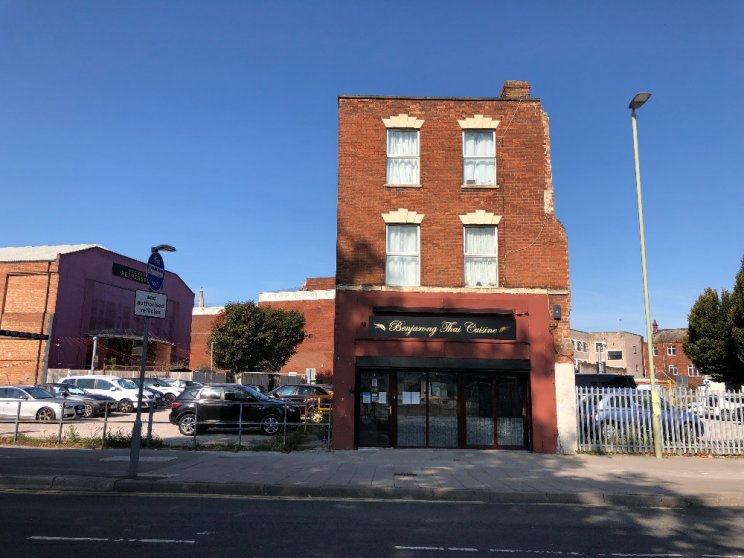 With the increase in home working, figures on searches from leading property website Rightmove suggest more space has moved above the need to commute into the city.

Rightmove analysed 60 million searches made on the site throughout August with a sharp drop in areas of London - Earl's Court falling 40 per cent on the year before.

Cirencester saw the second largest rise outside London up 75 per cent - just one below Cambridge in the top spot and 11 per cent clear of Oxford in third.

Gloucester was the only other city to finish in the top 10, rising 62 per cent to finish doing fourth with Bishop's Stortford and Folkestone.

The two largest increases in the country both came on the outskirts of London with Chessington in Kingston upon Thames rising 99 per cent and South Norwood in south east London up 83 per cent.

Rightmove property expert Miles Shipside said: "Since the market reopened in May we've seen a growing trend of buyers looking to move out of urban areas and it appears renters are now following suit.

"As working from home becomes the new normal for many people, and lesser significance is placed on living near a station to commute into central hubs, the appeal of living in quieter areas with more green spaces is becoming too attractive to ignore for tens of thousands of renters.

"No-one knows what the future holds, but at the moment, it's clear to see that places with a slower pace of life are top of renters' home-hunting wish-lists."