A Gloucestershire farmer has received a suspended jail sentence and been banned from keeping livestock for ten years after he admitted thirty animal welfare and disease control offences. 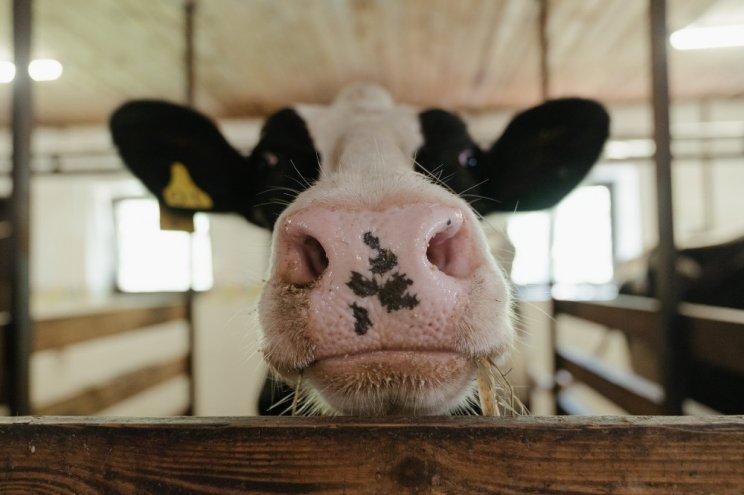 Livestock was forced to wade through deep mud to access mouldy food and dirty water and animals were kept in inadequately fenced fields with numerous hazards to their health, the court was told.

A Gloucestershire Trading Standards spokesperson said: "In one case, an extremely sick calf was found to have pneumonia but had not received veterinary treatment. Another cow had painful eye problems which were not identified and treated promptly."

The Magistrates sentenced him to 12 months in prison, suspended for 24 months. He was fined £4,000, ordered to pay full prosecution costs in excess of £8,000 and was disqualified from keeping pigs, sheep, goats, cattle, alpaca, and poultry for 10 years.

A trading standards spokesperson added: "Following complaints from members of the public about the welfare of his animals, trading standards officers visited his farm on numerous occasions and discovered he failed to follow any of the advice given and continued to keep animals in unclean conditions without sufficient access to clean bedding."

"The animals were forced to wade through deep mud to access mouldy food and dirty water and were kept in inadequately fenced fields with numerous hazards to their health."

"Vets from the Animal Plant Health Agency (APHA) confirmed that some of these animals suffered unnecessarily.

"Other offences included failure to test cattle for bovine tuberculosis before moving them off his land, failure to report animal deaths in a timely manner, failure to report the movement of sheep onto his land and failure to properly record the use of veterinary medicines, all of which are designed to restrict spread of animal disease."

Cllr Dave Norman, county council cabinet member for trading standards, said: "Disqualification from keeping animals is a significant decision and reflects the seriousness of this case; the fact the farmer failed to care properly for his livestock over a long period of time and consistently ignored advice given to him.

"We are doing our utmost to ensure that Gloucestershire consumers can be confident that locally produced food adheres to high welfare standards."