It was seen as something of a gamble when Naylor Powell decided to move from their city centre offices into Gloucester Docks just over a decade ago.

Other agents in the city thought it was not a good idea for an established brand to move into an area that was then something of a backwater.

But founding directors Mike Naylor and Richard Powell shared the vision of managing director James Birt that the docks was an upcoming location that was worth the gamble.

Now, Naylor Powell has one of the best locations in the county - for any business, let alone an estate agents. 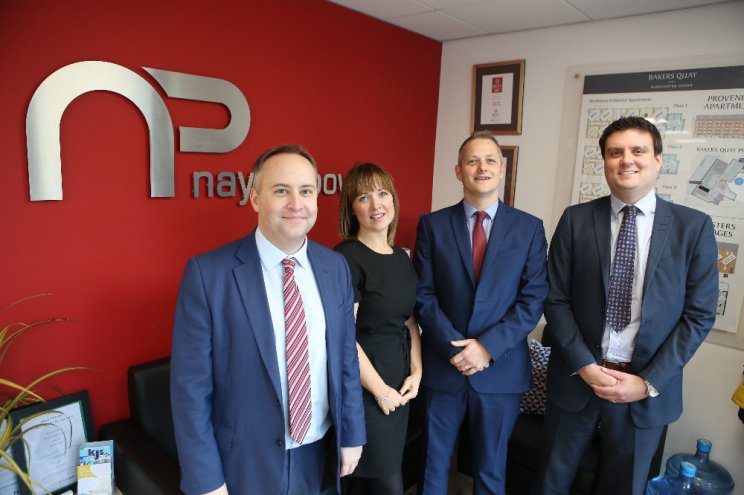 "We wanted to move into the Docks when nobody was there," Mr Birt said. "We went into the old Merchants Quay when it was just Pizza Piazza and the Edinburgh Woollen Mill.

"Other letting agents were saying to us 'what are you doing? The rents are ridiculous, why are you going into the docks?'

"We were quiet for a while and sat there thinking what have we done? But it all worked out."

Mr Birt joined Naylor Powell as a fresh-faced teenager in 1999, working alongside the founding partners who had established the company 17-years earlier.

"I was 19 when I started here, having been a branch manager at Terry Warner Sports after leaving school," Mr Birt recalled.

"I got wind of the fact that Terry Warners was to be sold and my area manager there knew the guys at Naylor Powell and pulled some strings.

"As soon as I started, I realised I had a passion for estate agency and the partners were brilliant with me, allowing me to share the ideas I had.

"I've now worked here for more than 20 years and had a great grounding working with and learning from Mike and Richard.

"When Mike retired I bought his share and became a partner."

That is all a far cry from the role on the sales team that saw Mr Birt and Mr Powell thrown together as part of a team of just three.

That meant he had a chance to tap in to a wealth of knowledge, not just about the industry, but in running a thriving agency too.

"Richard I would go on viewings together and I relished the chance to learn from his experience," Mr Birt said. "I learned so much from him doing that.

"I was constantly thinking about expanding, always thinking of what we could do next and found Richard and Mike had similar ideas." 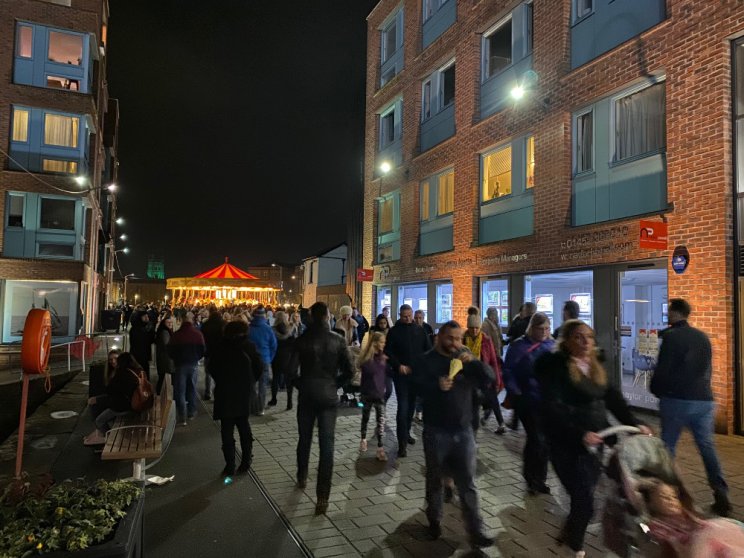 "We moved into Newent first in 2004, then Stonehouse in 2010 and now have a third branch office in Warden Hill in Cheltenham.

"Newent has been a brilliant success for us. There were only two other agents in the town and it was our aim to add to what they had and be an alternative.

"We have since moved into new premises in a more prominent corner position on the High Street, which proved to be the right move.

"All of our branches have been great successes, all in very different areas but all growing year-on-year."

As well as the new branches, further expansion came, with Mr Birt heading up the Property Management division, which like the business as a whole is reporting significant growth.

The firm turned over £1.2million last year and now have a staff of 30, working both in sales and lettings.

"Lettings is a major part of our business and we now manage one of the largest portfolios in the county," Mr Birt said. 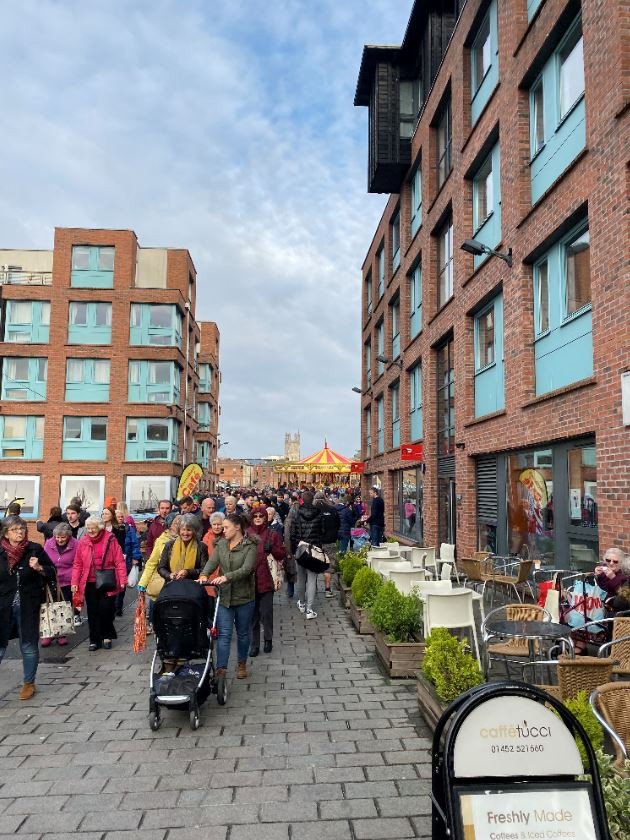 "We have always looked to work closely with our landlords and also stay ahead of the legislation and other changes in what is a fast-changing and demanding market.

"But the real key to our business is that we have always set out to be in the heart of the communities that we serve.

"All our offices are in the right location, to be visible and prominent to the people who need and want us.

And that includes the prime position they operate in on Barge Arm East, the parade of shops that sits on Orchard Square and guards the entrance to Gloucester Quays.

"When we first went there, there was nobody else there apart from Head Kandy the hairdressers and everyone thought we were crazy," Mr Birt said.

"We were always confident it would work but it took its time. When the Quays opened it was a game changer for us.

"The footfall we get now where we are. The number of eyes we have passing us each day. It's great for us, all the other agents will kill for that.

"We have the best location for any estate agents in the county. And in the line of business we are in, location is everything."

For more information about Naylor Powell visit naylorpowell.com  or call 01452 398010.