That an electric car could be being developed in a Gloucestershire 'shed' by one of engineering's most brilliant minds is an intriguing thought.

An innocuous planning application to Stroud District Council to confirm the lawful use to an outbuilding at a former farm in the village of North Nibley gives the first clue.

While it is to confirm its ongoing use as a B1 facility within planning rules, the application states the building is "used as an office (use class B1) and for research in connection with the development of an electric car". 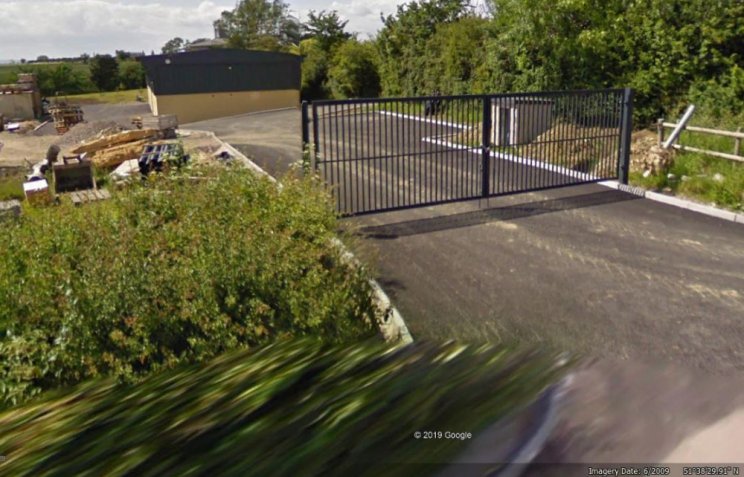 A letter from Cheltenham-based Ridge property and construction consultants seeks "a lawful development certificate made under Section 191 (1) (b) of the Town and Country Planning Act 1990" and "confirmation that an existing building, hereafter known as Building A, Swinhay Farm, North Nibley, is lawful".

When you realise the application is in the name of one Sir David McMurtry, one of the founding father of engineering giant Renishaw - and merely a stones-throw from the company and his iconic Swinhay House the mind starts to race.

It is no secret that the Wotton-under-Edge firm, which employs more than 2,000 staff in Gloucestershire and 5,000 world-wide, is already focused on the electric car market, among many. 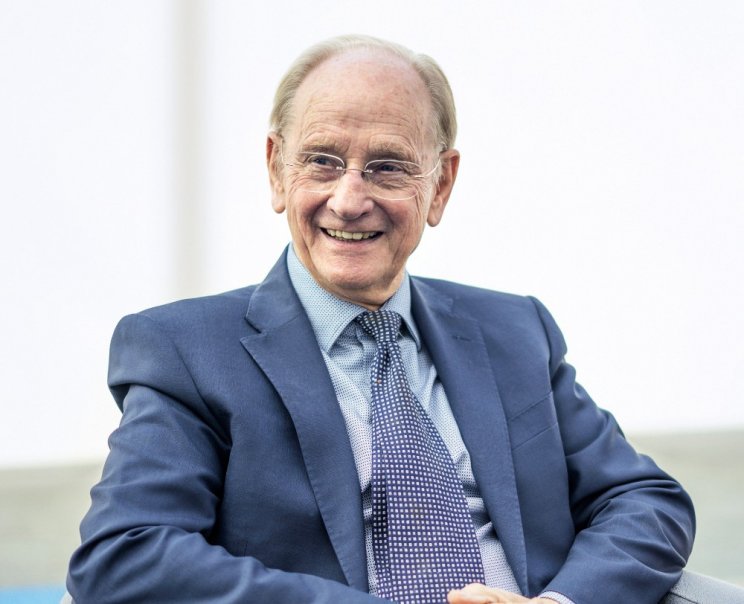 An article in the Irish Independent in 2018 outlined how Renishaw was targeting its research and development efforts at the electric car market, acknowledging the move away from petrol and diesel cars by the major manufacturers.

Chief executive officer of Renishaw, Will Lee, told the news website: "We're looking at the opportunities it may give us - particularly related to electric motors - and refocusing our sales and R&D accordingly."

It is thought the firm's 3D printers would become an integral tool in the emerging market.

It is reported the firm now employs six patent lawyers and some of the firm's most recent patents bear Sir David's name.

The Dublin born engineer, inventor, entrepreneur and multi-millionaire, 78 at the time of the interview with the Sunday Independent, said of his new role: "My wife jokes that I'm perhaps working harder now, spending time on R&D, than I did as CEO."

Whether he is burning the midnight oil in a certain Gloucestershire 'shed' at Swinhay Farm developing his own electric vehicle is a moot point.

But if we didn't dream a little, where would we be.