Gloucestershire diners save £2.9million from Eat Out scheme

Diners in the Cotswolds made the best use of the Eat Out to Help Out Scheme across Gloucestershire. 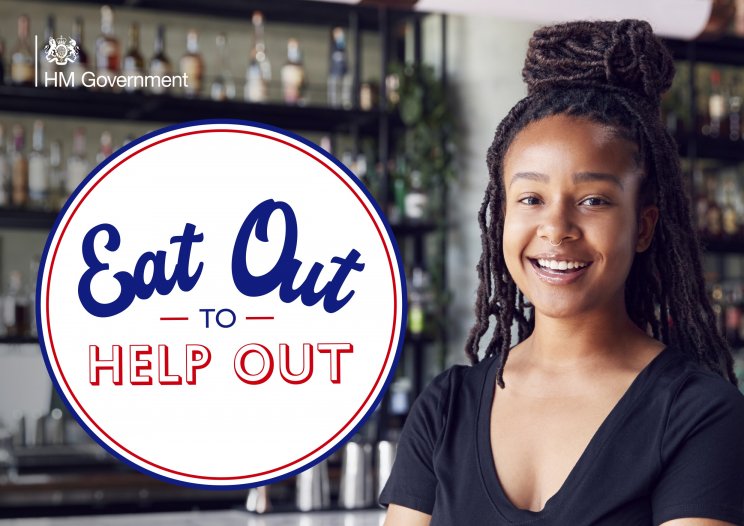 But customers in the Forest of Dean picked up the biggest average discount across the county.

Official figures from the Treasury show more than 100 million meals were served before Monday's final day of the scheme, which saw half-price meals and soft drinks (up to £10 per person) at participating venues from Mondays-Wednesdays during August.

Around 84,700 restaurants signed up for the scheme and have claimed £522million back from the Government - a figure which is set to rise ahead of the deadline by the end of the month.

Excluding chains with more than 25 outlets, 702 venues across Gloucestershire signed up for the scheme and served up 563,000 meals.

Diners saved more than £2.9million across the county with an average saving per person of £5.18.

With larger chains excluded from the regional figures, the Cotswolds constituency saw 194 restaurants which served up 156,000 meals throughout the month - a total discount of £849,000 (£5.43 per person).

The Forest of Dean had the fewest number of participating restaurants with 70, but the 53,000 diners who took advantage of the scheme enjoyed an average discount of £5,76 out of a total of £306,000.

Chancellor Rishi Sunak, who announced the scheme during his summer budget, said its popularity had helped protect 1.8 million jobs.

He said: "Today's figures continue to show Eat Out to Help Out has been a success. I want to thank everyone, from restaurant owners to waiters, chefs and diners, for embracing it and helping drive our economic recovery.

"The scheme is just one part of our Plan for Jobs and we will continue to protect, support and create jobs to ensure we come back stronger as a nation."

Figures from booking site Open Table said reservations were up 53 per cent compared with the same days a year ago - having falling by 54 per cent in July.

And on August 31 - the final day of the scheme which is not included in the latest figures - OpenTable said there was a jump of 216 per cent jump in bookings.

Kate Nicholls, chief executive of trade body UKHospitality, said: "The Eat Out To Help Out scheme has been a great success for hospitality.

"Our members have reported very strong bookings throughout August at a time when the sector really needed a boost."

She continued: "It has helped provide a lift in consumer confidence which is going to be key for hospitality businesses as they look to reopen and help rebuild the economy.

"The scheme has provided a timely boost in trade which will have helped many businesses safeguard jobs all around the UK."