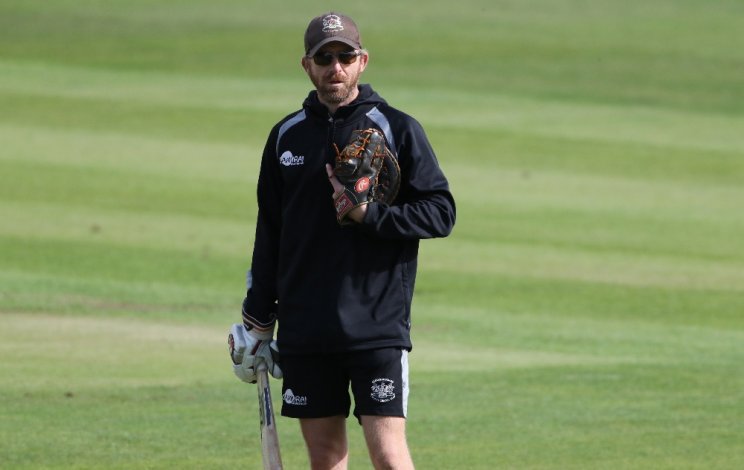 The 40-year-old yorkshireman, who has led the development of the current crop of Gloucestershire players into a Division One side that can challenge for trophies in all formats, now plans to nurture talent across England and Wales working closely with ECB performance director Mo Bobat.

Gloucestershire CEO Will Brown said: "Richard has been a fantastic coach to work with from the outset engendering a belief and excitement that has filtered into all areas of the Club. His dedication to building a positive and winning culture has been evident throughout his time in Bristol and the impact he made will be felt long after he is gone."

From playing his final professional match to beginning his coaching career at Gloucestershire, the club and Richard Dawson have had a symbiotic relationship that began back in 2008.

He spent four years with Gloucestershire as a player but also held the position of spin coach during that time. Seven years after his first appearance for the club, he was offered the role of head coach.

Aged 35 at the time of his appointment, Dawson was the second youngest head coach on the county cricket circuit and four years younger than then club captain Geraint Jones. 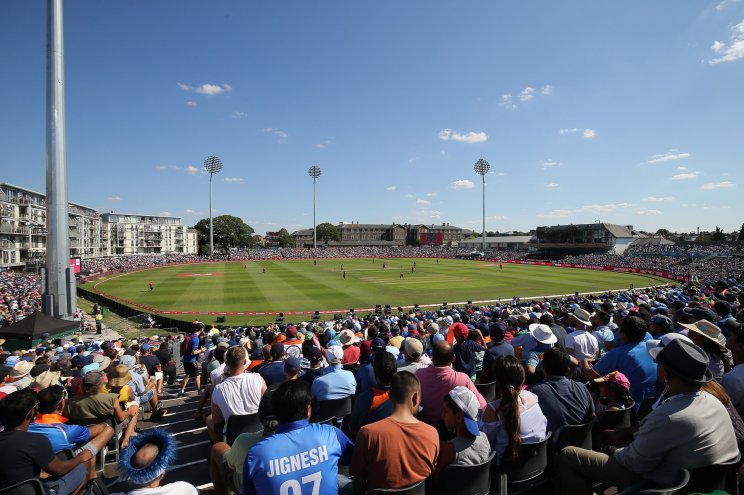 Club chairman John Hollingdale said: "It has been great to see the results of Richard's work over the past six seasons and his time at Gloucestershire will be fondly remembered by our Members and supporters. For many, the 2015 One-Day cup triumph at Lord's was the best and most memorable day supporting the club."

"It has been a huge privilege to have been the head coach of Gloucestershire Cricket since 2015," said Richard Dawson.

"There were highs and lows on the pitch but winning the Royal London One-Day Cup in 2015 and gaining promotion to Division One of the County Championship in 2019 were highlights on the pitch, as was seeing a Gloucestershire player breaking into the England set up last year."

"I am looking forward to the challenge of this new role at ECB and leave with fantastic memories of my time at Gloucestershire."

Dawson will remain as part of the Gloucestershire setup until the end of March before beginning his role as Elite Performance Pathway coach in mid-April. In his place, Ian Harvey will take over as the club's interim head coach with the support of the existing coaching staff.