Gloucestershire County Cricket Club are changing their colours for a day next month to raise money for a charity that helped one of the club's players deal with a personal tragedy.

The county will wear special one-off purple shirts with the signature rainbow design of charity Rainbow @ Grief Encounter for their Vitality T20 Blast match against Sussex on August 4.

The charity helped Gloucestershire all-rounder Tom Smith and his two young daughters after the death of his wife Laura last year. 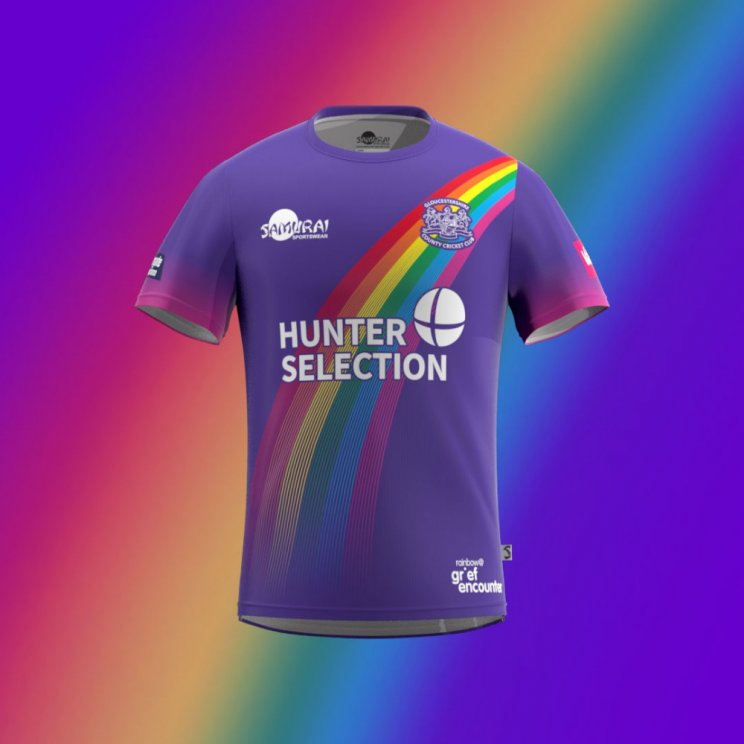 Smith played for Sussex before joining Gloucestershire and his former county have agreed to wear similar shirts to raise money for the charity.

All proceeds from the shirt sales will go directly to the charity, with other events planned for the day of the game to raise money.

Tom Smith said: "I am delighted that the Club has turned my idea into a major event that is dedicated to Rainbow @ Grief Encounter.

"Having a shirt specifically made for the match that everyone can wear has made things extra special. 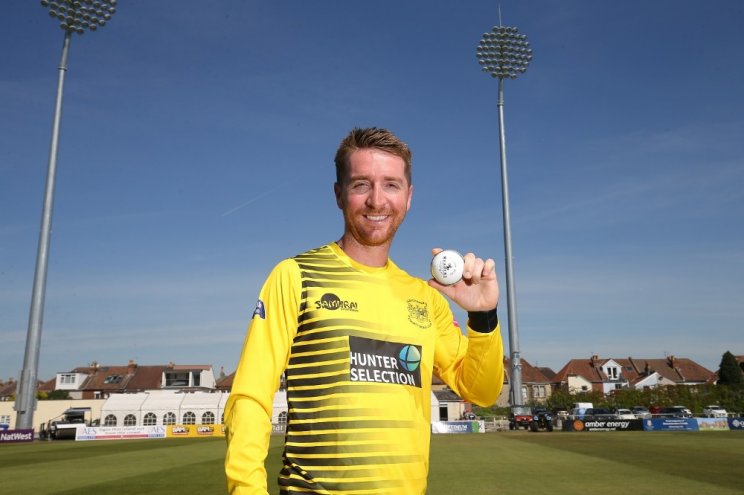 "I'd like to thank Sussex Cricket as well for getting involved and creating a Rainbow Day shirt.

"It's heart-warming to know that so many people and organisations can get behind a great cause and support it in such an amazing way.

I like the tops that have been designed. It will be a little weird to not play T20 cricket in the black and yellow of Gloucestershire but the meaning behind the shirts makes it an honour to wear them."

Cricket fans who would like to get their hands on this special shirt and contribute to the charity will be able to purchase them from the club shop on the day. They will also be released online soon.

Purple caps will also be sold in aid of Grief Encounter.

There will be other opportunities to give generously to the charity on the day, including a post-match raffle and bucket collections.