The final stage of the £2million improvements to the A4173/A46 junction at Pitchcombe will be debated by Gloucestershire County Council's cabinet next week.

Last year, the council was awarded £2.16million from the Department for Transport to improve safety and road conditions on the A4173 near Stroud.

Crews have completed 74.5 square kilometres of resurfacing and drainage works on the road and installed two new pedestrian crossings. 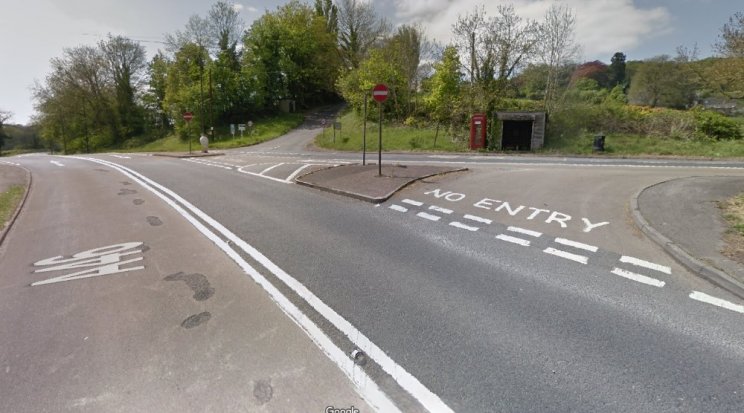 The remaining work would be to the junction where it makes the A46 - an accident blacksport that has a long record of collisions and near misses.

The council's highways design team used traffic modelling and a study of driver behaviour to develop what they believe would be the best solution going forward.

The proposed new junction would see a give-way T-Junction with a right turn lane on to the A46 introduced.

Cllr Vernon Smith, cabinet member for highways investment, said, "Over the last 18 months we have been making improvements to the road to reduce the risk of collisions.

"We have listened to the Department for Transport, local residents, businesses and partners, and our highways design team has worked hard to find a solution to this unsafe junction.

"If cabinet approve, this scheme will be supported by a contribution from our £150million investment in to highways, and I expect the work will begin in Autumn 2019."

Cllr Keith Rippington, local county councillor for Bisley and Painswick, said, "This is a major route for visitors and commuters to Stroud as well as residents, so I'm pleased that a solution for Pitchcombe junction is coming soon."