Hundreds of millions of pounds for infrastructure and capital investments

Gloucestershire County Council's Cabinet has endorsed the council's 2019/20 budget, which will see almost £11m extra invested into children's services, as part of an overall increase of £15m.

The budget also sets aside £179m of new capital investment for schools, community facilities and highways, including funding for the council's £150m road improvements programme.

Cabinet agreed to double funding next year for councillors to invest in local highways to £20,009, an extra £150k for Gloucestershire Fire and Rescue service and £25k to help the county get ready for 5G. 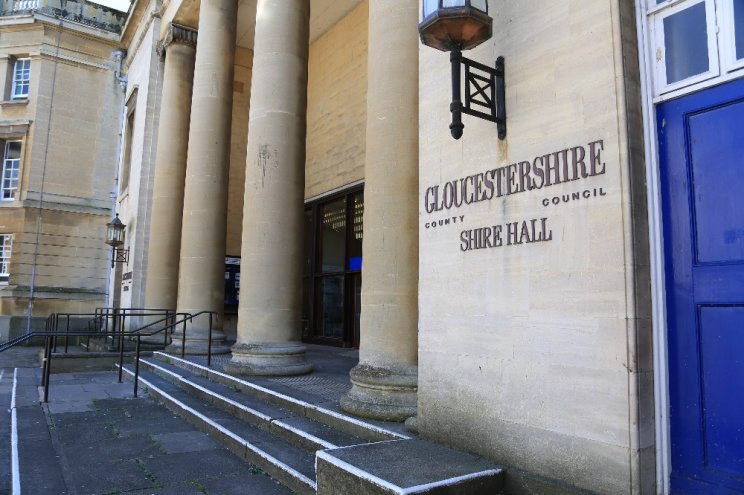 Public consultation on the budget was held for four weeks, ending on 21st January. People across Gloucestershire commented on the council's proposed budget plans. 535 responses were received, of which 68 per cent agreed with proposals, and 77 per cent agreed the council had the right priorities.

Between October and December last year, the council asked people to say what they thought of its new strategy, Looking to the Future. Through a series of roadshows and other engagement, the council received 432 responses, with overwhelming support for the priorities and ambitions.

Cllr Mark Hawthorne, leader of the county council, said: "This budget invests in the priorities of Gloucestershire people, with more support for the most vulnerable people in our county, more investment in schools, and more resurfacing of our roads.

"Our new strategy, Looking to the Future sets out our ambitious plans for the future of this great county and the budget we have endorsed today shows that we can deliver - investing in quality services now and in a successful tomorrow."

The endorsed budget for 2019/20, taking efficiencies into account, would be £428m and is based upon a 2.99 per cent increase in council tax (£8.4m), to be invested in children's services, making sure improvements go from strength to strength. Based on current figures, when compared with other councils across the country, Gloucestershire sits in the bottom 25 per cent when it comes to council tax levels. The council is also proposing to apply the national social care precept at two per cent, which will raise an additional £5.6m to help manage the increase demand for adult care services. This would see a £5.13 per month increase for the average Band D taxpayer.

The endorsed budget will now go to the 13th February meeting of the full council.