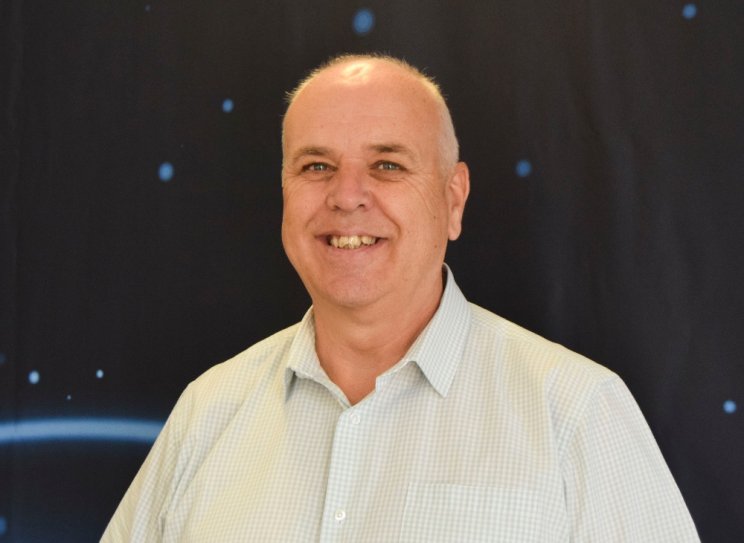 The investment in his Gloucester-based business, Sentry SL, has accelerated the development of its flagship Smart-Lead technology which is set to tackle the enduring problem of equipment theft in the construction industry.

Steve Roberts designed and developed Smart-Lead in response to frequent thefts of power tools experienced by his former colleagues and employees. Thefts of these tools alone, which are critical to individual workers' livelihoods, equate to more than £35m in the UK each year and only around five percent of items are ever recovered.

Smart-Lead is an integrated tracking technology that can be retrofitted so that tools are easier to recover if stolen. It also prevents stolen equipment from being used, making it less attractive to thieves.

He said: "I worked in construction for 40 years and I have seen many co-workers devastated by the loss of their equipment, especially power tools.

"Even if they are insured, people can lose weeks of work before they can afford to buy replacements, and then they're hit by increased premiums. I decided there had to be an effective way to track stolen equipment and, in the longer-term, deter these thefts. It's really rewarding to see the Smart-Lead idea coming to life now that we have secured this investment."

During the product development process, Mr Roberts identified second-hand caravans and campervans as an additional application for the Smart-Lead technology. Thousands of these vehicles are stolen in the UK each year, and the recovery rate is just eight per cent.

According to the International Association of Auto Theft Investigators (IAATI), many thefts of this nature are linked to organised crime.

The President of IAATI's UK Branch, Mike Briggs, said: "Anything that makes the work of professional criminals harder is a welcome development. Aftermarket manufacturers and suppliers play an important part in tackling vehicle crime, along with government agencies, authorities and law enforcement."

Following the successful angel investment, Roberts is planning to launch a crowdfunding initiative in the near future.