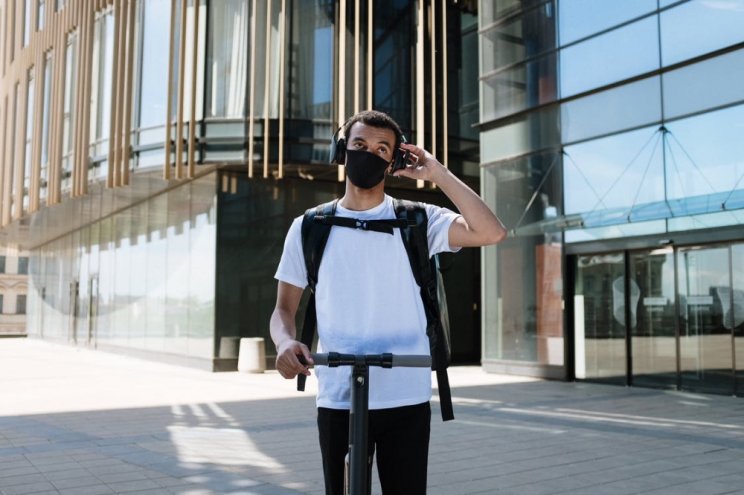 With the summer holidays starting, Gloucestershire Constabulary is reminding parents not to let their children ride electric scooters on roads, pavements or in any public places.

E-scooters are motor vehicles and privately owned ones cannot be ridden on roads, pavements or in any other public place.

They cannot be insured or registered for road use, therefore anyone using a private e-scooter on a road or in a public place is committing insurance and driving licence offences.

Anyone found using an e-scooter or similar device while intoxicated through either drink or drugs is also liable to be arrested by police in the same way as they would be if they were driving a car while intoxicated.

These e-scooters are widely available to buy both in stores and online, but not everyone knows the regulations when they purchase them.

Gloucestershire Constabulary is making people aware of the rules around e-scooters after concerns have been raised about both adults and young people driving them dangerously.

Last night, Thursday 22 July, officers in Kingsway, Gloucester took part in patrols in response to recent reports. Officers engaged with a number of young people in the area and educated them around the rules and regulations of the e-scooters, outlining what is and is not legal.

Chief Inspector Al Barby, from the Force's Specialist Operations Unit, said: "These devices may appear fun and environmentally friendly, but they can be dangerous to the rider or other people if misused.

"They are motor vehicles and will be treated by the police as such. Please do not buy them for use in any public place either for yourself or your children.

"Anyone using an e-scooter illegally faces having the vehicle seized by police and being reported for offences for which they can be fined and have points added to their licence."

There are trial rental e-scooters in the county which can be used within designated areas; provided the users have the necessary driver licence and follow the requirements of the rental company. The trial e-scooters in Gloucestershire can be used:

Within the area designated by the rental company

By persons with a driving licence with a category Q (this is included within categories P, AM, A or B)

If anyone is found to be riding the vehicle in a way that contravenes the law they are liable to be reported and may have points on their licence.