Investigating officers are appealing for witnesses after the body of a man was found earlier this morning in Gloucester. 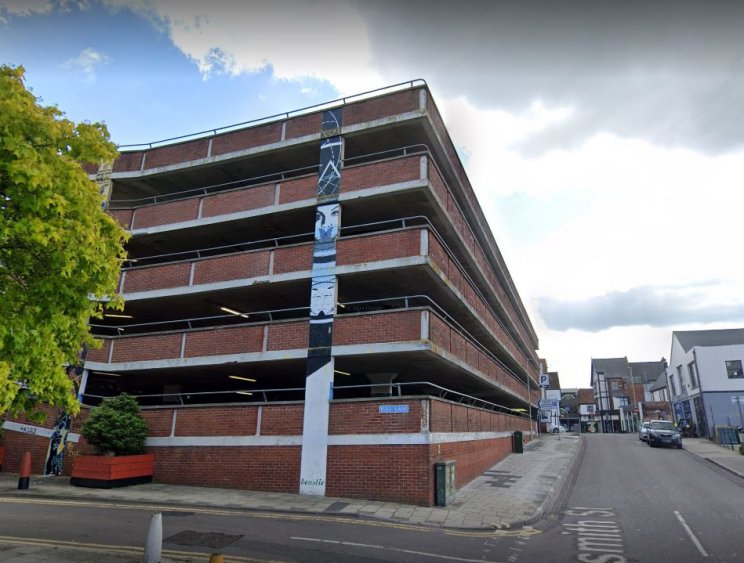 Shortly before 6.30am on Tuesday, August 2, police were called to Longsmith Street car park, where a member of the public discovered the body of a man.

The circumstances of the man's death have not yet been determined and officers are continuing to investigate.

A scene guard is in place at the car park.

Officers are asking for anyone who witnessed anything suspicious in the Longsmith Street area of Gloucester between 5.00am and 6.45am on Tuesday, August 2, to get in touch.