Officers investigating a robbery at a shop in Gloucester on Thursday morning have issued CCTV images of a man they would like to speak to in connection with the incident. 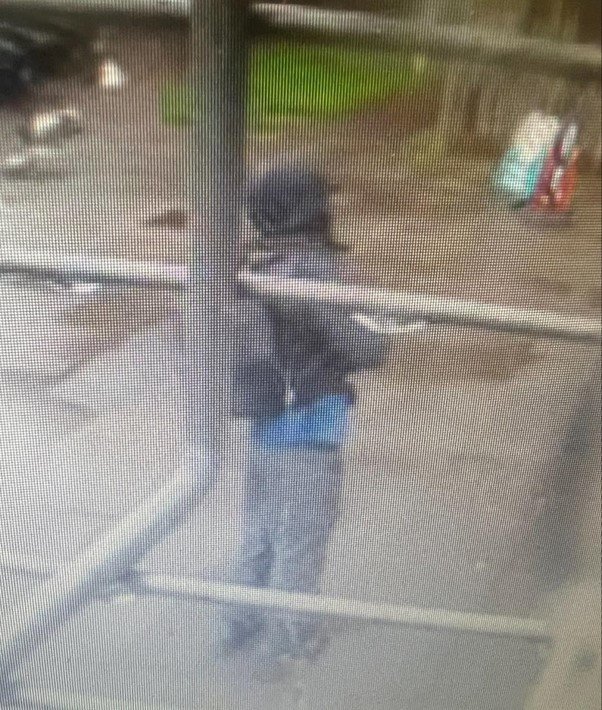 Police were called to a shop in Coney Hill shortly before 8.50am on Thursday (October 27), following reports of a robbery.

A man had entered the shop and threatened employees with an object, which may have been a crowbar, before demanding money from the till.

Cash from the till was handed over, and he then fled on a bicycle after he was chased away by a member of the public. He travelled in the direction of Abbeydale.

No-one was physically harmed in the incident.

Officers have conducted searches in the surrounding area and are now asking for anyone who recognises the man, or who has seen him today or knows of his whereabouts, to come forward.

Officers are also keen to hear from the member of public who assisted.

Anyone who recognises the man pictured or has information is asked to complete the online form quoting incident 95 of October 27.

Alternatively, you can call police on 101 and quote the same incident number. 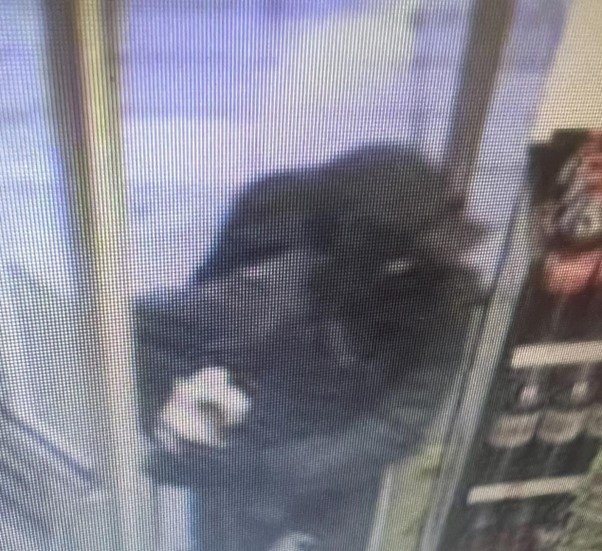 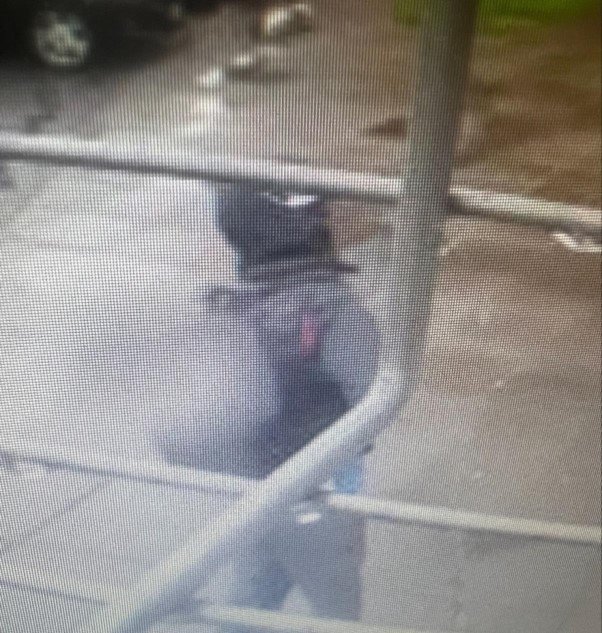