The prospects of Gloucestershire housing the world's first prototype fusion power reactor could increase if a plan for site nominations wins backing. 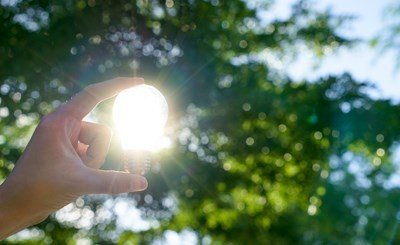 Gloucestershire County Council's cabinet will be asked to agree support for a partnership bid which could see the reactor built by 2040.

Sites being considered as part of this bid are Berkeley and Oldbury-on-Severn backed by a range of partners including the Western Gateway, Nuclear South West, South Gloucestershire Council, Stroud District Council.

If supported, the initial bid will be submitted to the Government at the end of this month to start the first part of the process in identifying the national home of the ground breaking technology, which could create thousands of jobs.

Council leader Councillor Mark Hawthorne said "We will be asking cabinet for formal support to work with Western Gateway, Nuclear South West and a range of partners to put forward an Oldbury and Berkeley submission to the United Kingdom Atomic Energy Authority call for a STEP* fusion prototype power station and a research and development site.

"It is obviously very early in the process and a nomination has not yet been submitted.

"That said, we believe this could present a real opportunity for the region to lead the way on safe, clean, low carbon energy as well as proving far reaching economic benefits."