The casual clothing brand will be supporting a day of action on Thursday, October 17 to highlight how there are 40 million fewer birds across the country than there were in the 1970s.

On Let Nature Sing Day, the RSPB is partnerinh with retailers, attractions, hospitals and travel hubs across the UK to bring the sound of nature indoors.

A special soundtrack featuring birdsong will be played to highlight nature's crisis with Weird Fish adding the track to its instore playlist for the day. 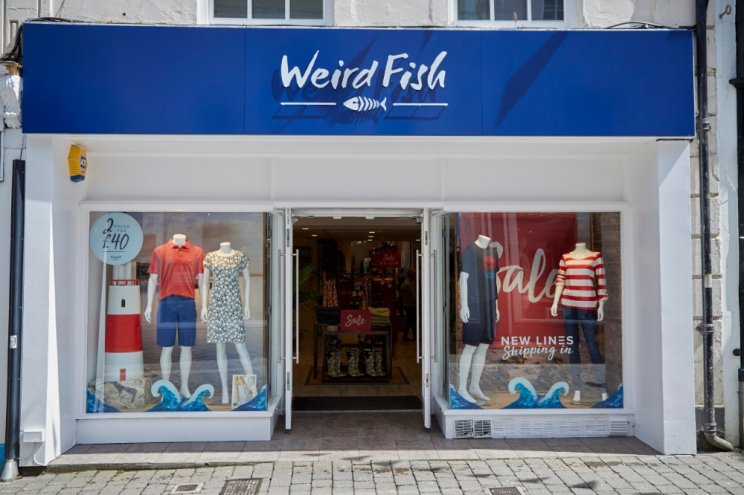 That will mean all 15 Weird Fish Stores will have the birdsong blasted out across their airwaves every 30 minutes.

John Stockton, managing director at Weird Fish, said: "We're looking forward to supporting the RSPB to bring the uplifting and inspiring sounds of the natural world out of the woods and fields and into our stores for 'Let Nature Sing Day.'

"We are currently undergoing a series of store revamps where the new design is made to feel like the outdoors is brought inside, with elements of greenery splashed throughout.

"With this in mind, the charity's campaign is the perfect fit for us - to remind our customers of the deep connection we all have with nature."

Weird Fish has supported the RSPB since January 2015 and through the sale of limited-edition T-shirts, designed exclusively for the charity, has raised more than £100,000 in the process. 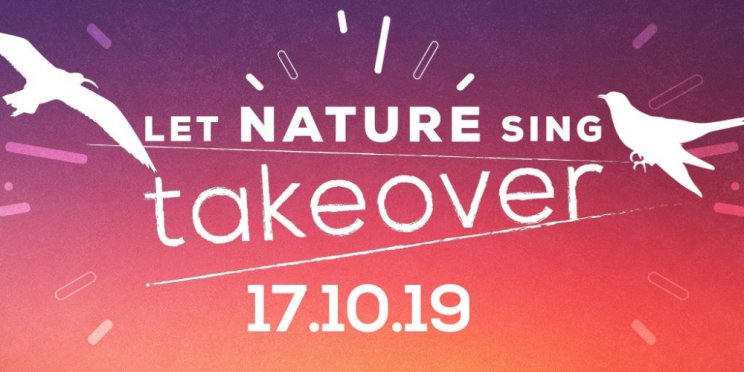 Over the years, £5 from the sale of each T-shirt (typically on sale for £20) has been donated to the RSPB, the UK's largest conservation charity.

Katy Terry, corporate partnerships manager at the RSPB, added "Nature is in crisis and one of the biggest threats it faces, is our disconnection from it.

"Sadly, many people just don't realise that so many birds are at serious risk of falling silent, forever, and that over half of species in the UK are in decline.

"Our Let Nature Sing Day intends to shine a light on this crisis and the urgent need for action.

"We're so pleased that Weird Fish is continuing its support and will be playing our birdsong soundtrack to customers around the UK."

Follow the action on social media on Thursday October 17 with the hashtag #LetNatureSingDay or visit the website www.rspb.org.uk/letnaturesing.