Gloucestershire claimants rise by more than two per cent

Almost 1,000 more people in Gloucestershire claimed Universal Credit according to the latest figures from the Department of Work and Pensions. 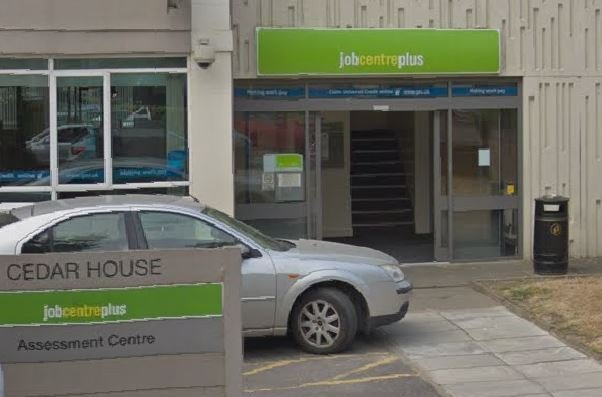 The latest figures showed 978 more people were claiming the benefit on August 13 compared with the previous month.

It represents a rise of 2.2 per cent with the total number of claimants reaching 44,555.

Broken down by local authority areas, Gloucester had the biggest increase with 308 new claimants to 11,755, which was the largest percentage in the county at 2.7 per cent.

In the Forest of Dean, there were 131 new claimants which a DWP spokesperson partly attributed to job losses at SPP Pumps in Coleford and Leoni Tenco in Cinderford.

The next quarterly Alternative Claimant Count for Gloucestershire, which measures those claiming benefits relating to searching for work, will be published next month.

Nationally, the unemployment rate rose from 3.9 per cent to 4.1 per cent in the three months to July - the highest in two years - with Chancellor Rishi Sunak saying protecting jobs was his top priority ahead of the end of the furlough scheme next month.

Mr Sunak told the BBC: "I wouldn't be being honest with people if I pretended that it was always going to be possible for people to return to the job that they had."