The circus won't be coming to town - because the whole crew of the Gloucestershire-based entertainers Giffords have gone into self-isolation following a couple of positive Covid tests. 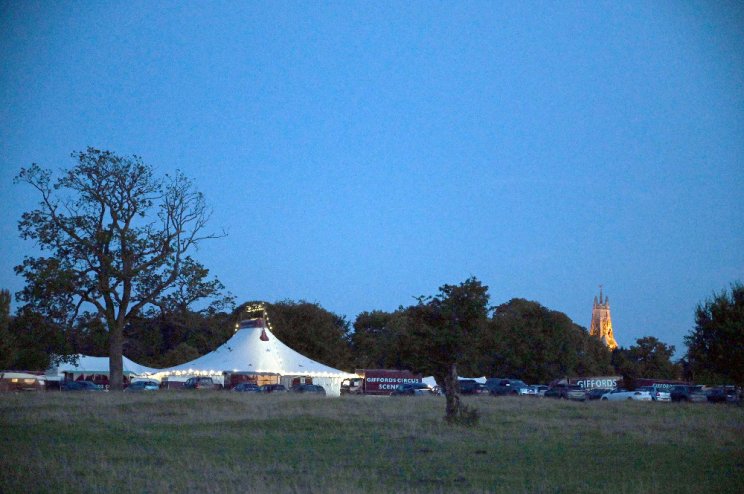 In a statement, Giffords Circus, based in Stroud, said they were 'heartbroken' as they had to shut down with 'immediate effect'.

A spokesperson for the company confirmed to Punchline Gloucester that two members of staff had received positive PCR test results. Neither have any symptoms - but as a consequence, all 60 staff are now undertaking ten days of isolation.

Staff were this morning taking down the giant tent at Minchinhampton Common where shows were lined up for the Bank Holiday weekend through to Tuesday.

Another show in Marlborough in Wiltshire has also been called off. 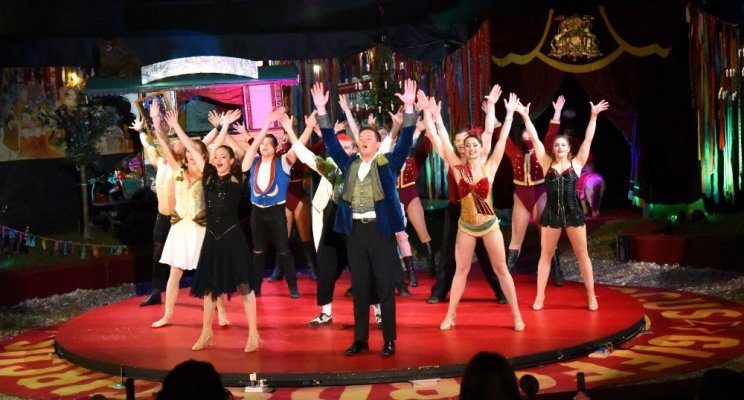 On the circus' website a statement said: "We are heartbroken that members of our Giffords Circus team have received positive PCR tests.

"As a result, we are shutting down with immediate effect for ten days in line with Government advice.

"Whilst we know this will cause disappointment, we hope you will understand." 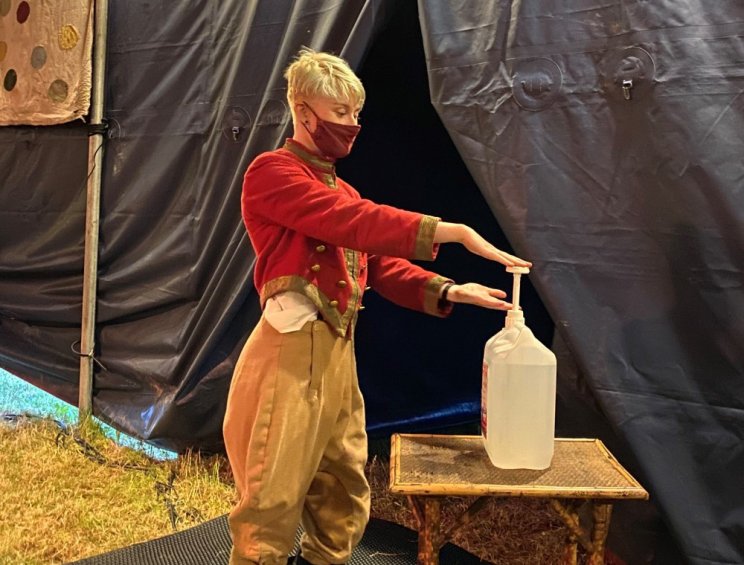 The circus is currently contacting all those who have booked tickets to let them know that the shows have been cancelled.

The statement added: "We will be doing everything we possibly can to bring the Hooley back as quickly and safely as possible."