The fish is out of the bag. Or should that be net? 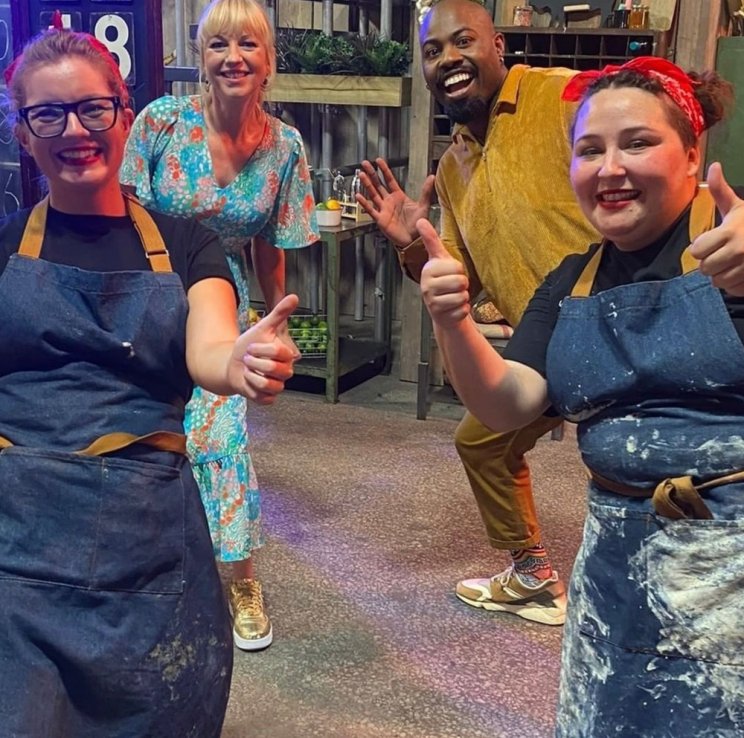 Award-winning Gloucestershire fish and chip shop, Simpsons, will battle it out in a new television show, Britain's Top Takeaways, next month.

Simpsons, which has shops in Gloucester, Cheltenham and Stroud will be cooking to impress a panel of five households. The heat will be on as they will be up against three other chip takeaways and only one can be named winner at the end of the episode.

Founder of Simpsons, Bonny Ritchie, said: "Whilst I can't give too much away, I can say that it was one of the most thrilling experiences to partake in.

"Being able to share our food with Sarah Cox and Darren Harriot was really fun.

"We had to cook alongside some incredibly talented people. The concept was rather unique - delivering our dishes to the judges at their homes was fantastic."

Simpsons Cheltenham store opened in 2009 and was awarded the coveted title of UK's Best Takeaway by Seafish in the National Fish & Chip Awards 2016.

Bonny, who runs the business with husband James Ritchie, will appear in the show alongside employee Vick Pockett.

The BBC released the trailer for the show late last week, showing the contestants in the temporary kitchen setup alongside clips of the meals being delivered on two wheels to hungry judges at home.

Simpsons is to appear in the first episode which will air on Monday, May 9 at 8pm on BBC Two and iPlayer.