Fourteen Gloucestershire charities have received donations of £1,000, as part of the Movement for Good awards.

The awards, set up by Gloucester-based insurer Ecclesiastical, will see a total of £1million given to charities across the UK this summer. Members of the public were invited to nominate causes close to their hearts, with 500 awards of £1,000 available for donation.

Youth@Heart, Vale Wildlife Hospital, Wellchild, Together in Matson, Read Easy UK, Dean Farm Trust and Winston's Wish are amongst the local charities set to benefit from the money, following overwhelming public support in the county. 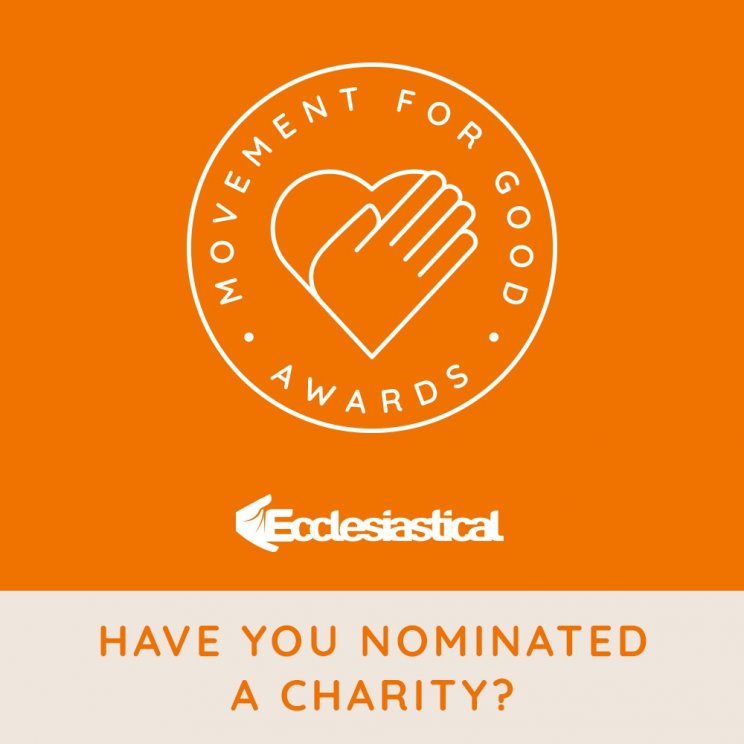 More than 2,340 residents voted for a total of 151 charities across the region.

In total, 253,879 people around the UK supported the Movement for Good awards, with over 13,695 charitable causes up and down the country receiving votes. The 500 winning charities were picked at random from those nominated.

Mark Hews, group CEO of Ecclesiastical, said: "We have seen an overwhelming public response to our Movement for Good awards and would like to thank every single person who took the time to nominate a good cause. It's clear that people care deeply about those in need in their region at what is an incredibly testing time for many. From looking at the nomination data locally, community organisations seem to hold a particularly fond place in the hearts of residents.

"Ecclesiastical is a unique financial services group. We are owned by a charity which means all available profits can be given to the good causes that are so important to our customers. As a company whose purpose is to contribute to the greater good of society, charitable giving is at the heart of our business. We know that £1,000 can make a huge difference to the incredible work that charities do and we're looking forward to seeing how this financial boost will change lives for the better."

Later this summer, a further 10 charities will abe chosen by a panel of judges to receive £50,000 from Ecclesiastical to be put towards the advancement of education, skills, arts, culture and heritage, as well as citizenship or community development. Charities are invited to apply for the substantial grant from 15th June.