One of Gloucestershire's best-known and respected motor dealership groups, left looking for a new home after its landlords announced redevelopment plans, has revealed a happy ending to the saga.

Baylis Vauxhall faced a worse-case scenario of having to lay off the 30-strong workforce at its successful and established Cirencester site off Midland Road on Love Lane Industrial Estate. 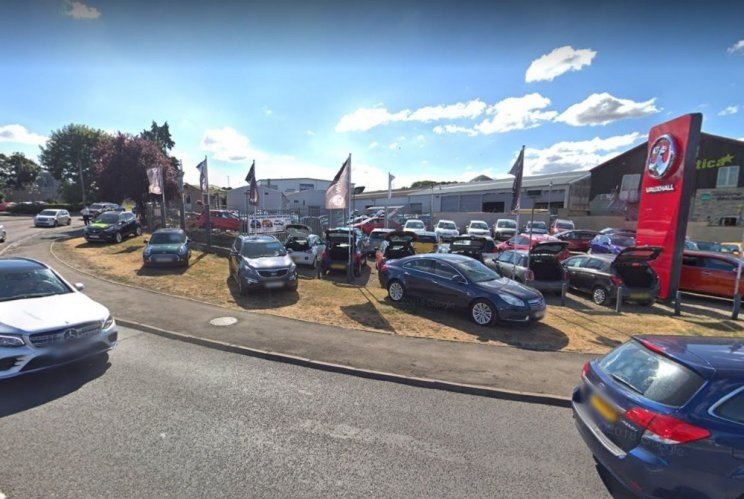 Up to sixty new jobs could be created as a result, according to the landlord, but it is a scheme which left Baylis Vauxhall facing a very different predicament.

"We have a lovely business here with some really good people. We were served notice of what would happen if the plans were approved," said Dave Jones, a director of Baylis (Gloucester) Ltd, which now employs 380 staff across eight sites, including Herefordshire and Worcestershire.

The business sells new and used Vauxhall cars and vans, and has full aftersales facilities including servicing, accident repair and parts and accessories.

"We have 25 to 30 people here in Cirencester and if we had not found another suitable premises they could potentially have lost their jobs.

"We could have been staring down the barrel of having to close a good business. We have established a team of experts here we did not want to lose.

"At the end of the day, people buy from people and good staff can be hard to find."

Fortunately, it has been able to secure new premises at the former Mitsubishi site on Gloucester Road at Stratton, and has now nearly completed a refurbishment bringing the site up to Vauxhall franchise standards.

"The good news is we can relocate our sales, service and parts operations to the new site, and we are hoping to be able to relocate our accident repair people elsewhere in the group.

"Hopefully all our loyal customers will find us just down the road."

Baylis Vauxhall is expected to be in its new base later this month (May).