Gloucestershire businesses work together to create a sustainable future 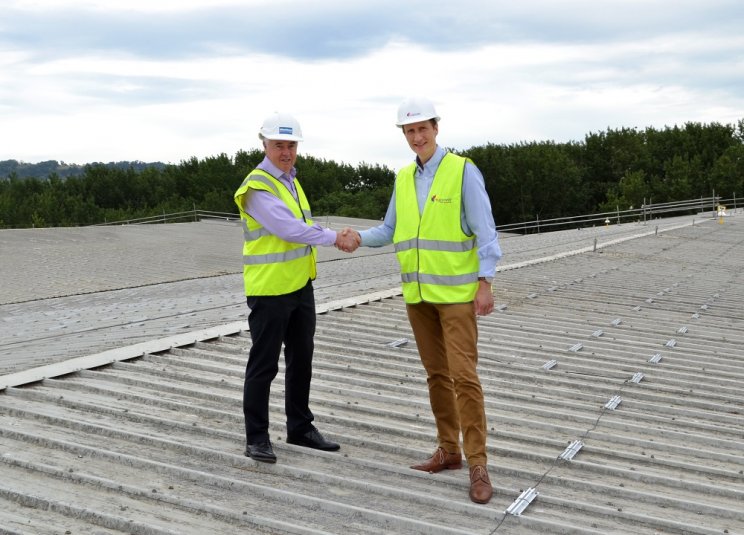 And the Gloucestershire business, which posts annual turnover in excess of £30m and employs more than 270 people locally, has now revealed that work has started to fit up to 1 MW of solar PV to their roof at their head office in Hardwicke.

The project was awarded to Toddington-based solar PV specialists, Mypower, to design, install and commission the vast system.

Mypower has installed more than 18,500 solar PV panels for their clients in the last 12 months alone and were recently awarded National Solar PV Installer and Contractor of the Year 2020/2021 at the Energy Efficiency Awards in February 2022.

Neil Stott, Mypower's business development director, and project manager for the installation, said: "We're delighted to have started work on Markey Group's Premiere Kitchens site. We've been engaged with Markey Group for a little over 12 months, taking the initial concept through design, planning permission, grid permission, through to the current installation phase. 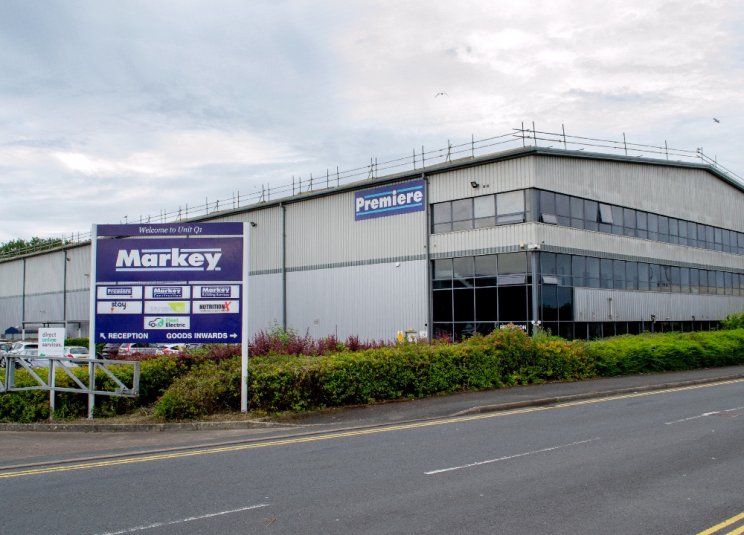 "The roof is vast, which is fortunate as it will allow us to install over 2,400 solar PV panels to provide over 25 per cent of the site's annual electricity needs, as well as earning a sizeable income from excess solar generated electricity being exported to the grid."

It is hoped the 1 MW solar PV system will generate approximately 850,000kWh of electricity per annum, helping the Markey Group avoid more than 178 tonnes of CO2e emissions annually - the equivalent of 231 long haul flights.

Markey Group said about 67 per cent of the generation will be used onsite, helping to significantly reduce its exposure to large price rises in grid supplied electricity.

Paul Markey, managing director of Markey Group, said: "Through-out the tender process Mypower shone above the rest with their attention to detail and understanding of our business.

"Along with a number of sustainablity initiatives and energy saving measures the installation of the system will drastically reduce the carbon footprint of the kitchens manufactured on site and support Premiere and Markey Group on their road to net-zero".

The installation is currently underway with work due to be completed August 2022.

To find out more about Mypower visit mypoweruk.com, email info@mypoweruk.com or call 01242 620894.