In a fitting cloak and dagger moment, the boss of GCHQ was revealed as top of the bill at the GFirst LEP Annual Review. 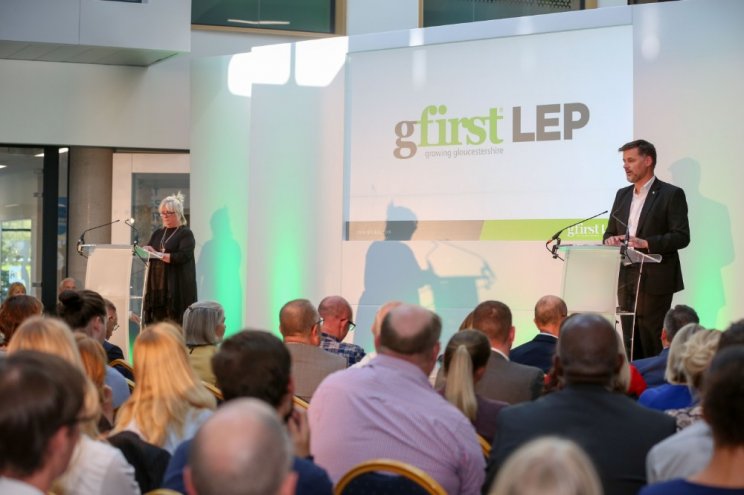 Not afraid of a little showmanship to kick off its annual confessional as to where it has been spending its million in Gloucestershire, for the local enterprise partnership to unveil Jeremy Fleming as its mystery guest was a classy touch.

With a James Bond-style sound track to open proceedings - a subtle, very British nod towards that other famous Fleming name - chairwoman, Diane Savory, and chief executive David Owen, also had a little fun with a short film.

The pair recreated the footage which saw Bond actor Daniel Craig and Her Royal Highness the Queen open the 2012 Olympic ceremony - with Ms Savory and Mr Owen driven in a Tesla (courtesy of Cleevely Motors) to a private jet at Staverton before being flown to the host venue, the University of Gloucestershire's School of Business and Technology. 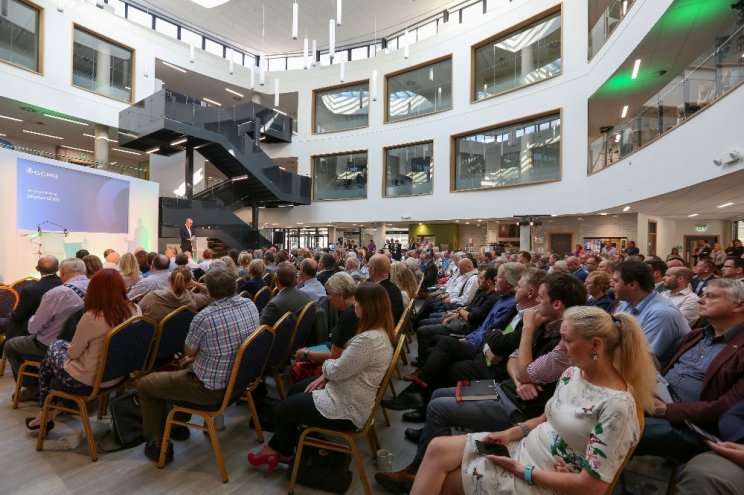 Whether the sky-dive as braved by Mr Craig's character and the Queen was replicated, but left on the cutting room floor, we will never know. Nevertheless, the pair arrived shaken, but not stirred, down the steps into the arena.

What we did learn was GFirst LEP is in the thick of preparing its latest business plan it hopes will help it add to the £100 million-plus it has already won from Government, and it needs the help of business to develop the detail. 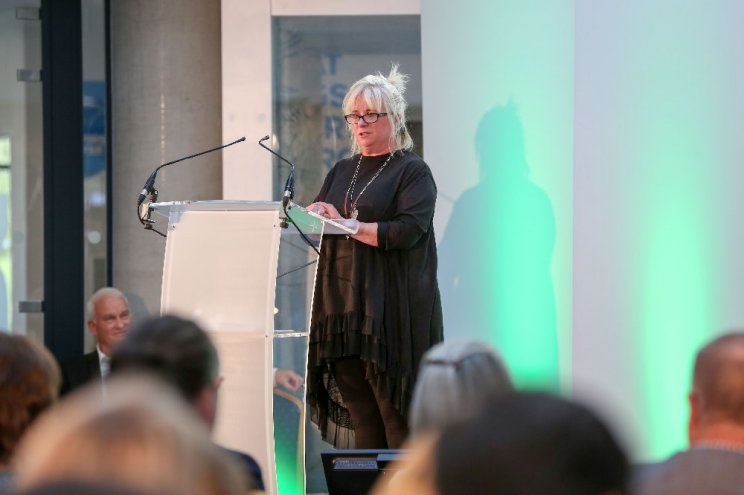 "Please give us your feedback," said Ms Savory, directing anyone and everyone to a link to the Draft Local Industrial Strategy which can be found on GFirst LEP's website.

Mr Owen confirmed guests - and there were 350 in the audience from the county's business community - would not be given complimentary hard copies this year.

It was an acknowledgment of the need to be seen as a county conscious of its carbon footprint.

Considerable efforts had gone in to collecting feedback from the the young people of Gloucestershire, said Mr Owen, which would inform the LEP's future plans. 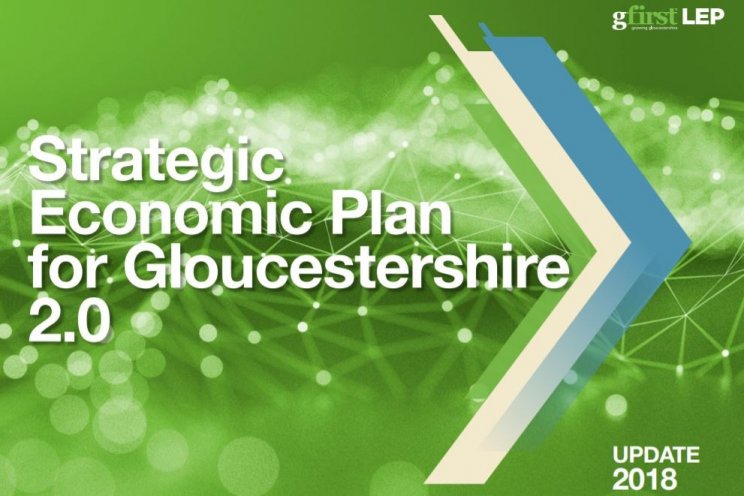 GFirst LEP's first SEP was submitted to the Government in March 2014 in a bid to win Growth Deal funding. In July 2014 the LEP learned it has secured the full £62.5 million of funding it requested, followed by an additional £15 million in January 2015, and £29.13 million in February 2017.

To date it calculates that money, which it has been investing in the county, has helped create 5,421 apprenticeship opportunities, helped people achieve 6,108 qualifications and is projected to create e a further 3,200 jobs.

Achievements to date which it championed include the Growth Hub network, the headquarters of which is based in the very building the annual review took place in, and which has now materialised as a network of similar ports of call for business county-wide. 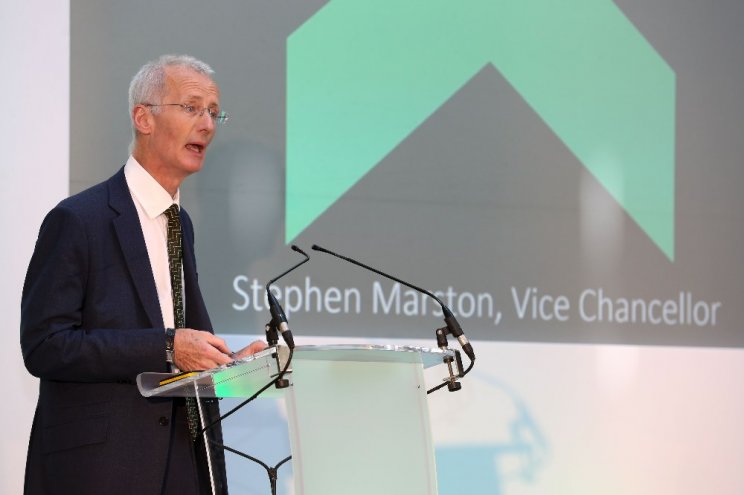 Stephen Marston, the vice principal of the university, told the audience £3.4 million of EU funding had helped make the partnership with the Growth Hubs and GFirst LEP possible.

Bigger plans were also afoot to create something of a power house of the west, with partnerships with Bristol, Cardiff and Bath aimed at helping bring more investment to the county.

With other neighbouring LEPs and councils, GFirst LEP is exploring a collaboration being promoted as the 'Great Western Powerhouse' - stretching roughly from Swindon to Swansea, and Bath and Bristol to Gloucestershire.

This is being described in a report by Metro Dynamics as 'a powerhouse waiting to happen, with significant economic scale and shared sectoral and innovation strengths.'

Unsurprisingly, especially as Mr Fleming had been escorted down the Golden Valley by his security entourage to say as much, it was cyber which got top billing at the event, which was sponsored by BPE Solicitors and Bamboo Technology. 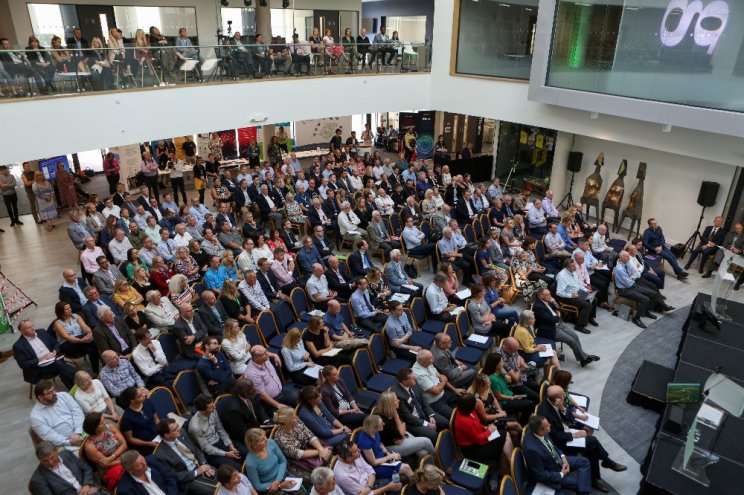 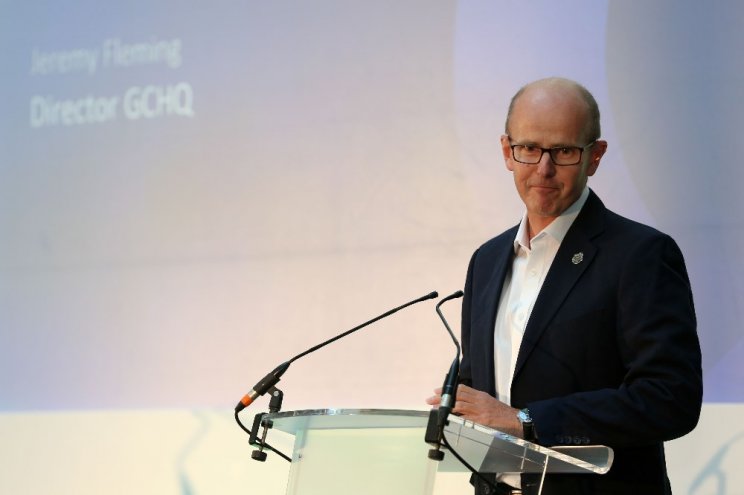 The local enterprise partnership also celebrated the opening of the DRIC - the Digital retail Innovation Centre in Gloucester looking at the future of the high street UK-wide - its investment in the redevelopment of Stroud's Five Valley's shopping centre, new agricultural centres including Farm 491 at Cirencester and the recent Hartpury announcement. 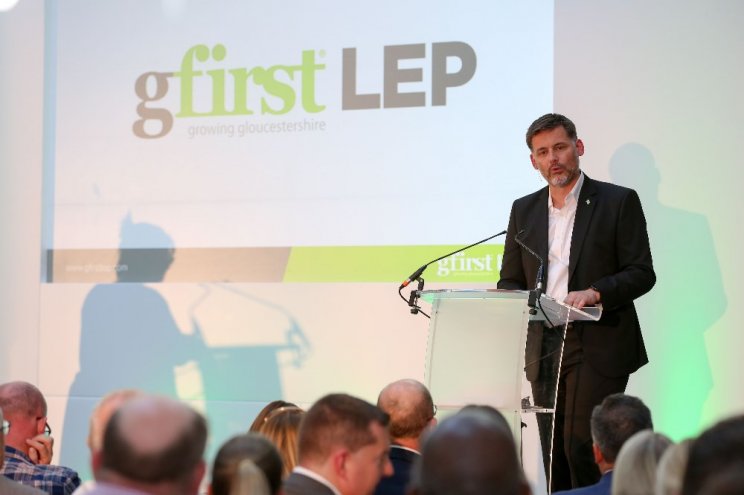 Mr Owen said "We need more young people to build their lives here in Gloucestershire to support our existing industrial strengths, such as advanced engineering, and help us exploit new opportunities - in cyber-tech, agri-tech and green technology in particular.

"This builds on our county's strong tradition of innovation and our reputation, linked to GCHQ, as the cradle of cyber-tech innovation in the UK.

"Now, we are opening up the conversation more widely, to help us develop these ideas further, and engaging with government to co-author a final version of the strategy for publication next year. Please see our website for details of the questions we are asking and don't miss your chance to get involved." 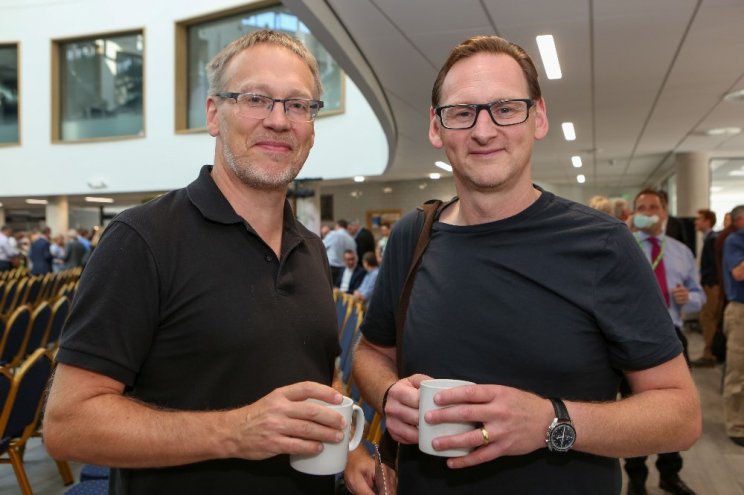 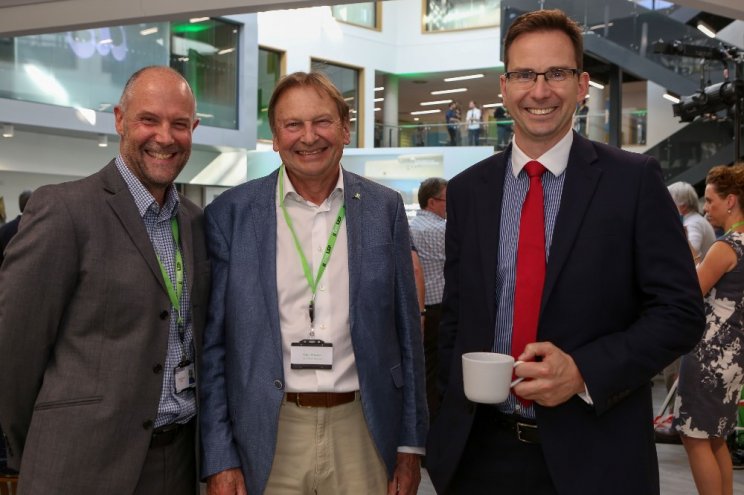 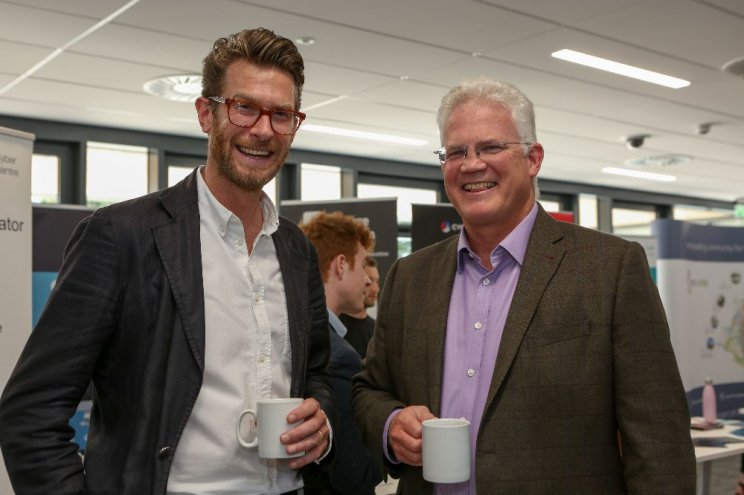 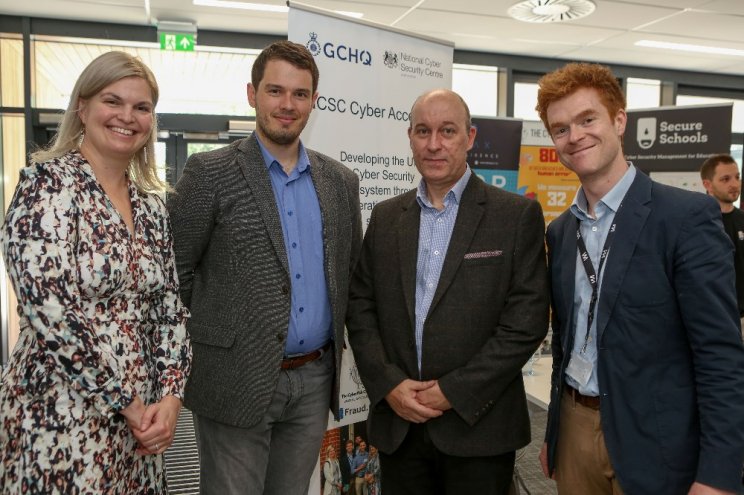 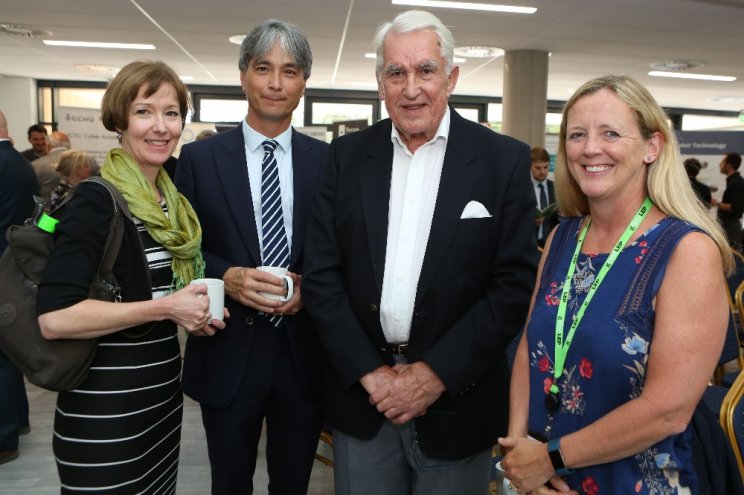 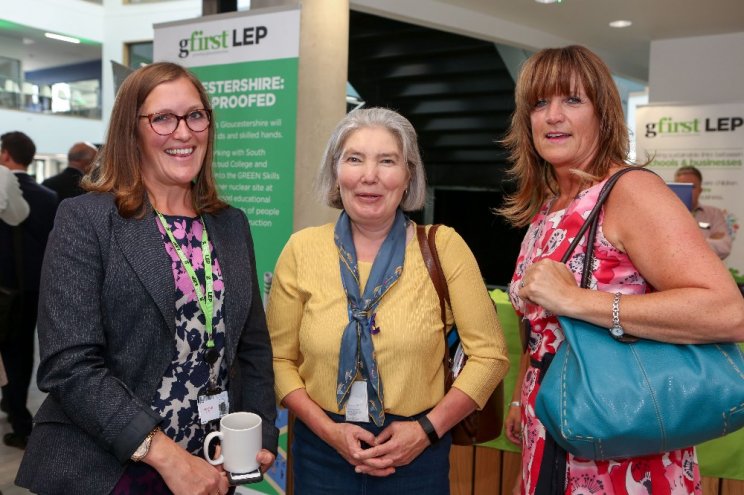 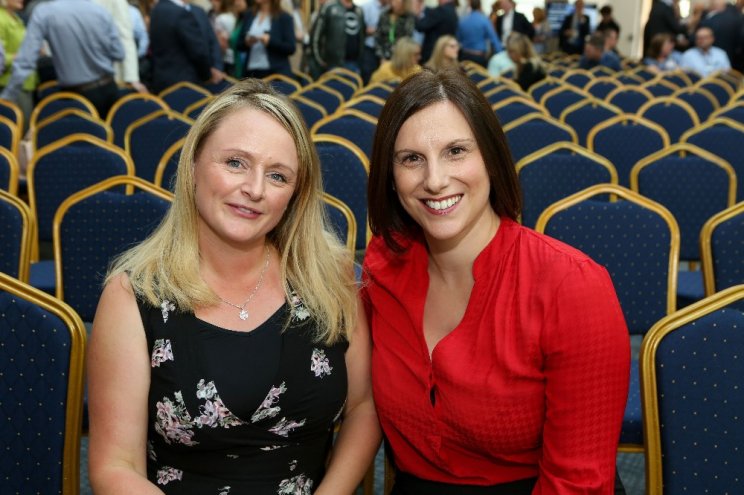 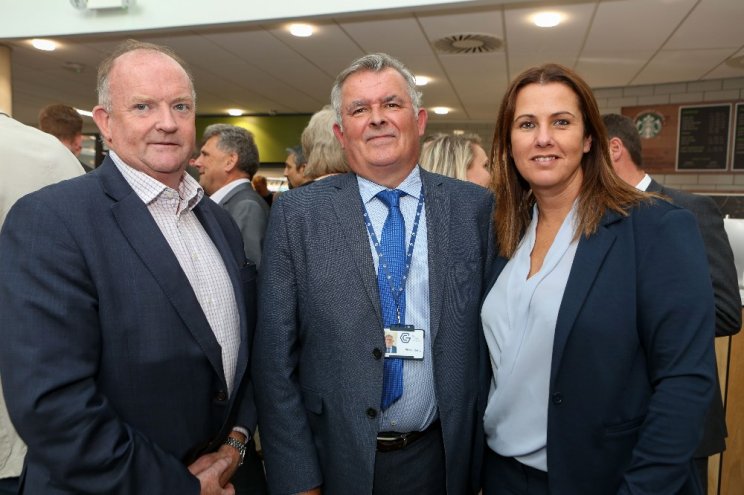 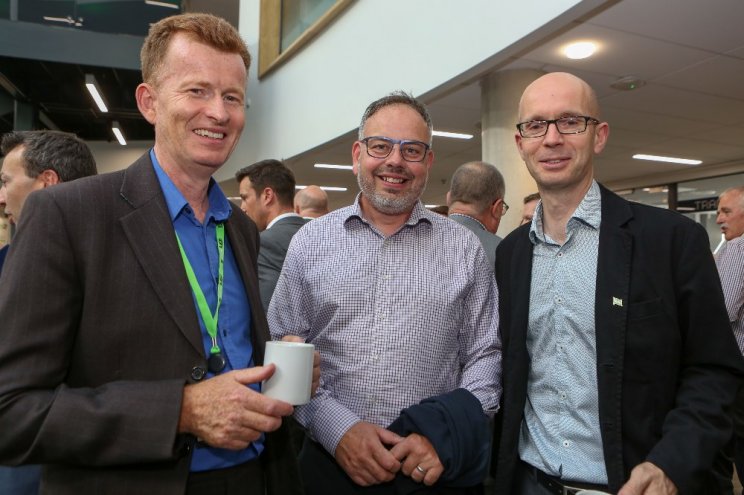 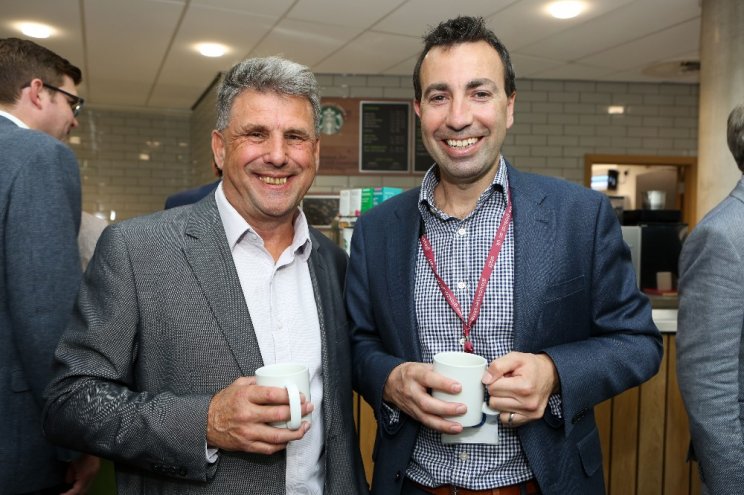 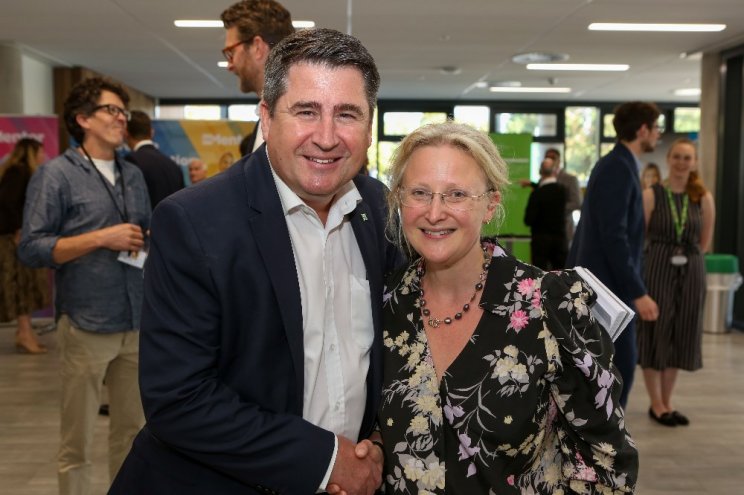 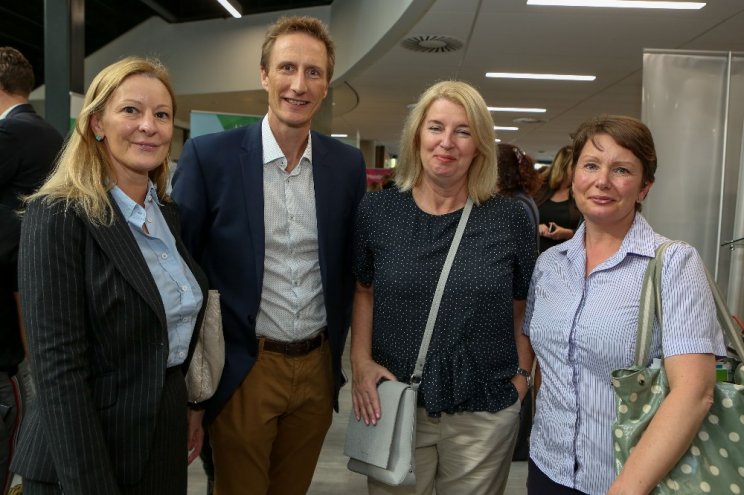 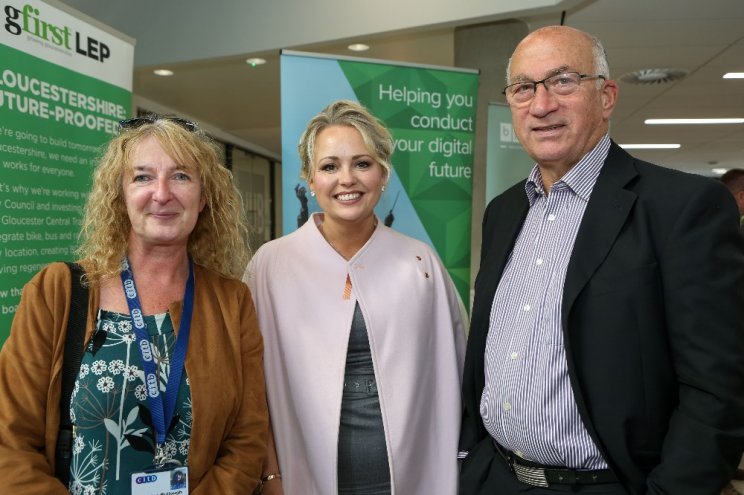 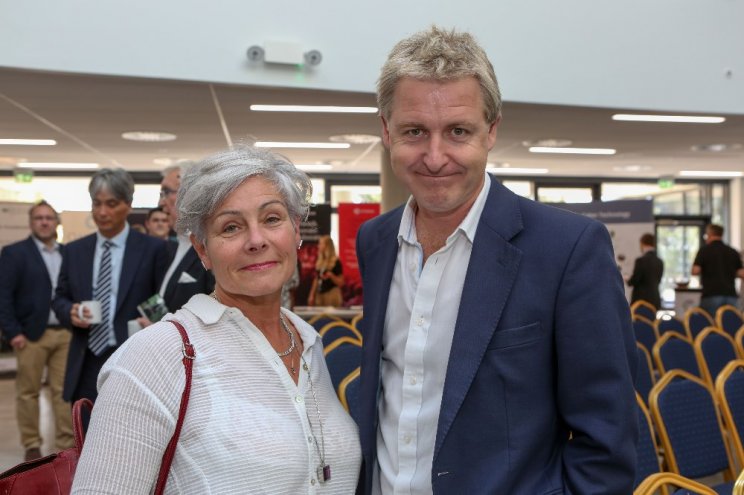 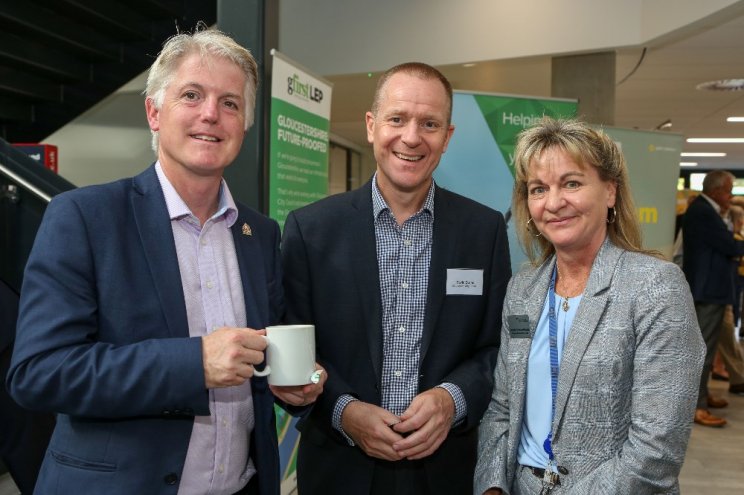