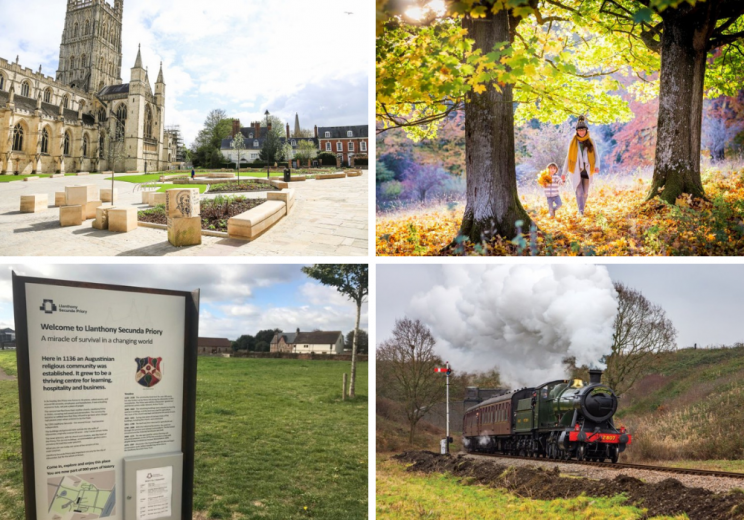 Gloucester Cathedral, Tewkesbury Abbey and Clearwell Caves are among heritage organisations and venues who have received a share of the Government's Culture Recovery Fund.

And the Canal and River Trust, which manages waterways around the county, has received support as part of the Heritage Stimulus Fund.

In all, 433 organisations have received a share of £67million from the Culture Fund for Heritage to help with costs for operating, reopening and recovery after the fall in visitor numbers and income during the coronavirus pandemic. 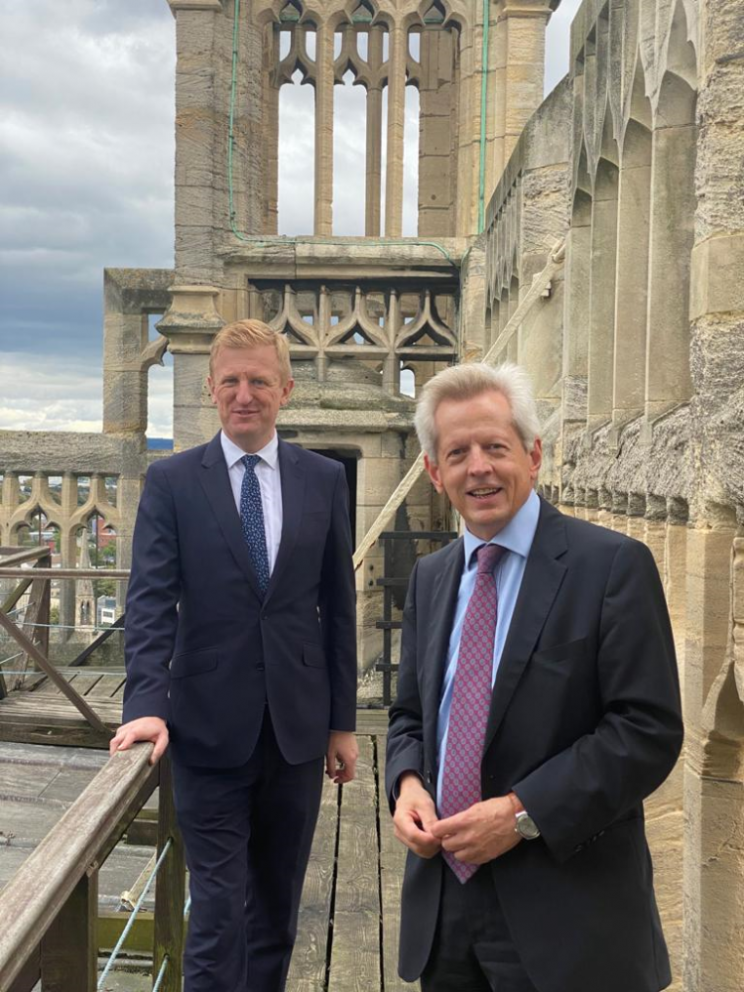 Grants are between £10,000 and £1million with a further round of grants up to £3million to come from the £1.57billion total fund.

The largest award in the county goes to the Gloucestershire Warwickshire Steam Railway which has been awarded £318,000, while the Dinmore Manor Locomotive Group - which is based at the railway - has received an additional £26,100.

The Canal and River Trust is one of 12 organisations, including English Heritage and Historic Royal Palaces, sharing £34million to preserve attractions and preserve livelihoods.

Richard Winstanley, voluntary finance director at the Winchcombe-based GWSR which operates steam and heritage diesel trains between Cheltenham Racecourse and Broadway, said he was "absolutely delighted and relieved" with the grant.

He said: "The grant is intended to help us continue vital maintenance, run the business and pay the bills including the salaries of our seven staff, at a time when the railway has suffered the huge financial impact of cancelling services and special events for five months, during what would have been our peak season.

"And, although we are running trains once again, fare income is much reduced thanks to the need for social distancing, which halves the capacity of our trains."

Gloucester Cathedral said the money would enable it "to inspire our visitors and communities not on site and online".

Mr Graham said: "The almost £300,000 Gloucester received for four major heritage organisations was a giant lifebelt in a sea of uncertainty.

"We all have operating costs to make up and recovery projects to fund, these grants will make all the difference."

Mr Dowden said it was essential to preserve heritage and celebrate the past.

He said: "This massive support package will protect our shared heritage for future generations, save jobs and help us prepare for a cultural bounce back post-Covid.

"I am delighted to see Gloucester's great commitment to heritage and the wider benefit this brings to cathedral cities."