The merger of two financial branches of a lifestyle financial planning firm has been described as the "start of a drive for growth" by the new business. 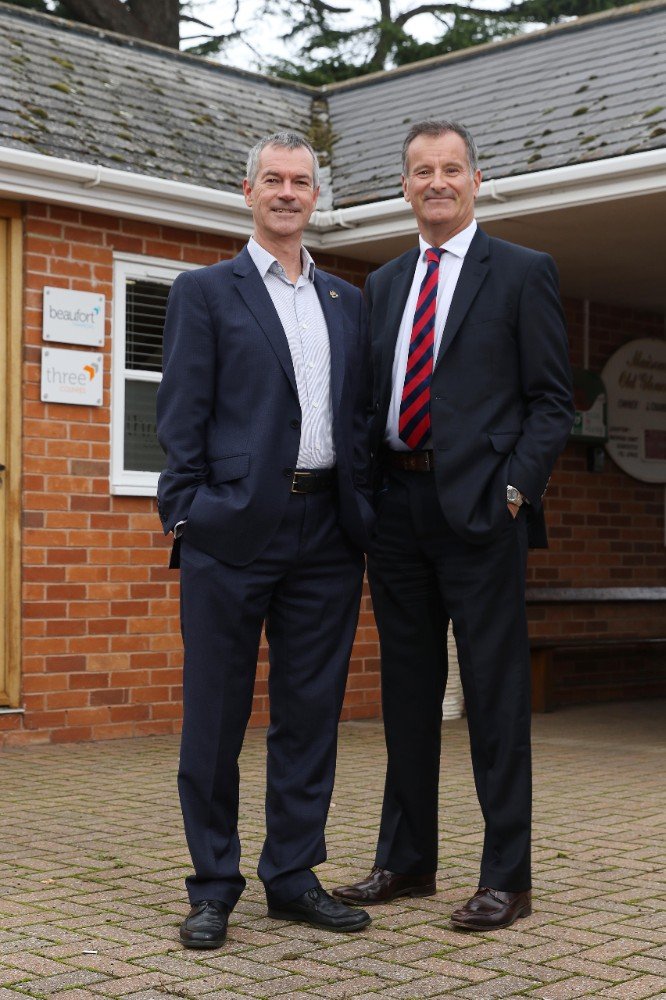 The new combined business will trade under the Beaufort Financial Three Counties brand and is described as "bigger, stronger and be able to offer an even broader range of advice and services".

"Robert has over 30 years' of working in a financial environment and the fact that he is a qualified accountant is another strength he brings to the business.

"This merger is just one a number of measures we are embarking on to grow Beaufort Financial Three Counties and take it to the next level."

Robert Burns, accountant and chartered financial planner, said: "When Jason shared with me his plans and vision for the business, it was a very easy decision to make to join him and merge our two businesses.

"I very much look forward to continuing to look after my existing clients and meeting new ones both in Worcestershire but also beyond". 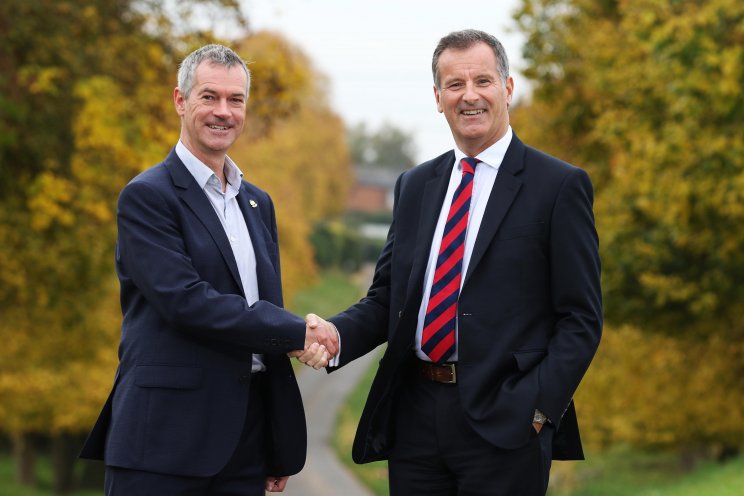 Two of their key tools are a Life Plan and Financial Plan. These services are ideal for anybody looking to plan and better prepare for their financial future.

Anybody wishing to make contact with Jason Bolton or Robert Burns can do so via the website www.beaufortfinancial.co.uk/threecounties/ or by calling 01452 345236 or 01905 885333.