A Gloucestershire car repair centre has been named as Britain's Top Garage.

The Cheltenham & Gloucester Autocentre in Staverton scooped the top gong for the best UK business with between six and 11 staff at the Top Garage 2019 awards.

Top Garage is a national competition run by Aftermarket Magazine that shines a light on the best garage business in the country. 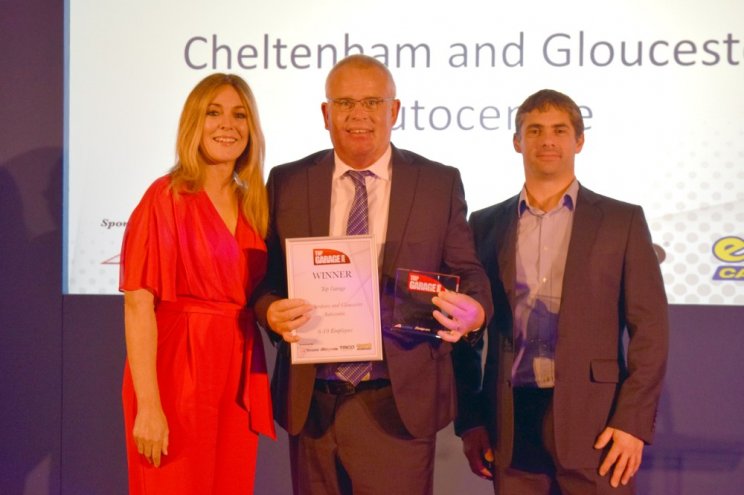 The competition looks at all aspects, including business planning, customer care, investment and methods.

Out of the hundreds of business that entered across three sized-based categories, Cheltenham & Gloucester Autocentre came out on top.

Run by the Langbridge family since 1999, it is a truly family affair with husband and wife team Martyn and Carol Langbridge pulling the strings.

Martyn Lanbridge said: "Winning was the result of years of hard work and endeavour to get the garage to a position where we can provide customers a service of which we can be proud.

"To actually win the award, for the team and the work they put in, is a tremendous achievement and a great reward in itself.

"When it was announced, we were all delighted and excited to gain this recognition. There was also a degree of disbelief that we had achieved this when the name was called on the night.

"Taking part in the finals, meeting the other contestants, many of whom we know, was great. Being able to bring the whole team to enjoy the evening was brilliant too."

The awards ceremony was held at the Jurys Inn at Milton Keynes and hosted by TV presenter and journalist Helen Fospero.

Each business received a prize from the company that sponsored their section.