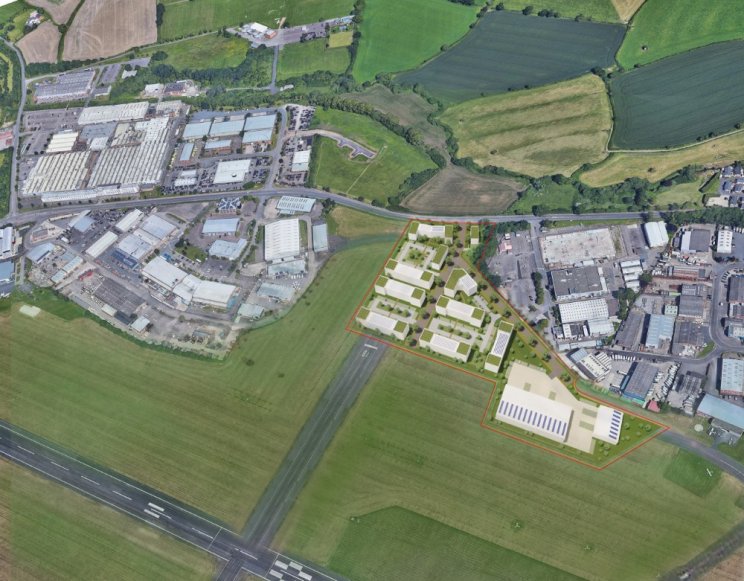 Plans for a commercial development alongside Gloucestershire Airport have been approved by Tewkesbury Borough Council.

The CGX Connect Business Park, on land between Anson and Meteor business parks, is expected to create more than 1,500 jobs. 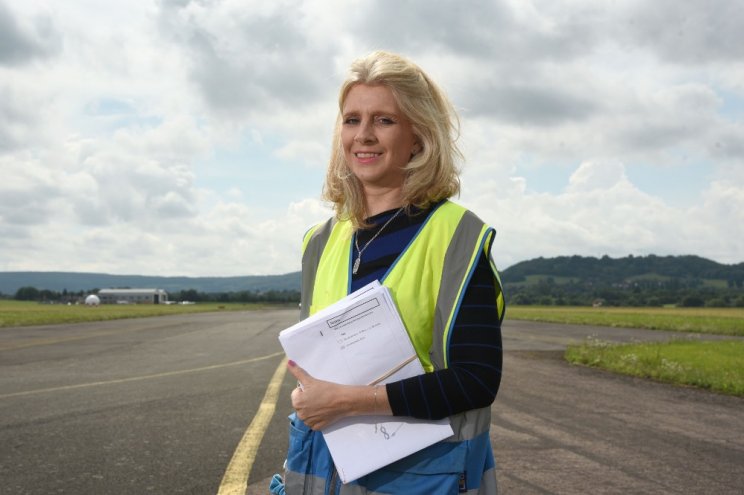 Gloucestershire Airport's managing director Karen Taylor said: "This is great news for the region. It means we can now plan with confidence on improving the airport and delivering on our programme.

"We have worked hard with our tenants to ensure they are comfortable with the changes proposed and that this new development will not impact their current operations."

She continued: "CGX Connect itself is fantastically linked to the road network and has unique access to connect by air to UK and European destinations for local businesses and existing tenants.

"Gloucestershire Airport is really moving forward and will continue to play an important role in the region's economic growth.

"It is an exciting time for the airport and the region."

Original plans were amended after opposition from some businesses which operate out of the airport due to the potential loss of an area used for helicopter training and the closure of one of the cross-wind runways.

The new business park, which includes commercial and industrial units along with office space, will sit on land to the north of the airport site and replace the northern end of the north-south runway.

The scheme is backed by nearly £1.9million of Growth Deal funding from GFirst LEP to support the required infrastructure.

In December Cheltenham Borough Council and Gloucester City Council, the airport's joint shareholders, confirmed up to £15million for work on the runways and improvements at the airport.