Firm unveils its part in £510 million worth of deals

A business advisers and chartered accountants has revealed its part in what it calls "high levels of mergers and acquisitions activity", with a strong first half of 2019

Deals worth an impressive £510 million were completed by Hazlewoods' corporate finance team in the first six months of 2019, which the firm says indicates "2019 will be another stellar year for the Gloucestershire firm".

Coaching the news in the context of Brexit, Hazlewoods said it nevertheless successfully advised on 90 completed transactions in the six months to June 30.

What is more, the Staverton headquartered firm said it believed that "the outlook for deal making remains very positive". 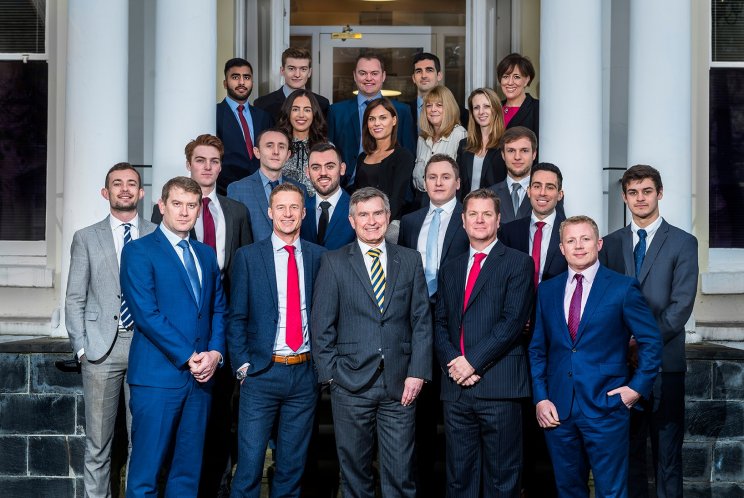 During 2018, Hazlewoods was the most active mergers and acquisitions adviser in the South West, with 46 completed transactions in the region. The firm, which is celebrating 100 years in business, has a UK-wide reach, demonstrated by being named as the second most active adviser in Yorkshire 2018.

"Whilst the shape and form of Brexit is still unknown, the business community is carrying on, with buyers continuing to acquire strategic assets, whilst sellers are happy to divest their shares, taking advantage of entrepreneurs' relief."

Hazlewoods provides specialist advice to small and mid-market businesses on a wide range of transactions - as well as an increased volume in the general market, the corporate finance team has also seen a sustained level of deals in key sector specialisms such as the veterinary, dental and health and care sectors.