Plans have been submitted to Gloucester City Council for new flats and retail place on Market Parade in Gloucester. 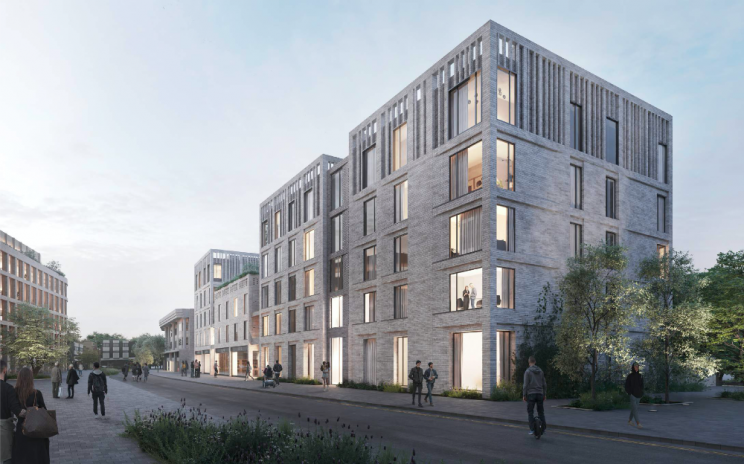 Homes with views of Gloucester Cathedral could be the first step in the King's Quarter redevelopment if the plans are approved. 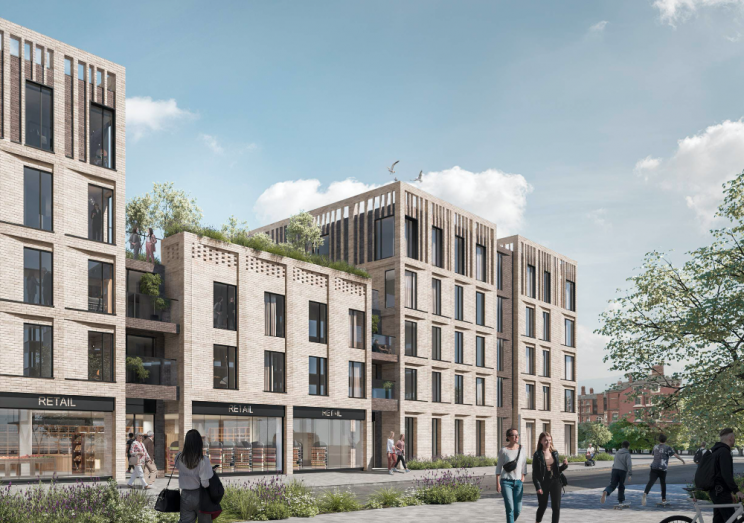 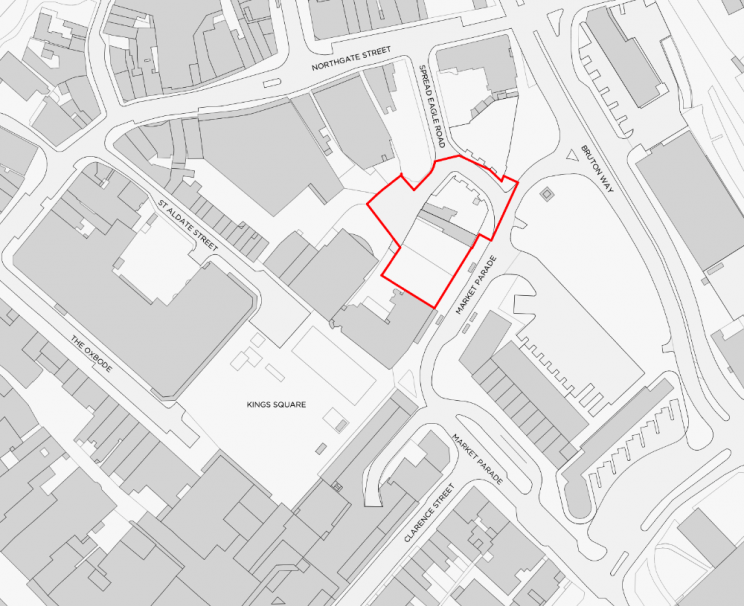 A total of 43 apartments, ground floor retail unit and the city's first rooftop garden are proposed for the site on Market Parade, currently home to car parks and a takeaway restaurant.

Redevelopment of the site between the Chambers pub and the corner of Spread Eagle Road would see the demolition of the takeaway building prior to construction.

The two five-storey blocks which will form the bulk of the development will be joined by a smaller three-storey building with a rooftop garden.

The application says it will preserve views of Gloucester Cathedral's main bell tower through from the railway station. 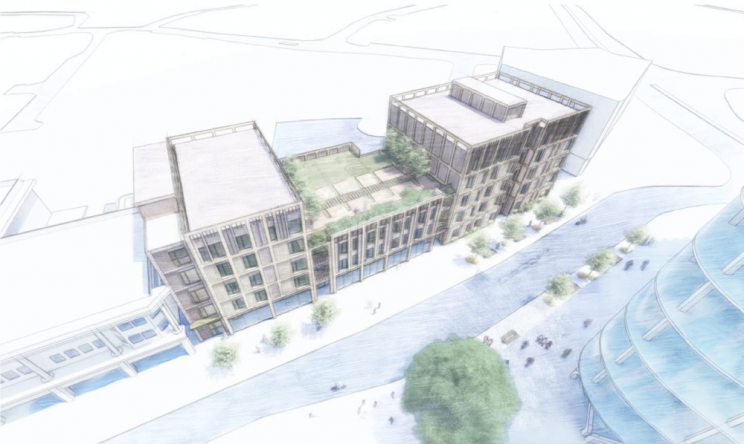 Drawings also show a possible tenant for the retail unit as Tesco Express, which will reportedly replace the existing store which sits alongside the former bus station.

A design and access statement submitted alongside the plans reads: "One of the primary design moves for the new King's Quarter development has been to create a new view corridor from station to the Cathedral. 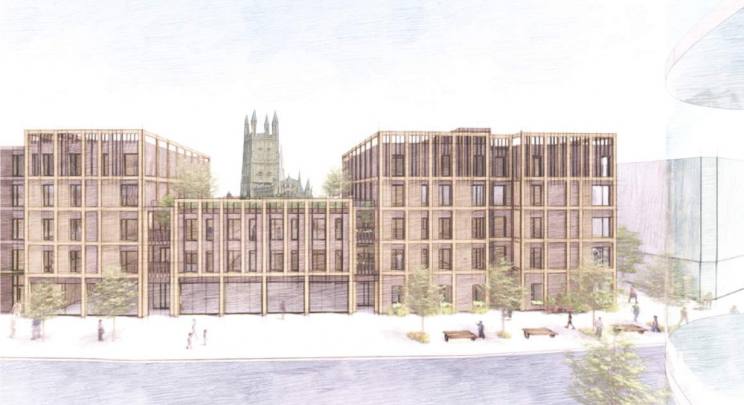 "This development is a key component acting as a framing device.While the public can enjoy this new corridor it also offers opportunities for residential units and gardens to further celebrate and utilise the view.

"The ambition of the proposal is to provide the first piece of the wider urban regeneration linking the transport hubs to the new King's Square and beyond, creating new housing for local residents in a vibrant urban centre."

Commenting on the latest detailed plans, councillor Richard Cook, leader of Gloucester City Council said: "We are pleased to be able to show further details of how we will be revitalising this part of the city centre - set to become a real thriving and vibrant destination. Together with the rejuvenated Kings Square with places to eat, drink and shop, for residents and visitors, this development will bring in key occupiers and significant investors to the city."