Gloucester will go retro over the coming Bank Holiday weekend for the fifth annual festival of living history.

The four main gate streets in the city centre will go back in time for the Gloucester Goes Retro festival.

The swinging 60s will be brought to life on Eastgate Street while Southgate Street will throw light on the 1970s to the modern day. 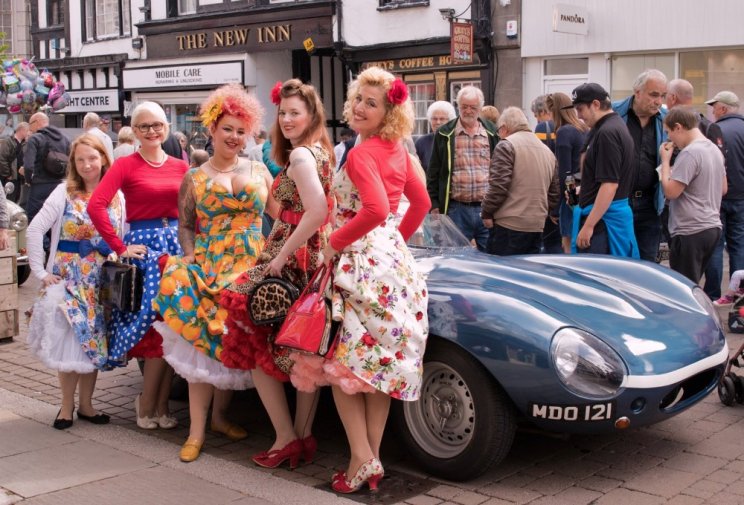 The streets will be lined with hundreds of classic and historic cars, from buses and motorbikes to military transport.

Originally created by councillor Colin Organ, the current Mayor of Gloucester, the festival has been a fixture of the city's social calendar since 2015.

Designed to increase tourism and footfall to the central shopping area it has proven to be a real hit with the people of the city and surrounding area.

On each of the four gate streets, there will be music, fashion, dancing and food celebrating each of the 20th century eras.

King's Square will be turned into a live entertainment space with a programme of performers including British soul group The Real Thing. 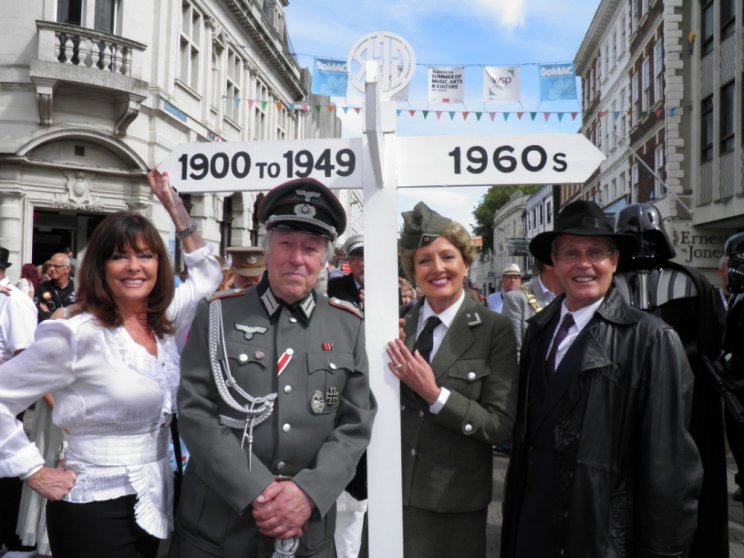 The Soldiers of Gloucester Museum will play host to a military exhibition featuring a full size military tank to complement a set from the First World War that will be in place on Westgate Street.

At the other end of the City a beautifully preserved steam locomotive "The Gloucester Retro Express" will haul passengers into Gloucester Station from the Midlands.

Clun Castle used to be seen regularly in Gloucester in the 1960s and 70s and is returning home for the day.

Gloucester Goes Retro will run throughout the day on Saturday, August 24 in the centre of the city.