Gloucester steps up fight against flytipping

Gloucester City Council made more than 200 prosecutions to crack down on environmental crime offences last year - with more in the pipeline. 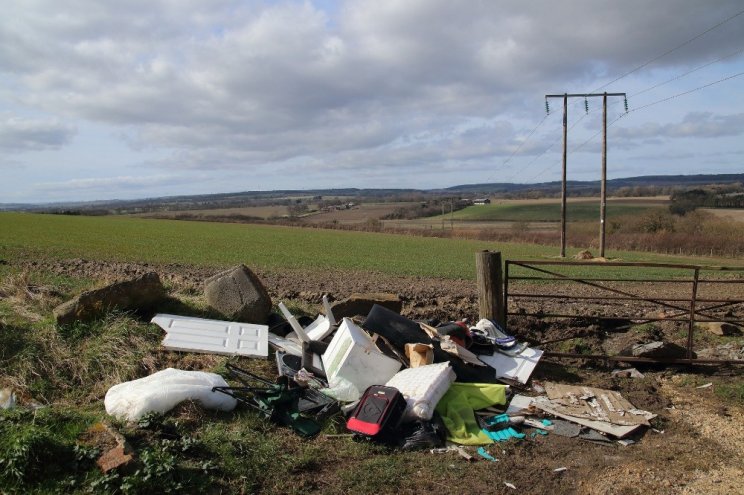 Actions were taken against people who refused to pay a fixed penalty notice for offences such as flytipping and littering.

More than 100 cases are in the process of being filed at court against people who have not paid fines.

The figures are revealed in a report which will be heard by the council's cabinet next week after specialists 3GS had a contract to tackle environmental crimes extended for three years from April 1, with an option to extend for two periods of 12 months.

Despite reduced staging levels during the pandemic, 779 further penalties were issued last year.

The agreement has also seen 3GS carry out work to educate about the importance of maintaining a clean and green environment.

Council leader Councillor Richard Cook said: "Offences such as flytipping and littering are a blight on people's lives and harm the appearance of our communities.

"This report sends out a clear message that action will be taken against those responsible, including going to court if fines are unpaid.

"Our new contract with 3GS, along with the extra recruitment to the team, shows that we will continue to make tackling these crimes a priority."