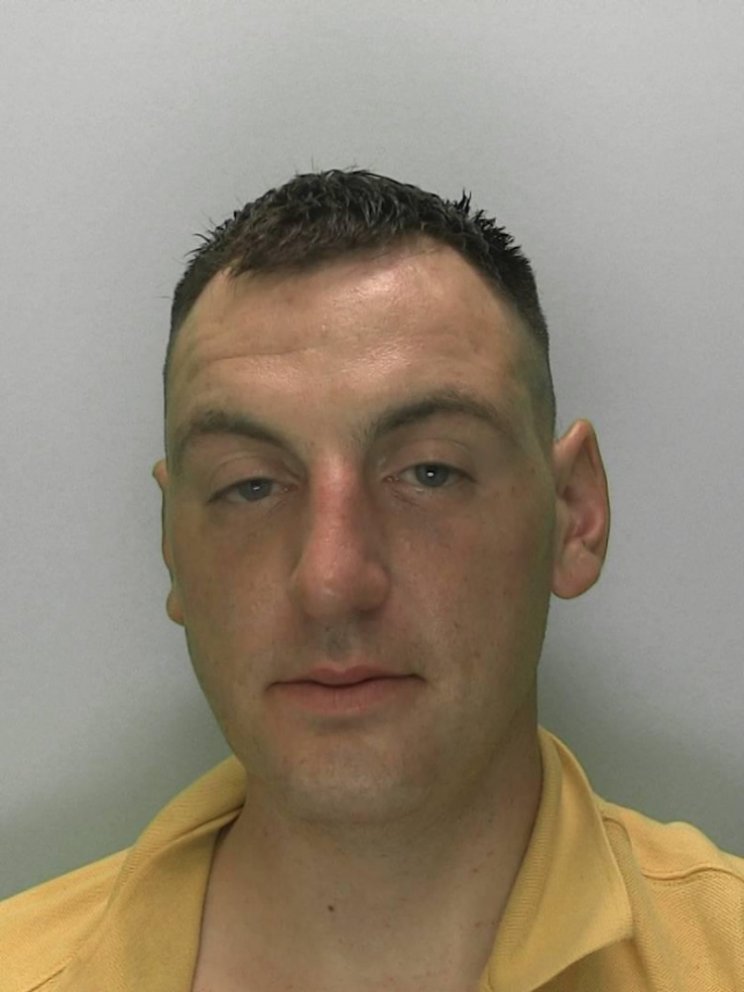 A Gloucester man has been banned from shops in the city centre for three years after repeatedly shoplifting.

Luke Lambert, 33, of London Road, Gloucester, was given a Criminal Behaviour Order (CBO) at Cheltenham Magistrates Court after breaching a conditional discharge.

The order states that Lambert must not enter Gloucester city centre (as defined by a map) except to attend pre-arranged appointments until August 2024. He is also banned from entering any member premises of the Gloucester CitySafe scheme until that date as well.

The court heard how Lambert had entered a petrol station on Barnwood Road on 3 March 2021. He selected sandwiches to a value of £12.50 and left the store without paying. Lambert had committed a series of previous shoplifting offences in Gloucester city centre during the last 12 months, resulting in officers from the Gloucester Neighbourhood Policing Team applying for the order to prevent further offending.

Lambert was convicted of battery in February of this year and given a suspended prison sentence of 12 weeks, suspended for 12 months. Evidence from this offence was also used to apply for the Criminal Behaviour Order. 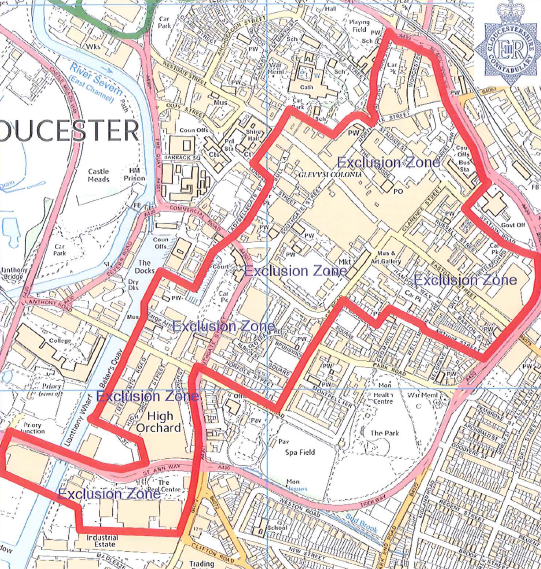 Sergeant Andrew Doyle, of Gloucester Neighbourhood Policing Team, said: "Lambert has continued to shoplift from stores around the city on a regular basis over the years. Despite efforts to support him and prevent him from repeat offending, he has continued to cause problems for shops and members of the public.

"The city team works hard to counteract the issues of anti-social behaviour, street drinking and shoplifting. We work closely with our partners CitySafe and Project Solace to do this and results such as this CBO show that we will not tolerate this type of behaviour."

Lambert was also given an £80 fine by magistrates. If he breaches the CBO, he can be arrested and could find himself back in court.