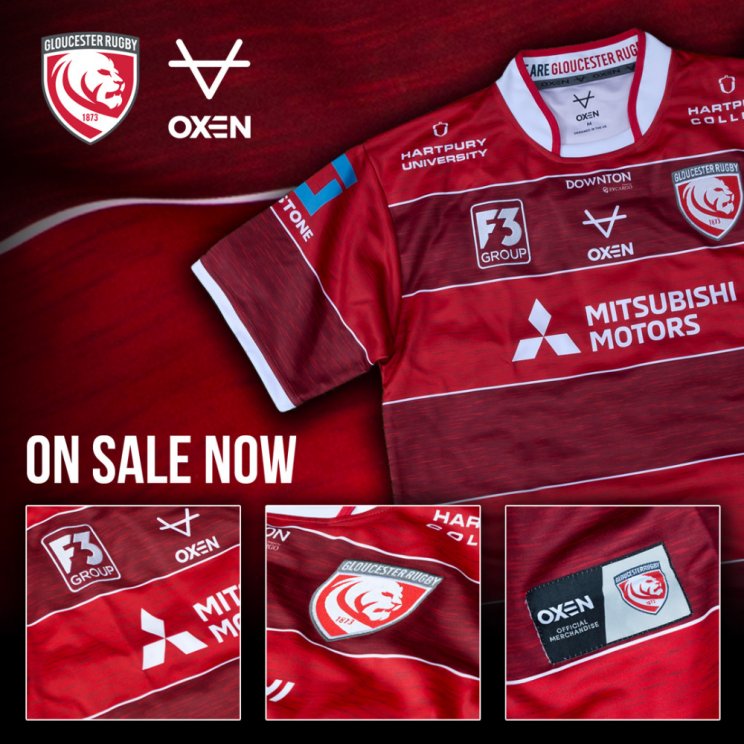 The new kit was launched on social media this morning and will be worn for the first time in the much-anticipated clash against Bristol Bears later today.

The kit stays true to the colours of the club, featuring wide stripes of 'cherry' interspersed with smaller white lines. The kit has been designed with supporters in mind who the club say are 'the fabric of Gloucester Rugby'.

A spokeswoman said: "Gloucester Rugby's partnership with Mitsubishi is ongoing for the foreseeable future. These shirts are just for the 20-21 season."

The launch film features supporters of the club that have been working throughout lockdown to ensure Gloucestershire stays safe as well as members of the wider community who have all played their part by staying home to protect the NHS and save lives.

Alex Brown, chief operating officer at Gloucester Rugby, said: "We wanted to use the launch of our new home kit as an opportunity to thank the community of supporters that make the club what it is, especially those that have been out there keeping the people of Gloucester safe during the pandemic.

"As soon as we saw the shirt design, we knew it was the right option. I hope that the strip carries us to success, enabling us to build on our win last week and the players are looking forward to putting it into action during the match later today." 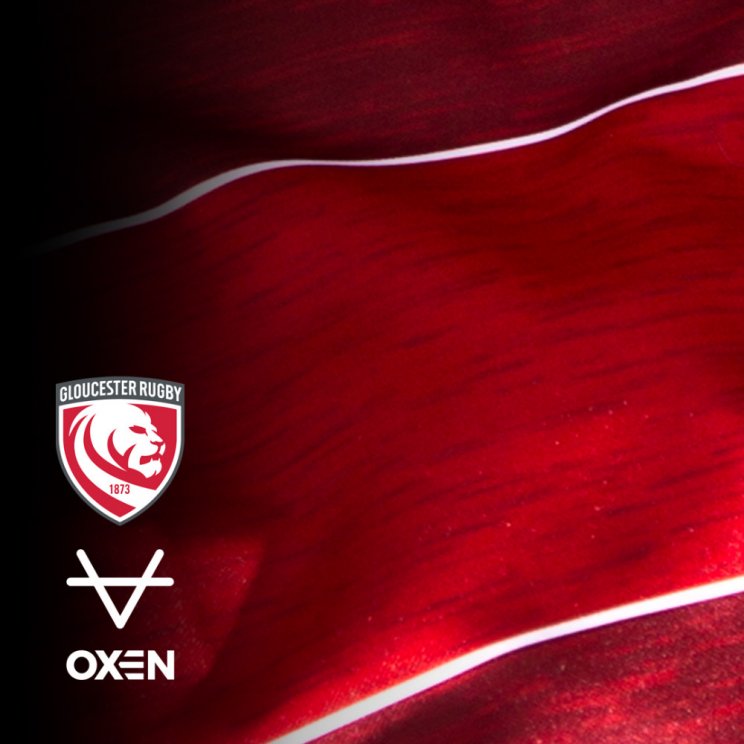 The new home strip was created with the club's long-term technical apparel suppliers OXEN, which is part of the Elite Pro Sports Group.

Lee Jenkinson, CEO of Elite Pro Sports, said: "The launch of this strip is a culmination of 18 months' work and we're pleased that we're able to use this opportunity to celebrate the key workers of Gloucester.

"We've worked with Gloucester Rugby for over five years and the fantastic reaction we saw from everyone within the club when this shirt was agreed, leads me to believe this will be one of the most exciting launches we have been part of."

Shirt prices are £55 for adults, £40 for juniors and £30 for toddlers and can be bought from from Gloucester Rugby website.