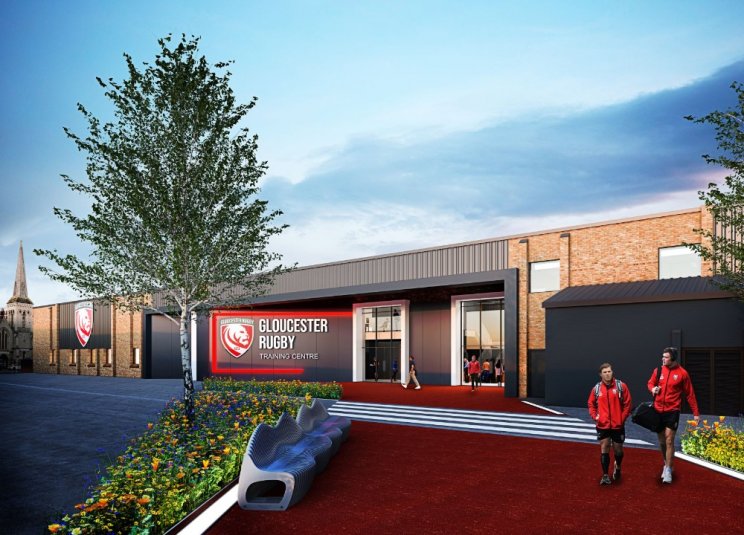 The new training facility will be next door to the club's Kingsholm Stadium, in what was previously the SLG Beauty Warehouse.

The plans include a brand-new hospitality suite which could cater for 500 people or more. As well as increasing space for matchdays it will be available on non-match days, for showing away games, internationals, small concerts, or other events.

Lance Bradley, CEO of Gloucester Rugby, told Punchline Gloucester: "It's an important part of the club spirit to be part of the city, so moving our training facilities to the centre of the city is something that we're really excited about."

Gloucester's MP Richard Graham said: "This is the single most exciting off-the-pitch development at Gloucester Rugby for years - bringing all the training back into the heart of Kingsholm alongside their stadium, bringing employment, regenerating an empty site and providing a new space for non rugby events as well. This is a sheaf of bonus point tries for rugby and Gloucester, club and city."

Gloucester Rugby is transforming the old warehouse into an elite high-performance training centre, designed to enhance the training and playing experience at the club. 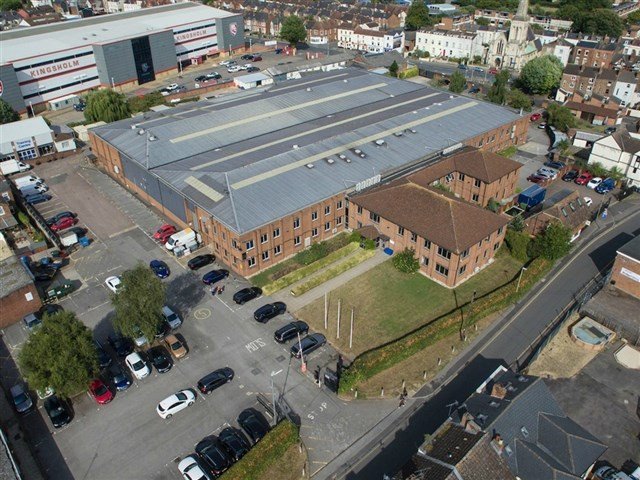 The facility will include a 470sqm gym, supplied by new partner Sportesse, which includes six Olympic lifting platforms, a rehabilitation centre with both hot and cold recovery systems and a dedicated recovery gym, as well as an indoor high performance training pitch.

Construction is expected to start shortly, with sports facilities ready to use in July.

The substantial investment also includes an upgrade of the existing pitch at Kingsholm to a world-class artificial turf which will offer the Gloucester Rugby team a premium playing surface with unmatched durability.

Bradley said: "The players will be training and playing on the same surface. We can host more games and reduce injuries because players will have a consistent playing surface." 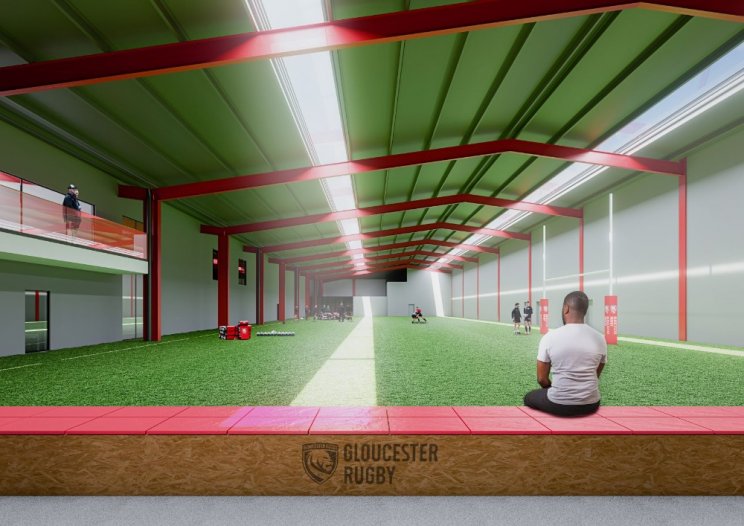 He acknowledged that the past 15 months had been 'incredibly challenging', not only financially but also because of not having fans in the stadium.

"Some of the results we've had, where we've had very narrow losses, you can't help thinking if we had had our 16th man in Kingsholm some of those losses would have been victories," he said. 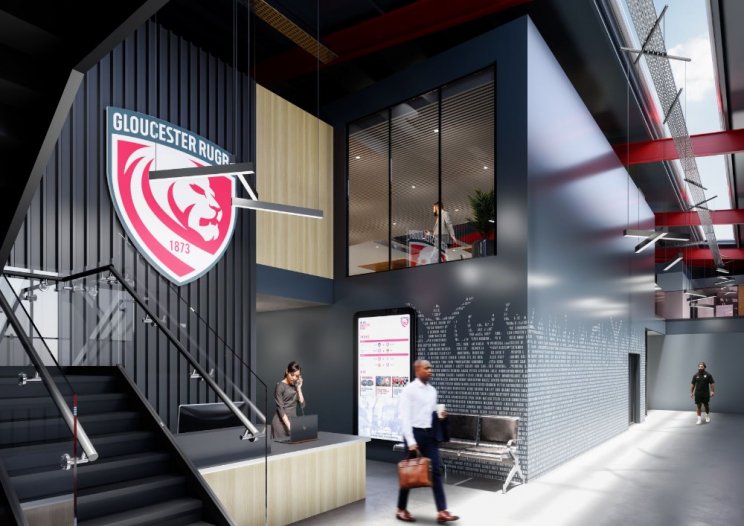 Of the new training facilities, George Skivington, Gloucester Rugby Head Coach, said: "On Gloucester soil and walking distance from the stadium, the acquisition and development of this state-of-the-art facility will fortify Kingsholm as a centre of excellence and double down on our commitment to developing home grown talent.

"We're also excited about the investment in the synthetic pitch at Kingsholm, which will provide a consistent playing surface in all conditions - something the whole team are really keen for. It also means that we can host multiple matches in one weekend, allowing us to welcome more academy and women's matches." 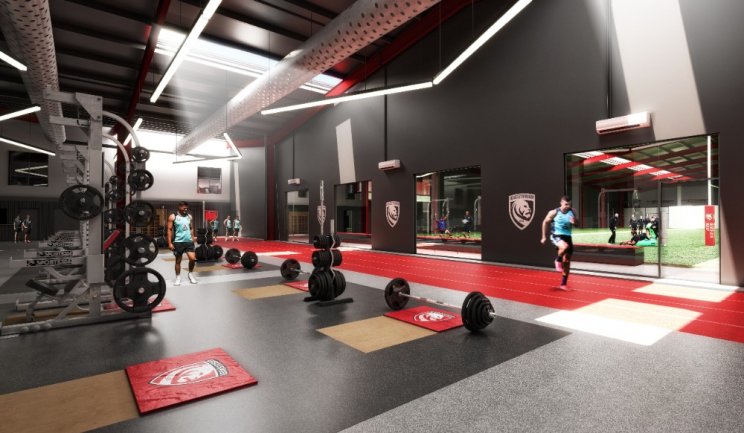 Supplied by Bristol-based sports surface construction company, Verde Recreo, the new pitch has been subjected to strict testing and has the full approval of Premiership Rugby and World Rugby.

Lewis Ludlow, Captain of Gloucester Rugby said: "We are very excited to start using the upgraded facilities. The new pitch means we can go out on the field knowing what surface to expect, allowing us to focus on the game in hand. 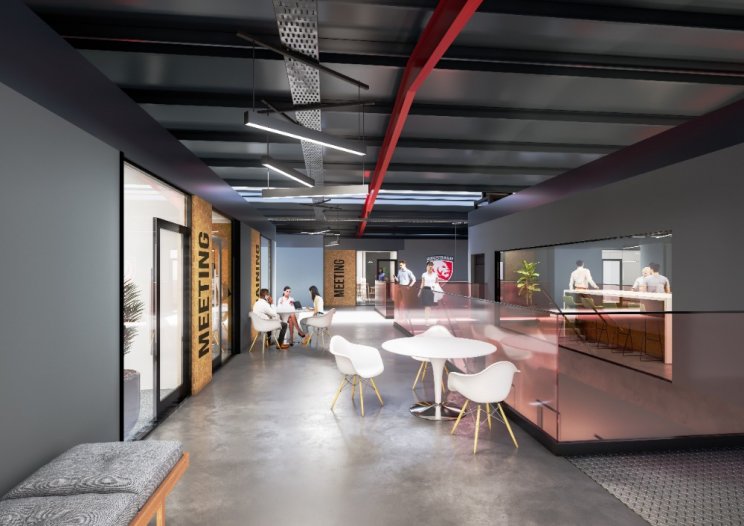 "This investment in the team will help us ensure we can play our very best week on week and continue to make fans proud."

The new development will also include office space and medical facilities.

Lance Bradley, added: "We'll be inviting all Club members who have donated to the club to an exclusive launch event later in the year, as well as thanking them by displaying their name on a wall within the facility."