Burger fans will be excited to hear that there will be a new place to get their fix in Gloucester Quays. 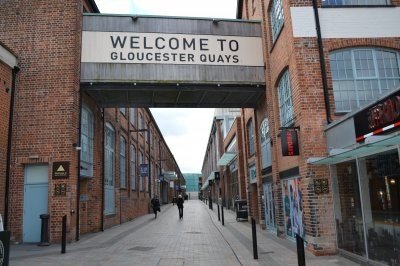 Under wraps until last week, it was only when amended plans were submitted to Gloucester City Council that the proposed tenant was announced.

Plans confirmed that the fast food chain, Five Guys, are to open in unit R11 which sits on Merchants' Road, between Cineworld Cinema and Bella Italia.

The news comes after the American firm opened its first gourmet restaurant within Gloucestershire less than two years ago, at Cheltenham's Brewery Quarter.

Five Guys joins a wealth of national and international retailers and food outlets at the Quays, with Hugo Boss, Adidas and Wagamama's all opening in the last 18 months. 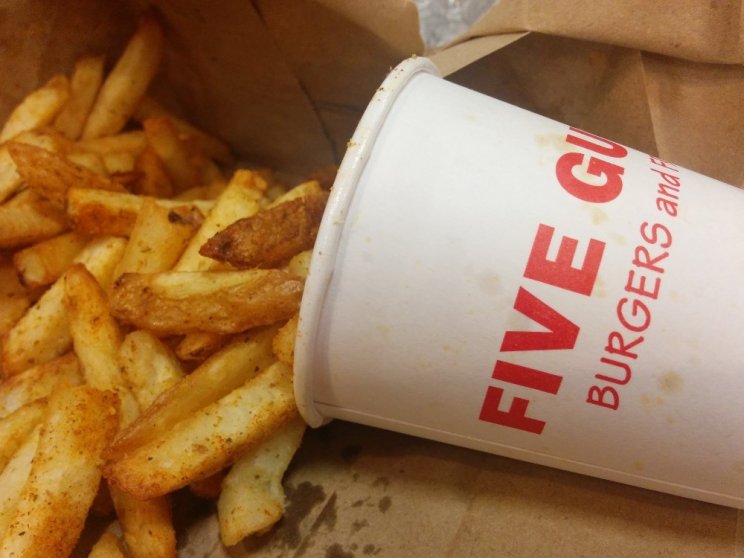 Opening with just 30 stores in May 2009, the outlet centre has expanded into one of the UK's most successful retail destinations.

Punchline says, it's great to see another international brand seeing Gloucester as a prosperous business opportunity and its great to see the culinary offering getting better and better for the people of Gloucester.