Gloucester Quays on sale for £105 million

Gloucester Quays - one of the city's Magnificent Seven 'crown jewels' of urban redevelopment - is up for sale. 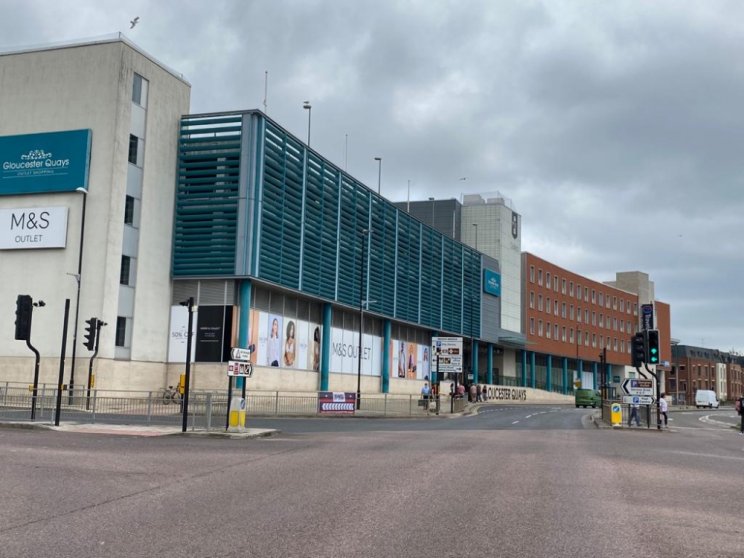 Lifestyle Outlets, developer Peel's outlet centres business, has put the Gloucester Quays centre and cinema on the market for around £105 million. The company has indicated it will consider a joint bid to include the adjacent Gloucester Retail Park for around £20 million, according to a report in CoStar News. 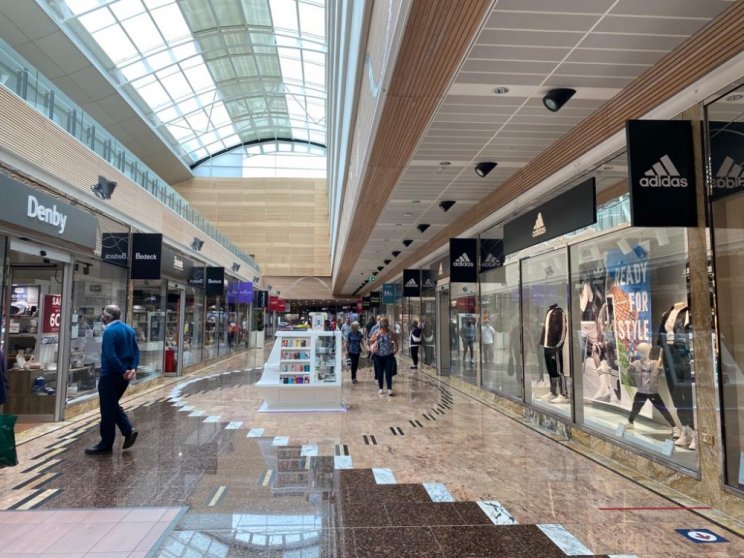 Richard Cook, Leader of Gloucester City Council, said: "It's sad because they have made a great investment in Gloucester. They've done something really good there and that area will go from strength to strength."

He added that although the company had decided to sell the development it did not reflect on the prospects of the area.

He said: "There's no point selling off the dross. Gloucester Quays is one of the crown jewels in Peel's portfolio. I'm enormously grateful for the efforts that they have gone to to benefit Gloucester and we should all say a great deal of thanks to them." 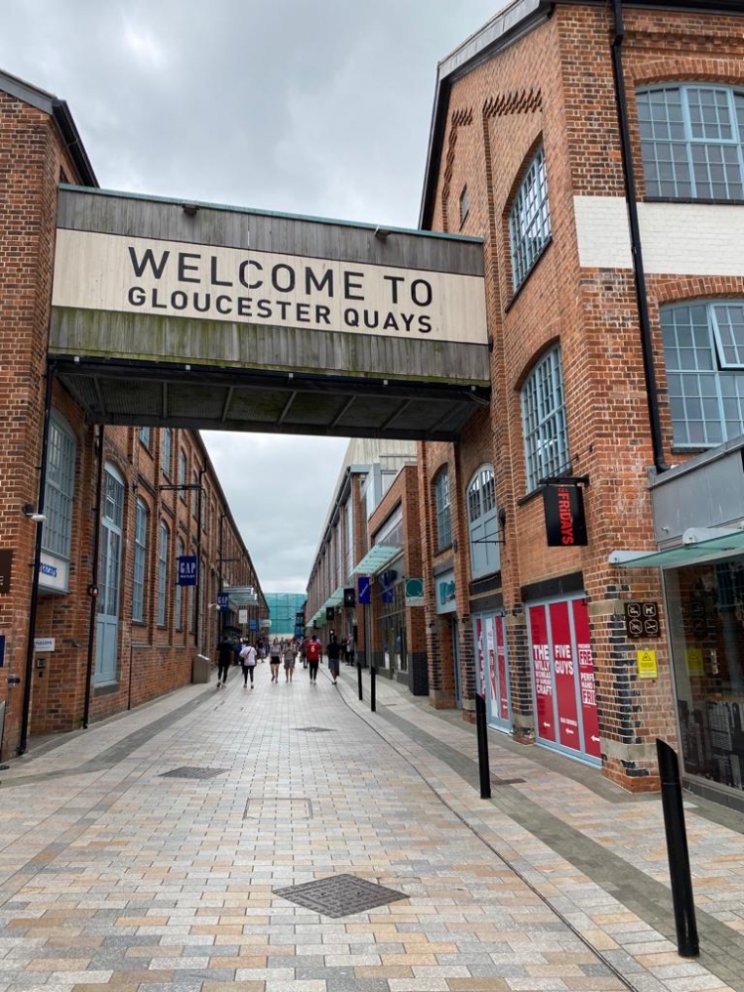 The Quays development was central to Gloucester's blueprint for renaissance, breathing new life into the city. It sprang from the Gloucester Heritage Urban Regeneration Company (GHURC) which was set up in 2005 which aimed to find new uses for brownfield sites. At the time Gloucester had the highest crime rate in the South West, with economic activity lower than the county average and unemployment higher.

All that was transformed by huge investment and development. The project continued to maintain momentum even through the global recession of 2007-8. By the time GHURC was wound up in 2013, it had attracted some £600 million in investment.

Gloucester Quays was key to the whole regeneration project, with the completion of the Gloucestershire College campus in 2007 kickstarting the area's renaissance. Premium outlet shopping brands, a cinema, bars, cafes, restaurants, plus entertainment and events established the area as a favourite for shoppers and visitors. It also meant the creation of 3,500 jobs in the city as the area became one of the country's top retail outlet centres. 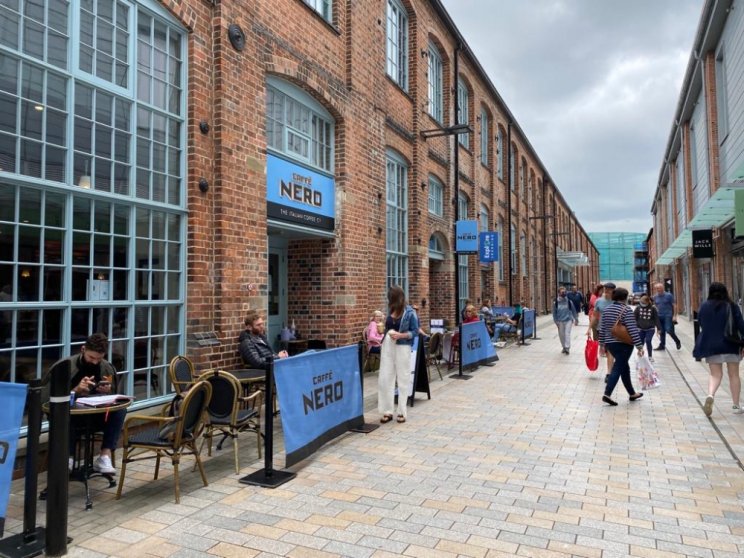 The 25-hectare area of derelict buildings was opened as the designer outlet centre in 2009. Developers Peel invested £14 million in the Gloucester Retail Park next to the Quays.

The wider development included Sainsbury's superstore, hotels and homes, making it one of the most ambitious redevelopment schemes in the country.

Before the Covid pandemic, Gloucester Quays was attracting seven million visitors a year.

Real Estate experts Savills are believed to be directing the sale at a time when recent strong bidding for the McArthur Glenn retail outlet in Bridgend has underlined improved demand for outlet centres, while the retail park market is also generating investor sector interest. 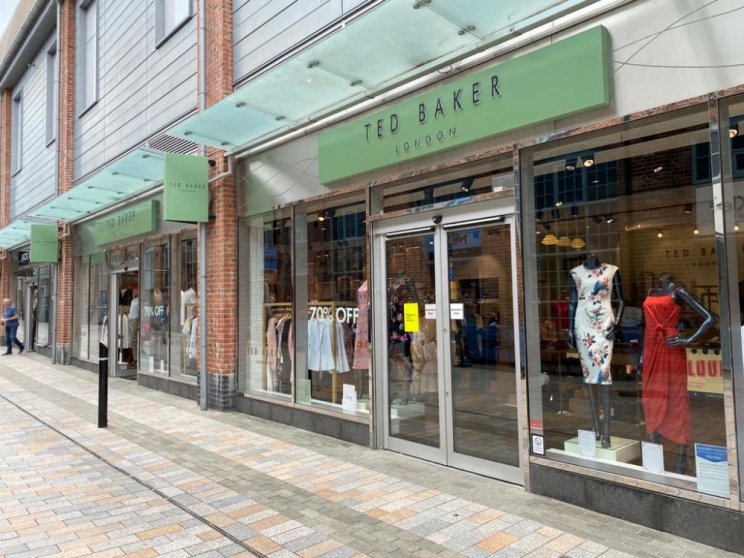 It's understood that limited parties are being approached about the opportunity to buy the two Gloucester retail assets. The circa 350,000-square-feet outlet centre has seen strong footfall and turnover sales growth in both food and beverage and retail since the reopening of retail centres, with May figures outperforming those in May 2019.

Shops at the centre include M&S, Adidas, Joules, Crew, Barbour, Nike, ProCook, Saltrock and Skechers, with restaurants including Wagamama, Pizza Express and TGI Fridays, providing a fairly even split between retail, food and beverage, and leisure, with some offices.

Next has now moved to a new store at the adjacent Gloucester Retail Park, with H&M taking its vacated space at the outlet centre. 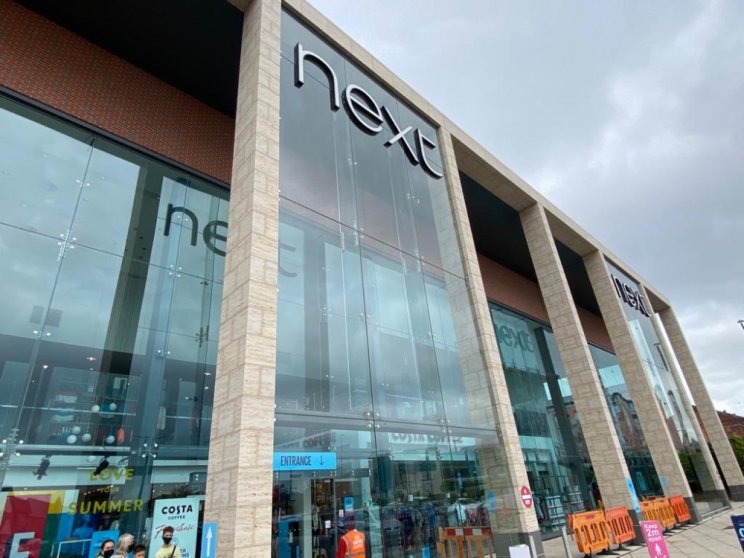 The site is considered to offer significant asset management opportunities, including an upper deck development at the outlet centre and the vacant cinema and Toys R Us at the retail park.

The sale differs from a pre-pandemic hunt by the international real estate firm CBRE for an investment partner for the outlet centre, as it is an outright sale, with the adjoining retail park included as an option. 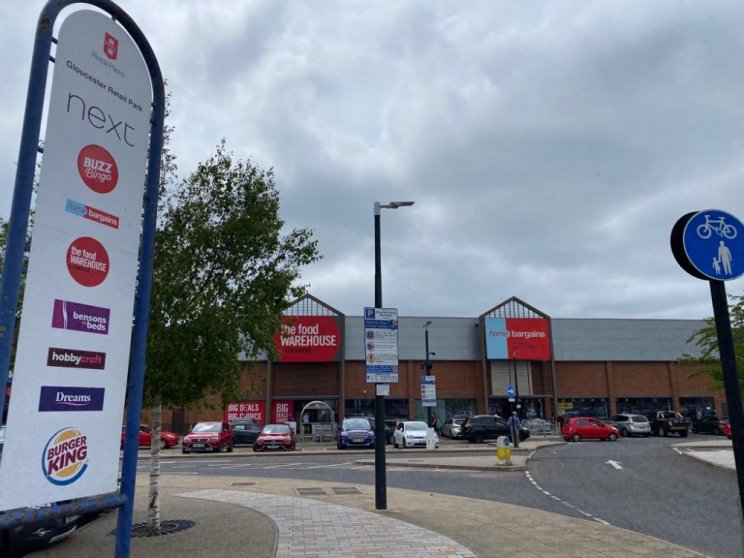 There is likely to be keen market interest as the retail market sees signs of improved activity. The US private equity group Ares Management Corporation's Real Estate Group, for instance, is believed to be in talks to buy the Bridgend McArthurGlen Designer Outlet from M&G Real Estate in South Wales for a figure understood to be in excess of £95 million.

Mark Owen, Editor of punchline-gloucester.com, said: "Hats off to Gloucester Quays for their magnificent investment and belief in the city of Gloucester. Even during the recession they continued to pour money into building a magnet for shoppers that has brought in people from far and wide.

"Some of the festivals they created are some of the events that we can truly be proud of like the fantastic food festivals and the tall ships festival.

"We hope they find the right buyer with the same vision, drive and passion that Peel have had."