'Gloucester Presents...' - local residents team up with arts professionals to turn their ideas into

Four groups of Gloucester residents have collaborated with professional musicians, writers and choreographers to produce a series of new creative experiences in their communities. 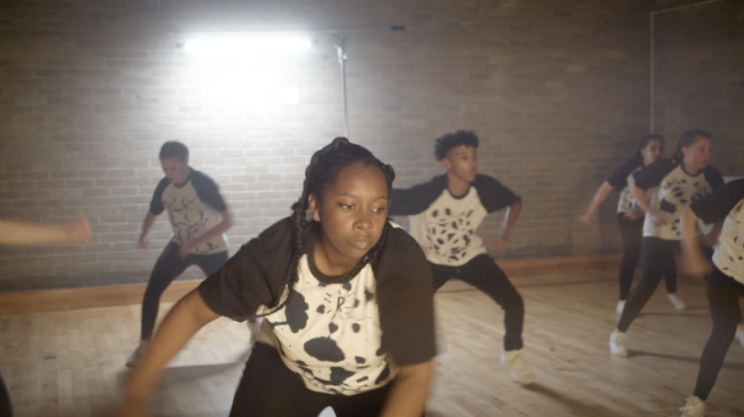 These include a 'wearable art' fashion show featuring local designers and models, and a new song developed with beatboxer Conrad Murray, fresh from the BBC TV adaptation of his hit show Frankenstein.

Gloucester arts charity Strike A Light have worked with 'community producers' - local residents with a passion for making exciting events happen in their area - in White City and Barton & Tredworth to instigate the four projects across the city.

Strike A Light introduced these community producers to local and touring arts professionals. The producers then chose which artists they wanted to collaborate with, and began working together on the creative projects they had been dreaming of. 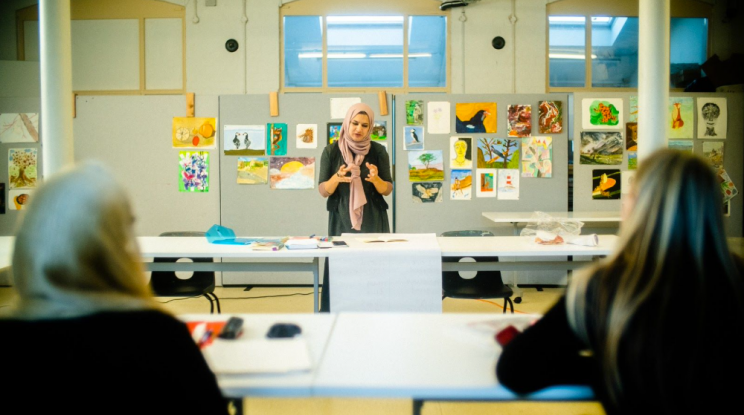 Those initial conversations started back in September 2020 - and they're coming to fruition now. Each collaboration has produced its own unique experience:

The intention is for the collaborations to continue and develop into 2021, to see what ideas the community producers would like to pursue next - and, hopefully, to produce some live, in-person events (covid restrictions permitting).